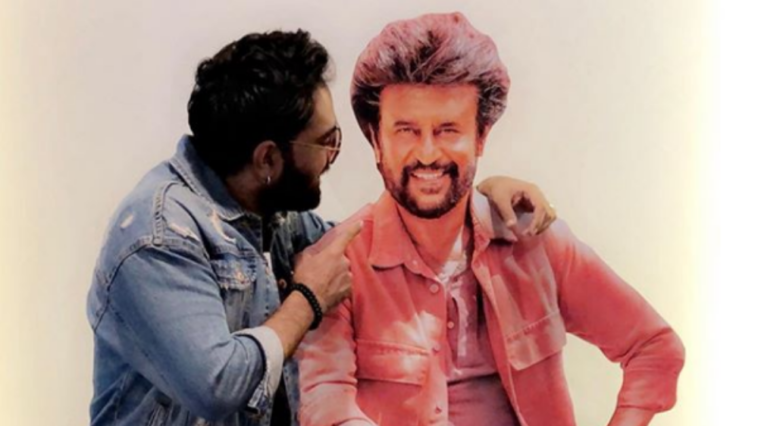 Yasir Hussain never leaves an opportunity for comedy unexplored. He is often known for his sarcasm, witty remarks, and hilarious quips, though sometimes he has faced the heat for being offensive as well. The Karachi Se Lahore actor sure knows how to bring a smile on his fans’ face.

In a recent Instagram post, Yasir shared a picture of himself with a Rajinikanth standee and wrote,

The photograph has received a lot of attention and people find Yasir hilarious here.

Here are some of the reactions.

Yasir’s marriage to Iqra Aziz created a lot of buzz on social media. The couple is currently enjoying their honeymoon in Sri Lanka and their Instagram profiles serve as a memento of their visit.

Shivaji Rao Gaekwad, popularly known as Rajinikanth, works primarily in Tamil cinema. His 2020 release Darbar is based on the life of a police officer (portrayed by himself). The film was released on January 9 and has so far collected over INR 60 crores at the box office. 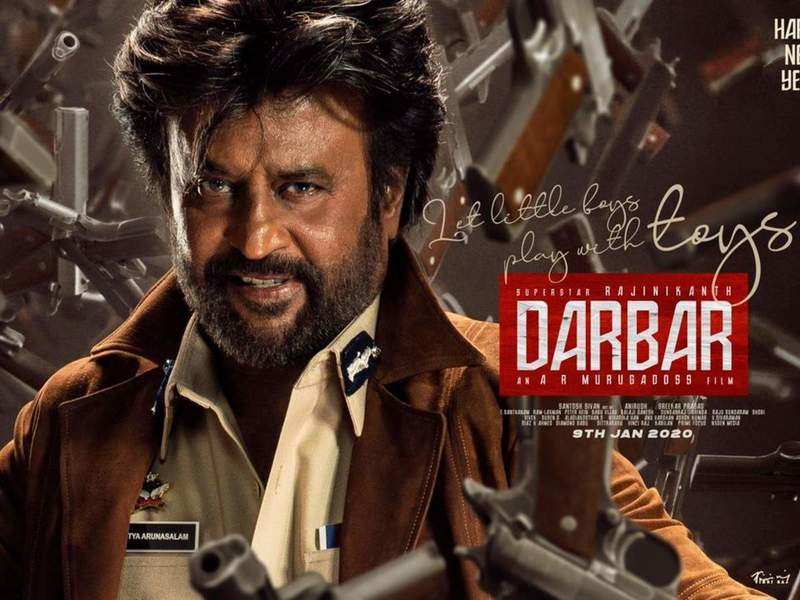 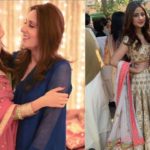 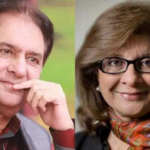