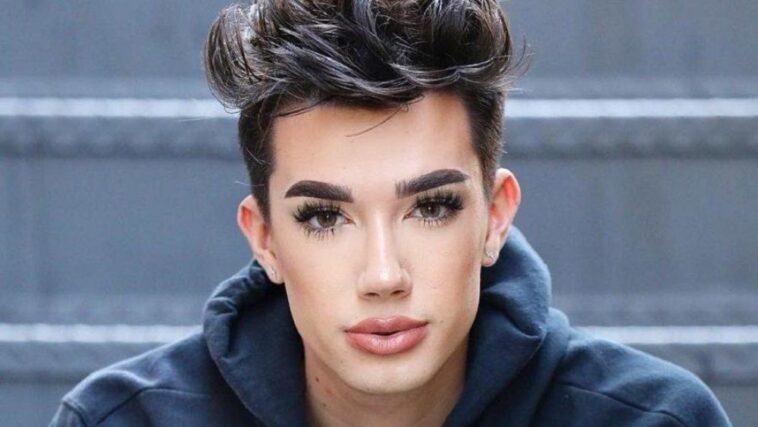 James Charles is a 21-year-old make-up artist and beauty YouTuber. He became the first male ambassador of CoverGirl in 2016. But that does not mean he is safe from controversies and the ‘cancel’ culture.

The beauty vlogger has been a part of many scandals, and it does not come as a big surprise. We’ve seen many such scandals and controversies in the beauty community. However, this one has to be the most ridiculous one yet.

A video of him has been making rounds on social media where he is lipsyncing to an Indian classical song. He used a comical TikTok filter to add in a bit of humor to his video.

Before we get into the backlash that he received, let’s take a look at the video:

James Charles honey you are not the Lata Mangeshkar or Shreya Ghoshal you think you are..pic.twitter.com/cshKFRsdFn

While making this video cracked James up, Indian fans were not impressed. Not only did they take offence to it, but they also schooled the makeup artist on Indian classical music.

it literally takes years to learn classical music and they take it as a joke.

classical music shouldn't be treated as a joke.

It takes years and years of practice to perfect all these notes and everything and now they just mock it like that.. Ughh I'm disgusted 😔😔😔

james charles sings like hes being choked and then he mocks indian music i wonder where tf he gets the confidence pic.twitter.com/on9S6kaSdA

it takes years of training to perfect classical singing. non desis using this audio in a joking manner while majority of y'alls western favs would huff and puff if asked to hold a tune before a desi singer/musician lmao. especially NOT James Charles the jokes write themselves https://t.co/t4qxaSsPL5

The beauty vlogger was not the mastermind behind this viral trend on TikTok, in fact, he was the least creative with it.

Nonetheless, the TikTok filter he used has now become a runaway trend, with many others using it while playing Indian classical music in the background.

Alright so, this is a thread about why this Tiktok trend is wrong and why @jamescharles and @CapitalOfficial should apologize. If someone doesn't know what I'm talking about then here you go
pic.twitter.com/sgBoFMrjwX
https://t.co/cT2C6Rgt18
Please rt so more people can know

while we're at it, haus! also used the indian classical music audio in a tiktok, im gonna put some thread on why this trend is harmful for yall to read below; pic.twitter.com/0lZus5f6DZ

James Charles might have laughed while recording the video, but it is obvious he is laughing at himself and not at any particular race or ethnicity. Why this joke is being taken out of context is beyond our understanding. 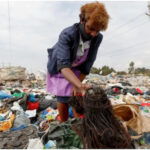 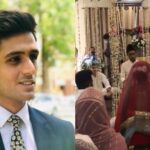