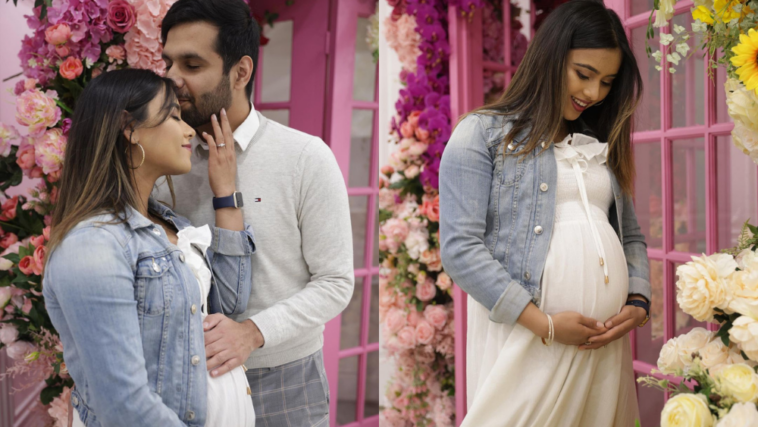 Mommy to be Yumna Ali and Zaid Ali Tariq threw a gender reveal party and recorded it on camera to share their happiness with their fans. The proud parents shared the photos on social media, and many people congratulated them.

The photos garnered thousands of hearts and lovely messages, but there were also some concerned fans who advised them not to share their happiness on social media due to nazar (evil eye).

One fan even asked her why public figures aren’t afraid of nazar because it surely is real. Responding to her, Yumna Ali replied,

“Thank you My biggest fear is Allah! Nazar is real and I put ruqyah in our house, recite 4 quls, aythal kursi, I try all the things I can to stay protected with the lifestyle I have.”

Desi societies take the concept of the evil eye very seriously, especially when it comes to pregnant women, newborn babies, and toddlers.

Recently, Sarah Khan also announced her pregnancy with her fans while flaunting her baby bump. And while there were thousands of people wishing for her happiness and good health, some also criticized her for revealing her baby bump publicly. They labeled it as ‘wrong’.

One must wonder what is so ‘wrong’ about a baby bump that people get offended. If someone wishes to share their snaps on social media, then it’s their choice. Let them enjoy their moment. If you don’t want to watch it, just look away. Leaving negative and critical comments under their happy photos is the ‘wrong’ thing we should avoid at all costs. 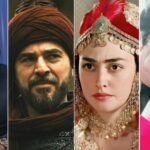 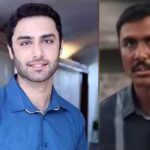