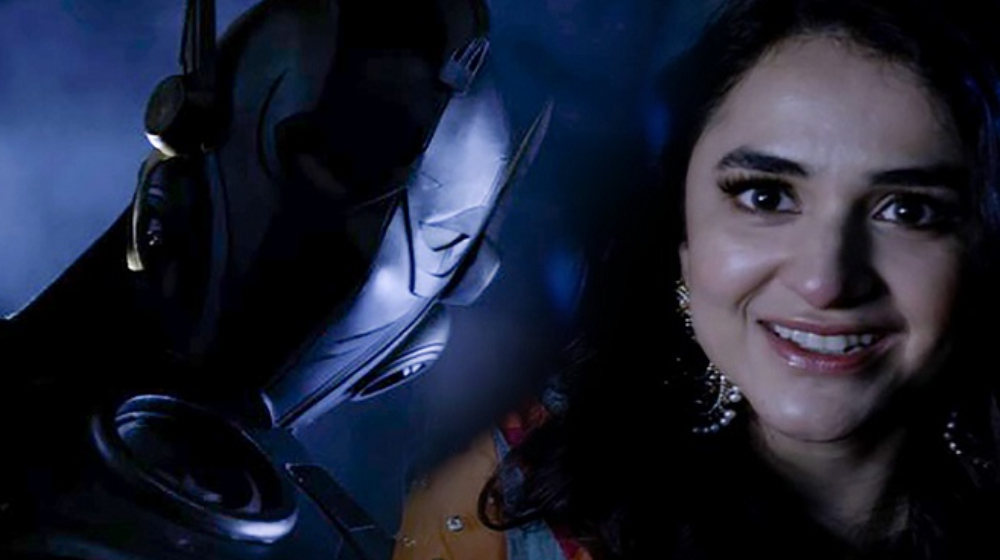 After the blockbuster serial Parizaad and Sinf-e-Ahan, our gorgeous star Yumna Zaidi stepped up her acting game and is all set to make her film debut with an Arab/desi superhero film. Crestar and Knight Stallion is directed and produced by Ajmal Zaheer Ahmad under the banner of Exodus Pictures. 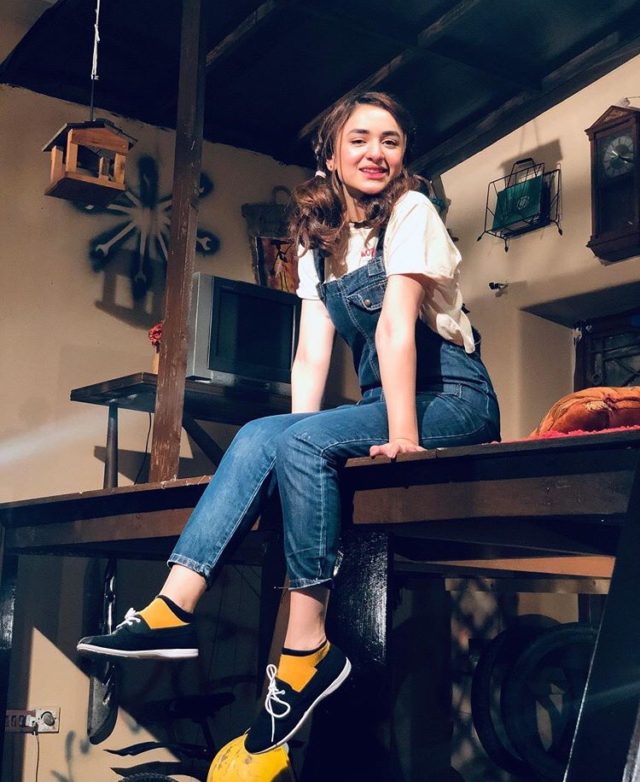 Yumna Zaidi is a very popular TV actress. The beautiful starlet has become a household name due to enthralling performances onscreen. Her rise to stardom in such a short span of time is remarkable. She has become a star of the showbiz industry with her roles in hit drama serials such as Khushi Ek Roag, Meri Dulari, Dil Muhallay Ki Haveli, Rishtay Kuch Adhooray Se, Mausam, Guzaarish, Zara Yaad Kar, and Pyaar Ke Sadqay. 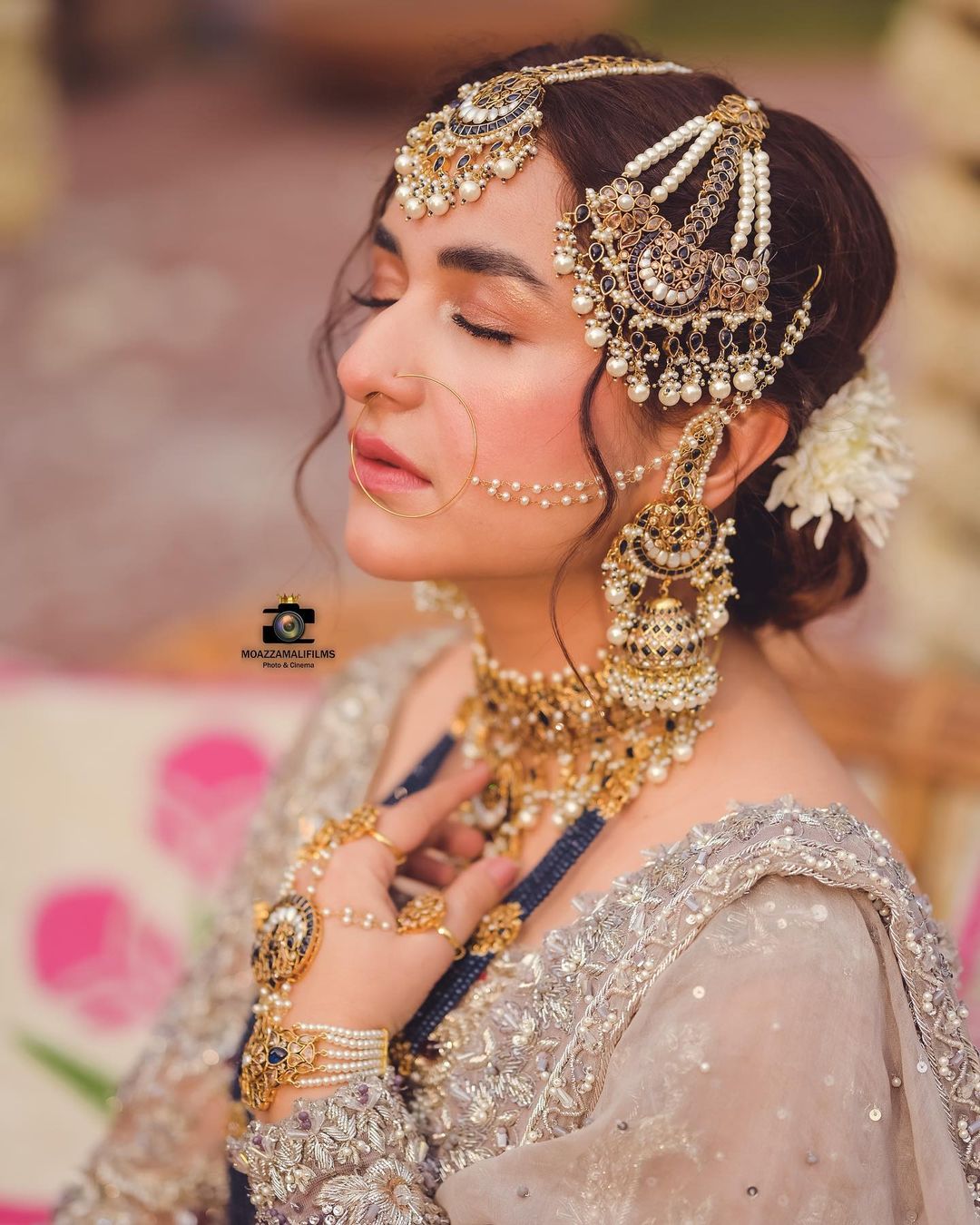 The 32-year-old continues to thrive in the entertainment industry, receiving numerous Hum Award nominations and accolades. 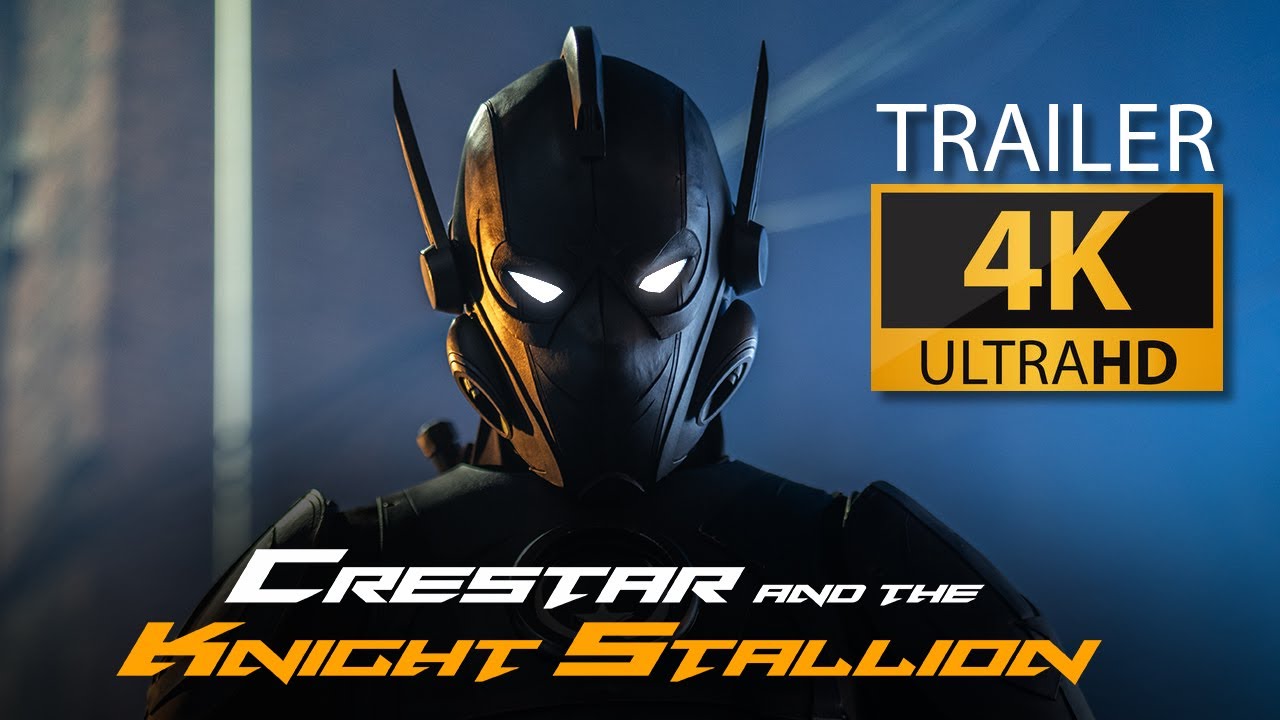 As we all know she has been making a mark in the television industry with her back-to-back hits and this time she is going to amaze her fans with her phenomenal acting on the big screen. The diva is going to star in the Arab/desi superhero film Crestar and Knight Stallion. Its trailer just came out on YouTube and created a buzz on the internet. The story revolves around two hilarious superheroes saving the day while getting a beating by their desi moms.

“Imagine if you could leap tall buildings in a single bound, fly through the air, and save people on a daily basis…but you have to be home by ten because you live with your overbearing Arabic/Desi mom. A mom by the way who’s just a little scarier than your arch-nemesis. Crestar and the Knight Stallion may be the only two superheroes out there that battle the forces of evil while still having to deal with curfews, immigrant values, and arranged marriages.”

As far as Yumna’s role is concerned, it is not the primary one but she is playing the wife of one superhero. Take a look at the trailer below.