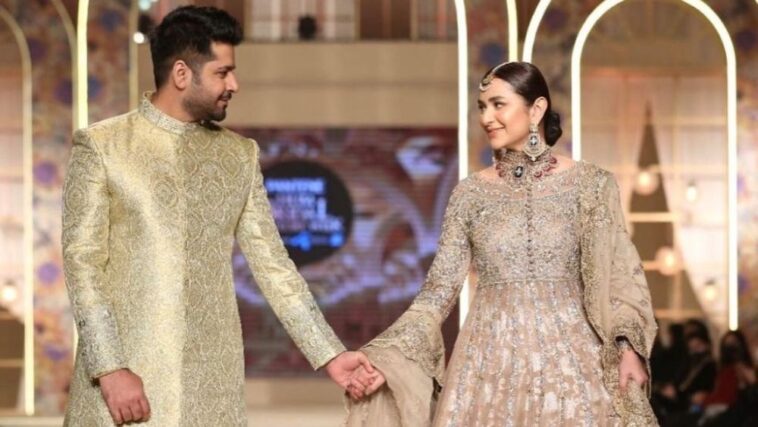 Yumna Zaidi and Imran Ashraf wowed fans with their incredible performance in Inkaar. The two of them made for an outstanding on-screen couple. Fans have loved seeing them together, and now they’re also walking ramps together. Designer Uzma Babar paired them together for Hum Bridal Couture Week… and we can’t get our eyes off them!

31-year-old Yumna Zaidi started her career as an actress in 2012. Her role as Mehak in the drama serial Thakan garnered the attention of millions. Since her debut, we have seen the actress not only in popular shows but also as a model for big-name Pakistani brands.

Some of her most recent work includes her roles in shows such as Raaz-e-Ulfat, Pyar Ke Sadqay, and Ishq Zahe Naseeb. On the other hand, Imran Ashraf also started his career as an actor around the same time as Yumna.

The 31-year-old Pakistani actor has worked in countless hit television shows – including Raqs e Bismil, Mushq, and  Kahin Deep Jaley. Yumna Zaidi and Imran Ashraf appeared in a television show together in 2019.

Their on-screen chemistry and the pair’s performance in Inkaar left fans stunned. Now, the two of them are back together. However, this time they have been paired to walk the ramp together. Let’s take a look at their video first:

Now, let’s take a look at their pictures together from Hum Bridal Couture Week: 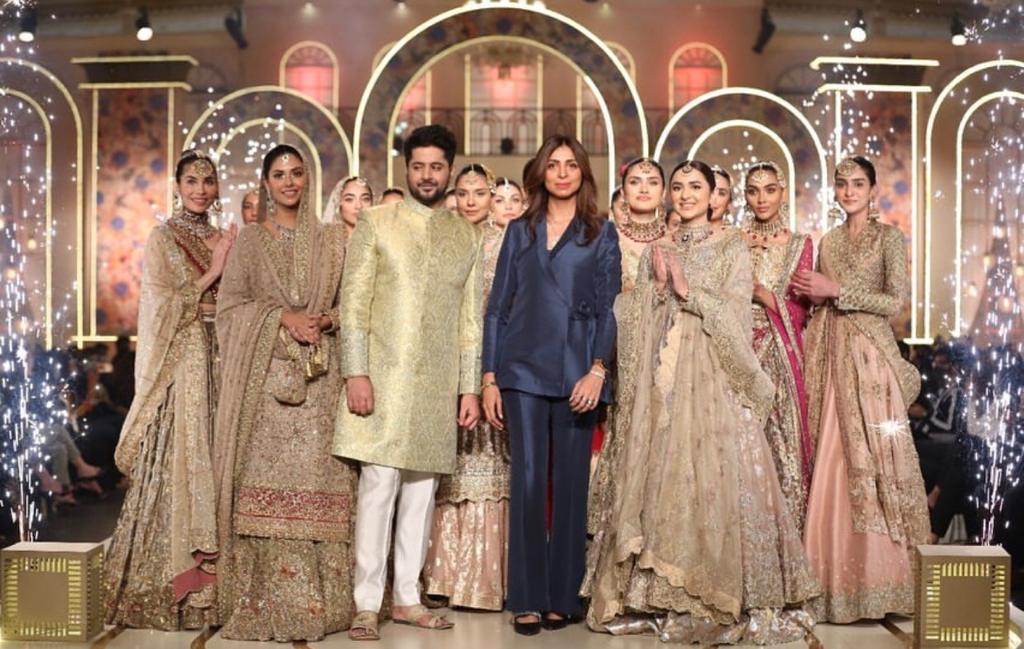 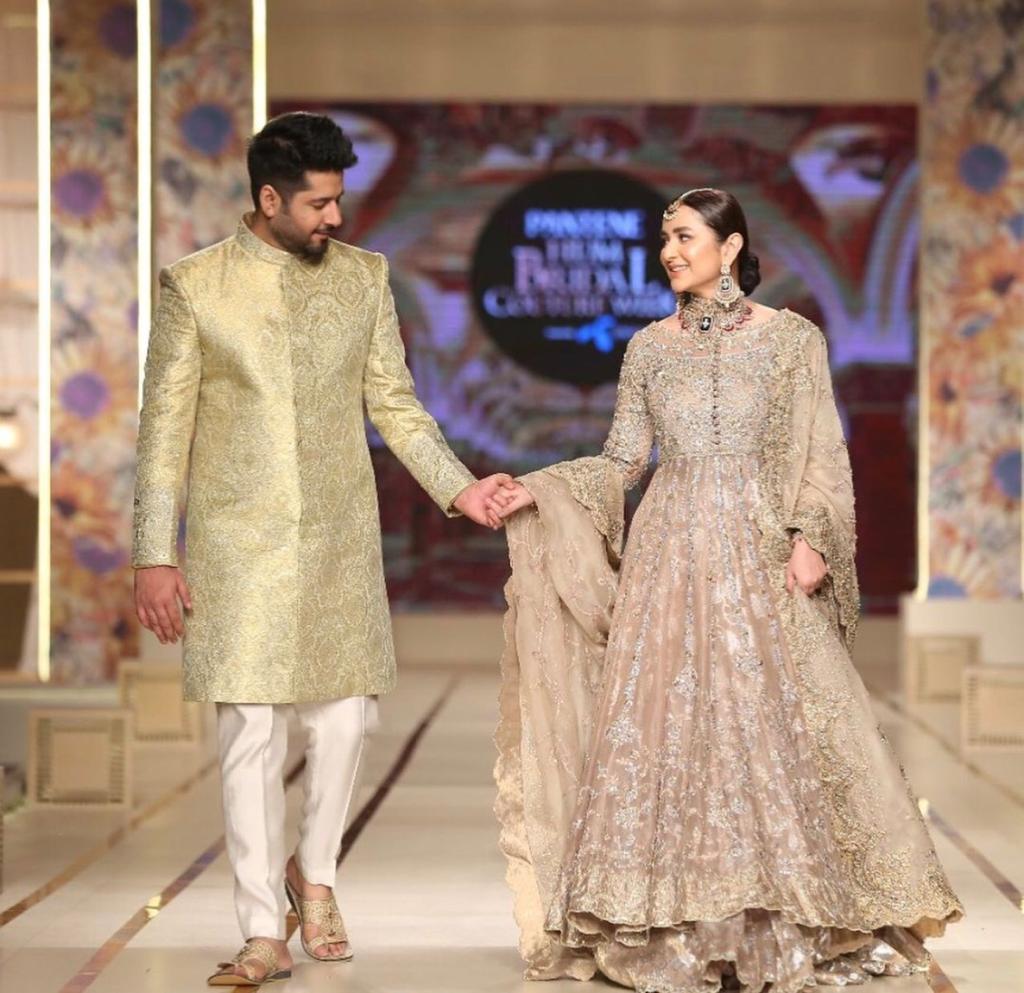 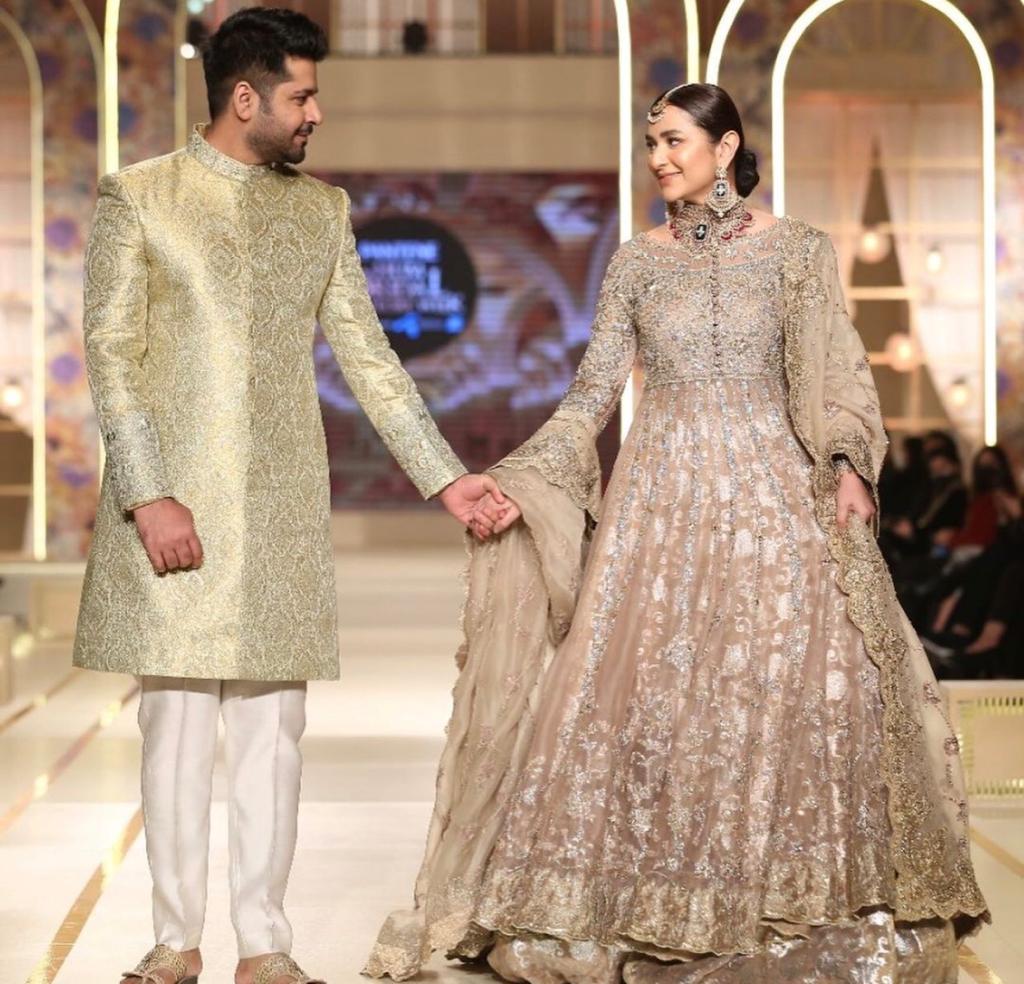 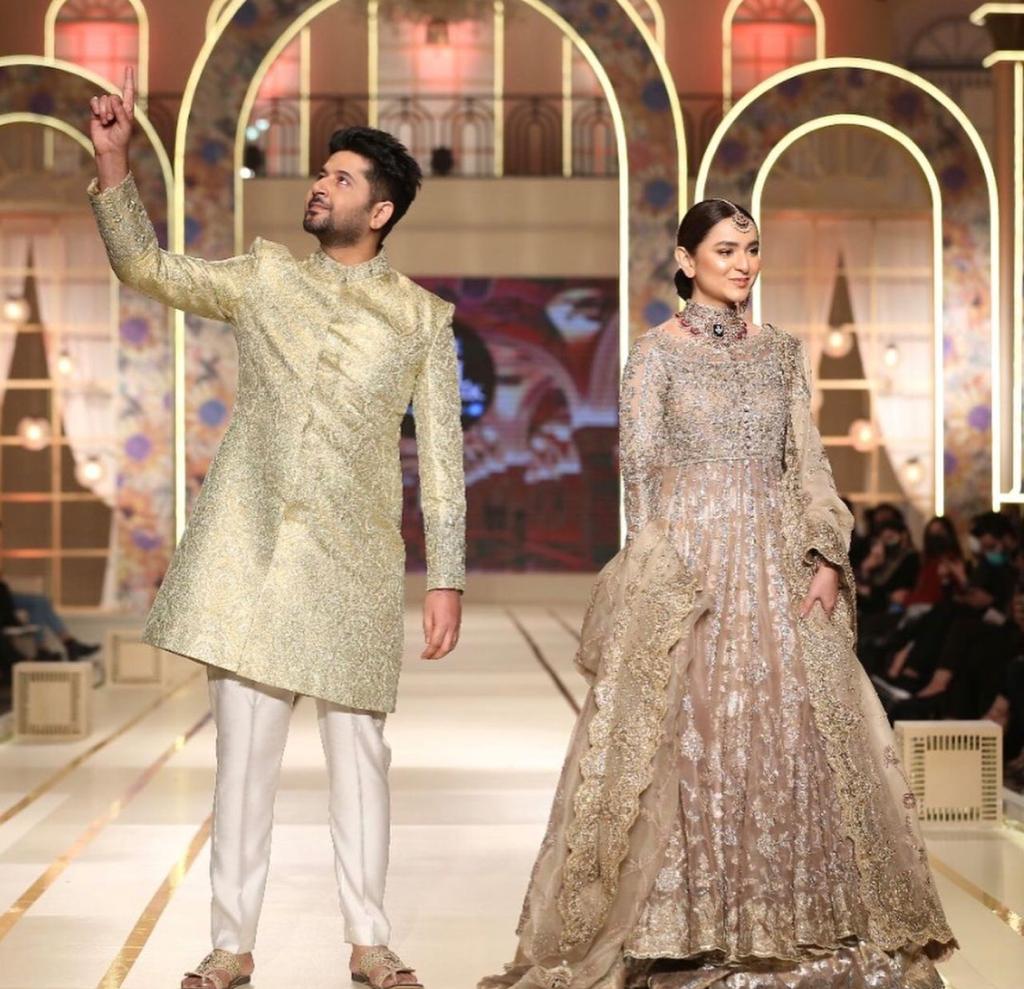 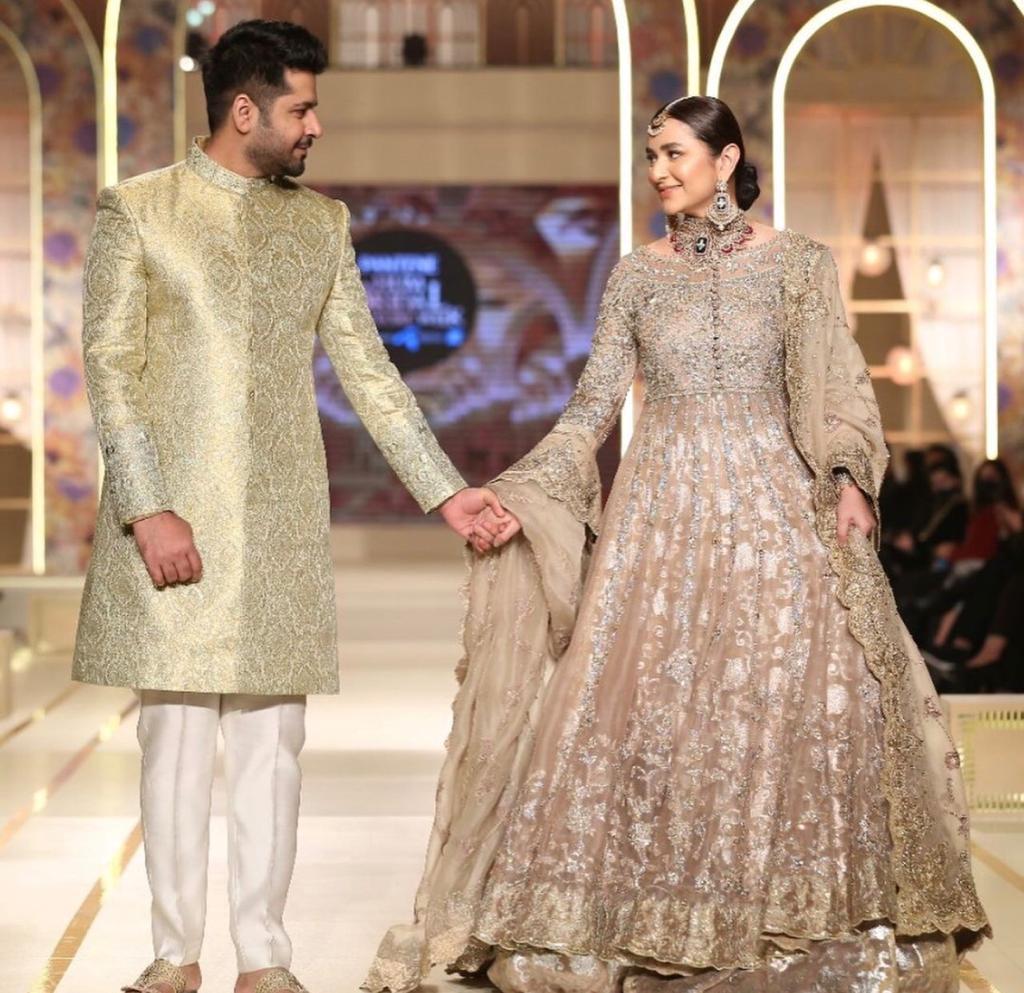 Imran Ashraf also took to his Instagram account to applaud the models from the fashion week. Sharing a video clip, he wrote:

Take a look at it here:

What do you think of this video and pictures of Yumna Zaidi and Imran Ashraf walking the ramp together? Share your views in the comments section. 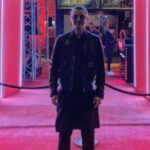 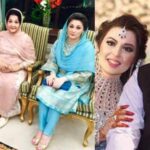