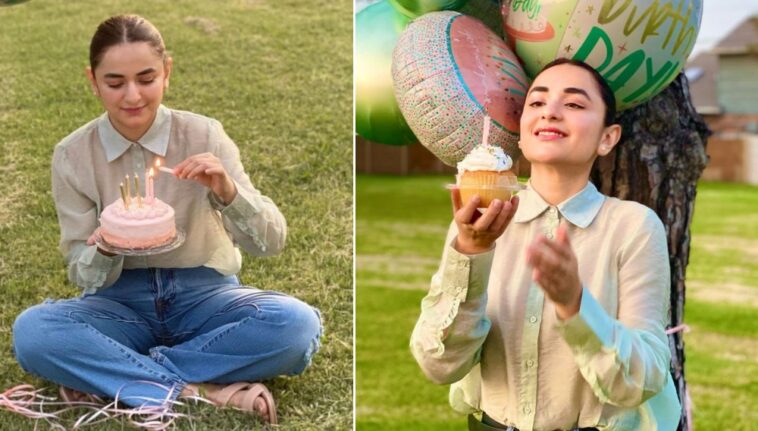 Popular actress and model Yumna Zaidi celebrates her 32nd birthday in the cutest manner. The Pyaar Ke Sadqay star took to her Instagram to share adorable clicks of her birthday celebrations at a public park. 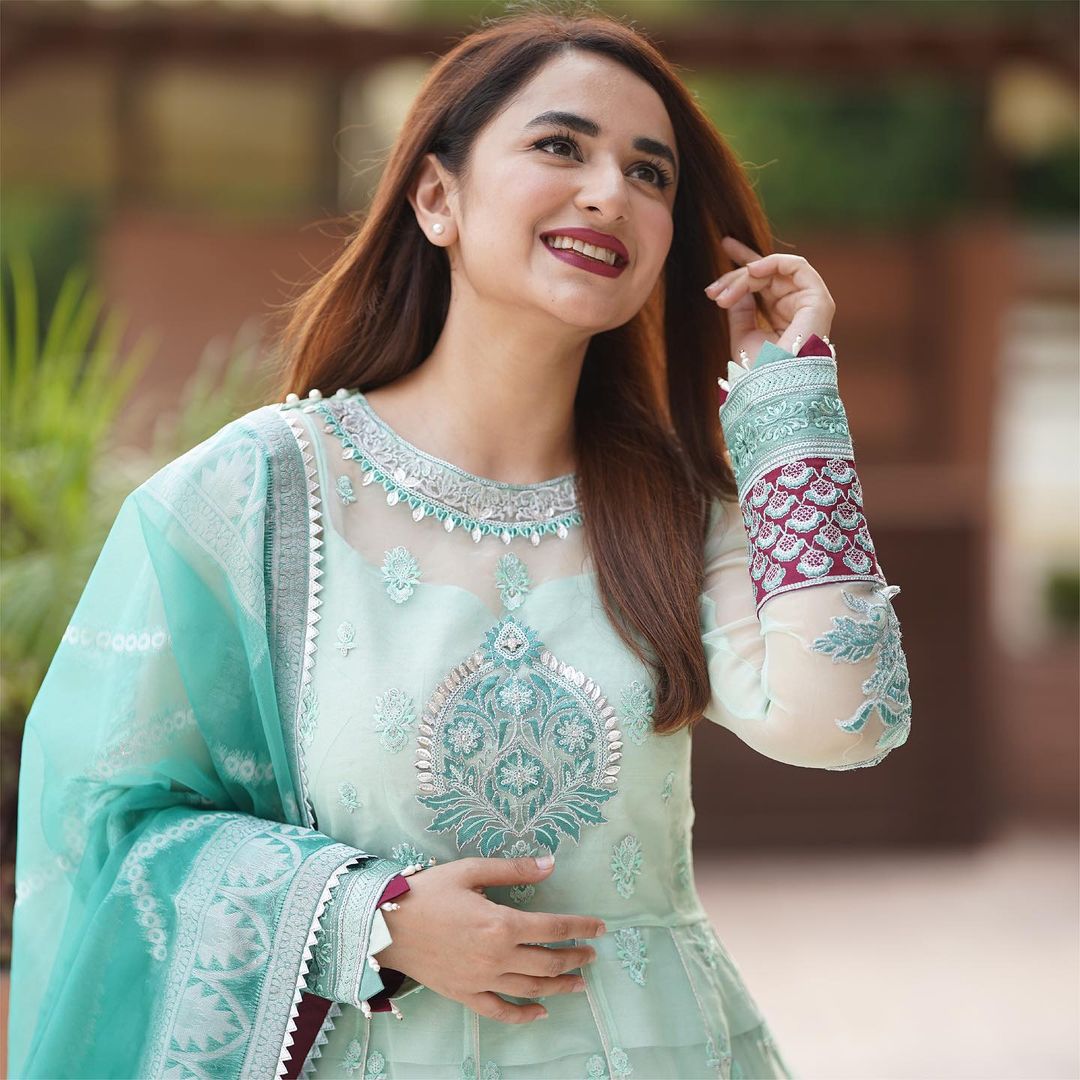 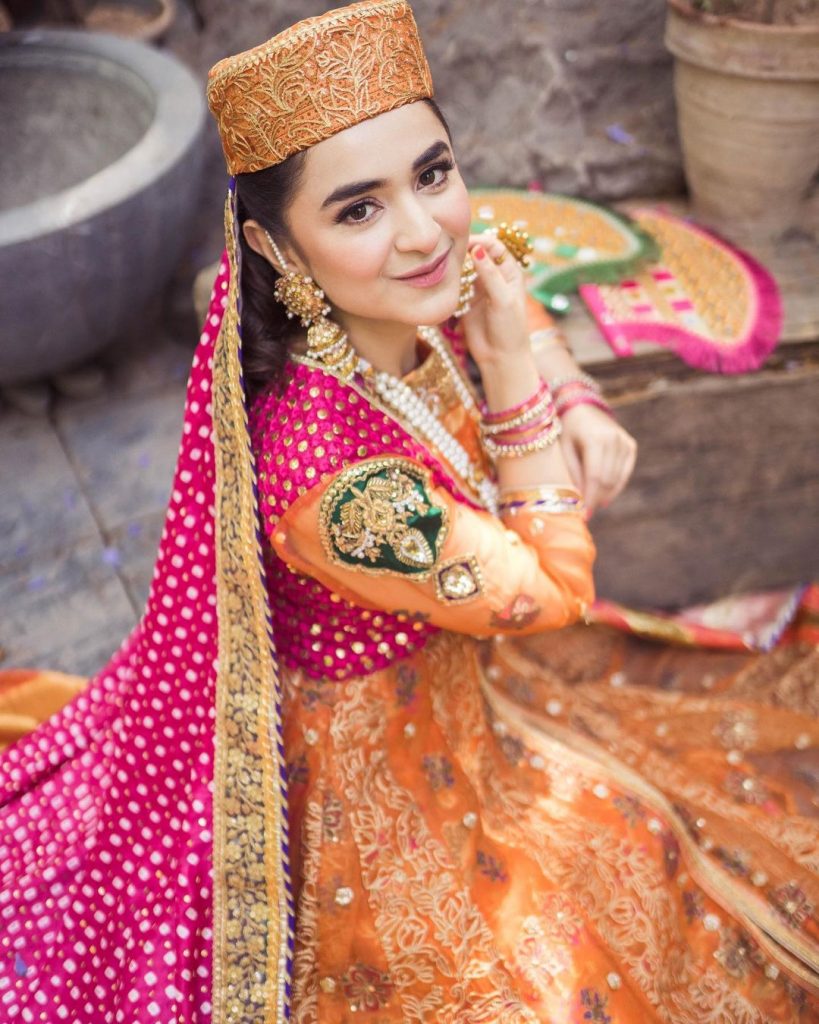 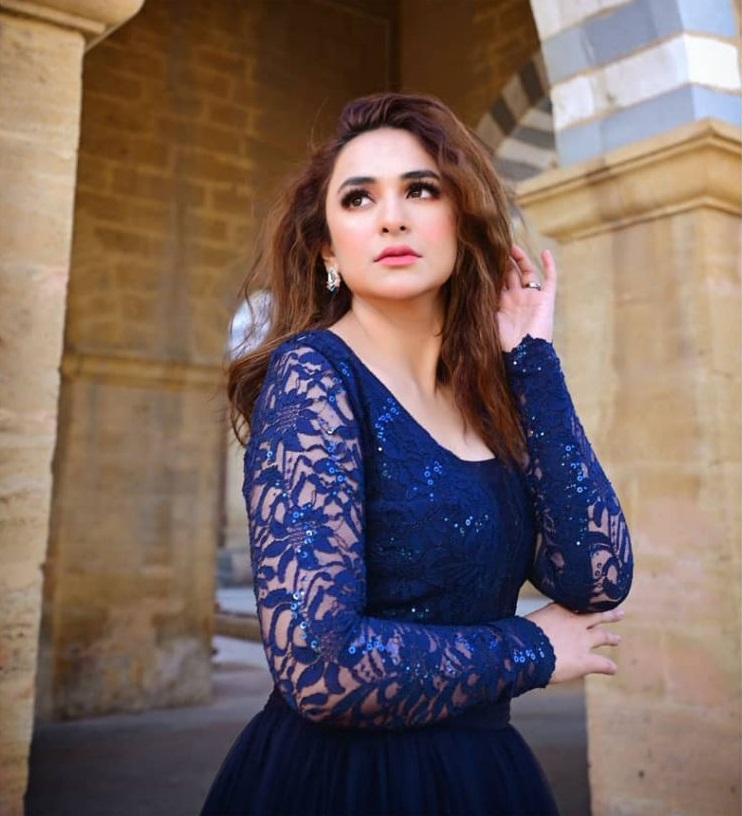 Yumna is a style icon for many young girls everywhere. The beautiful actress has a knack for carrying herself gracefully in any outfit. From traditional Eastern outfits to modern Western style, Yumna always exudes elegance and grace. 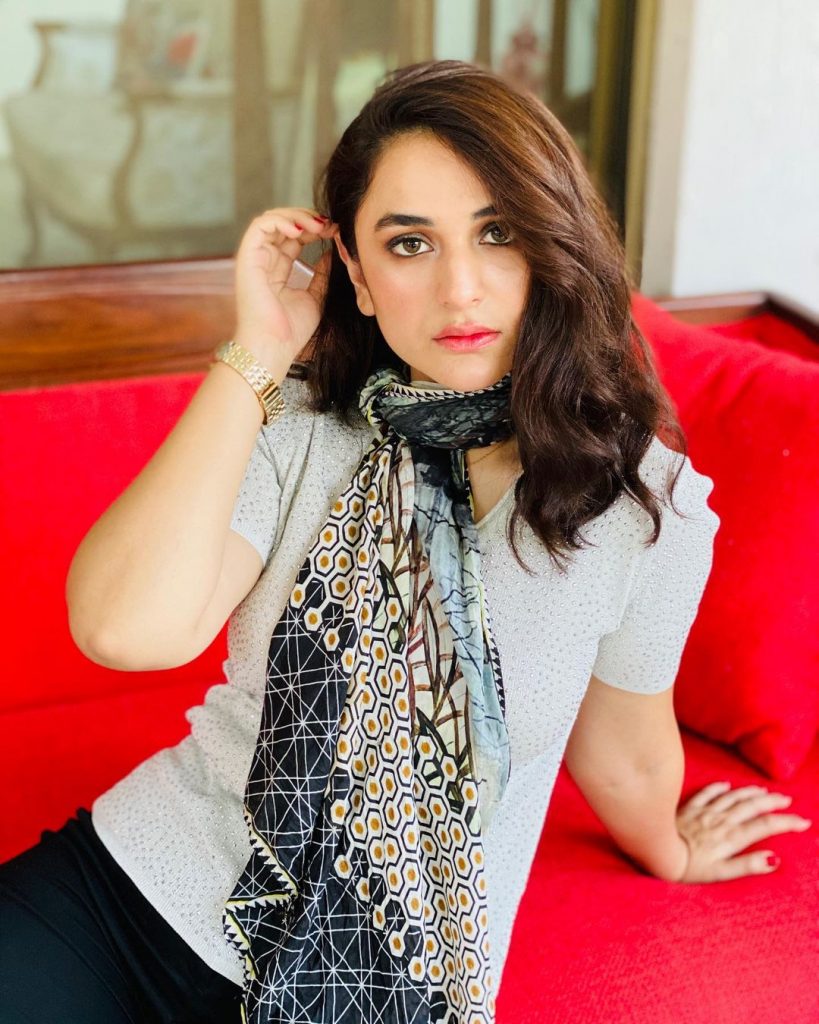 Recently, Yumna turned 32 years old. The Pyaar Ke Sadqay star had a cute little birthday celebration at a park. The actress looks adorable in a collared shirt and jeans, surrounded by balloons and a cute cake. Check out these cute clicks of Yumna celebrating her birthday in style. 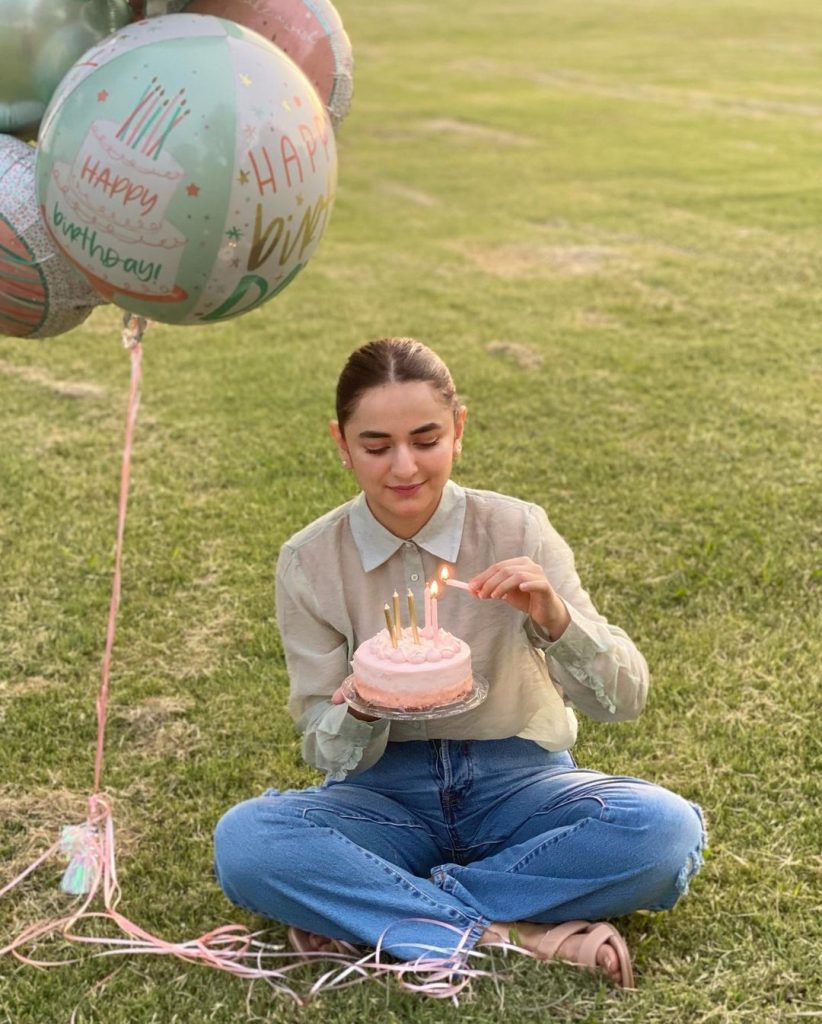 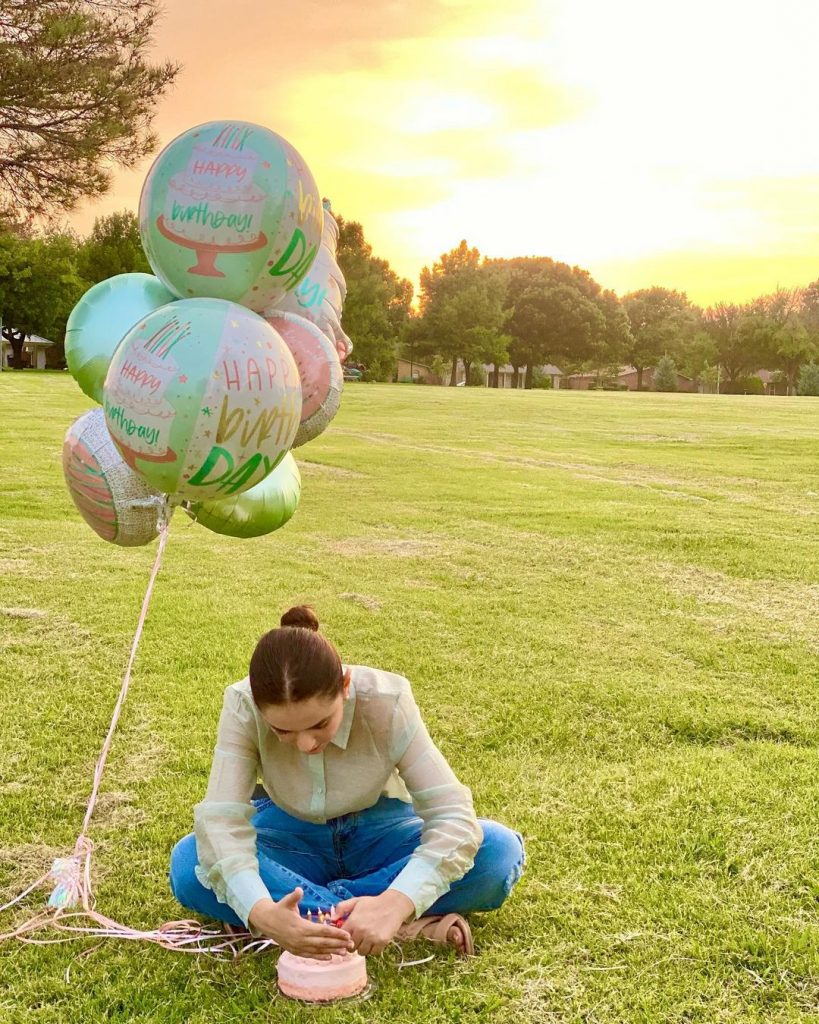 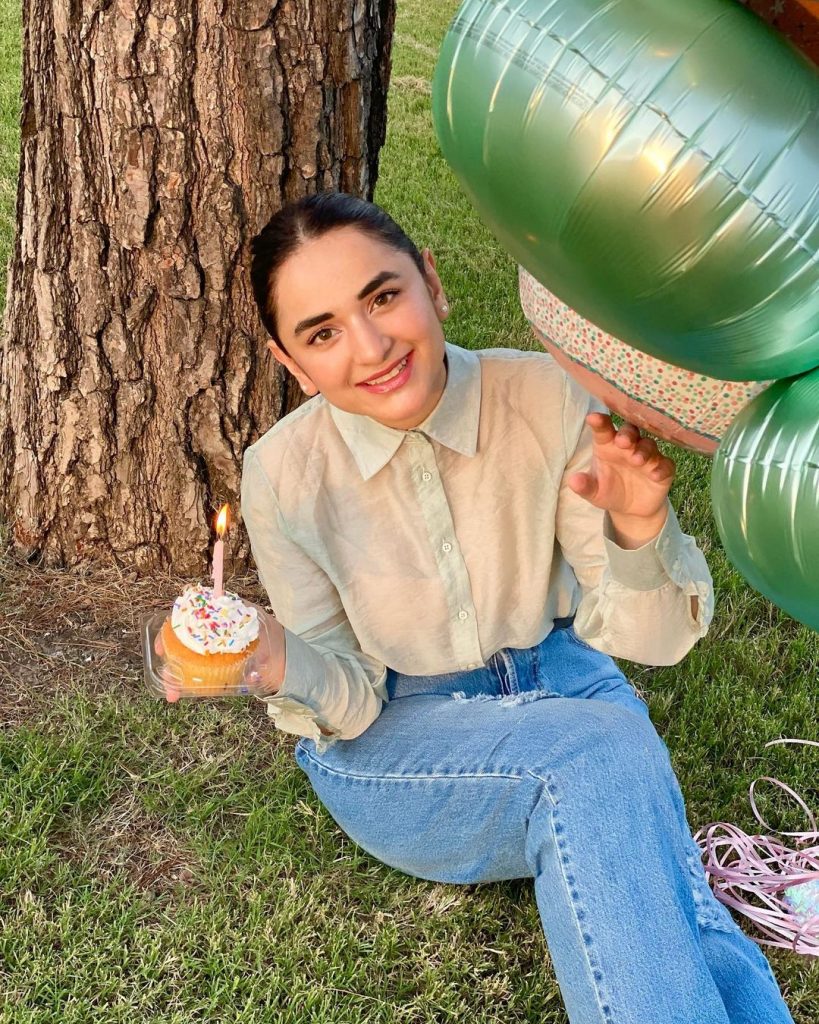 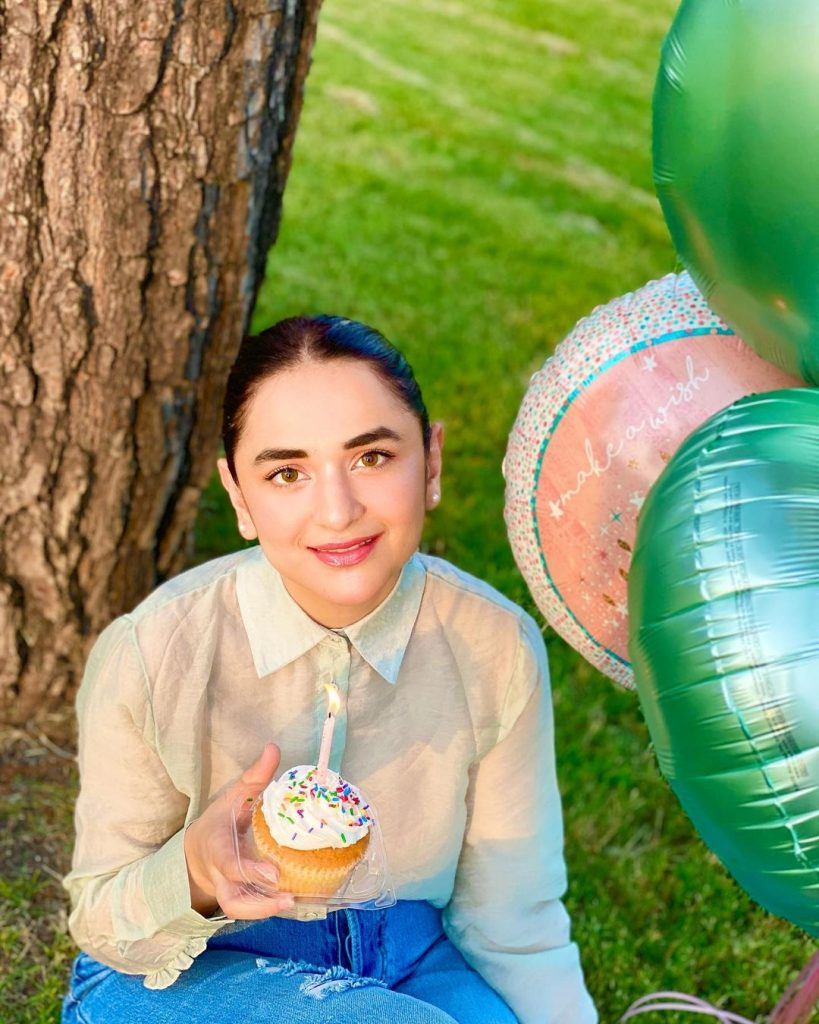 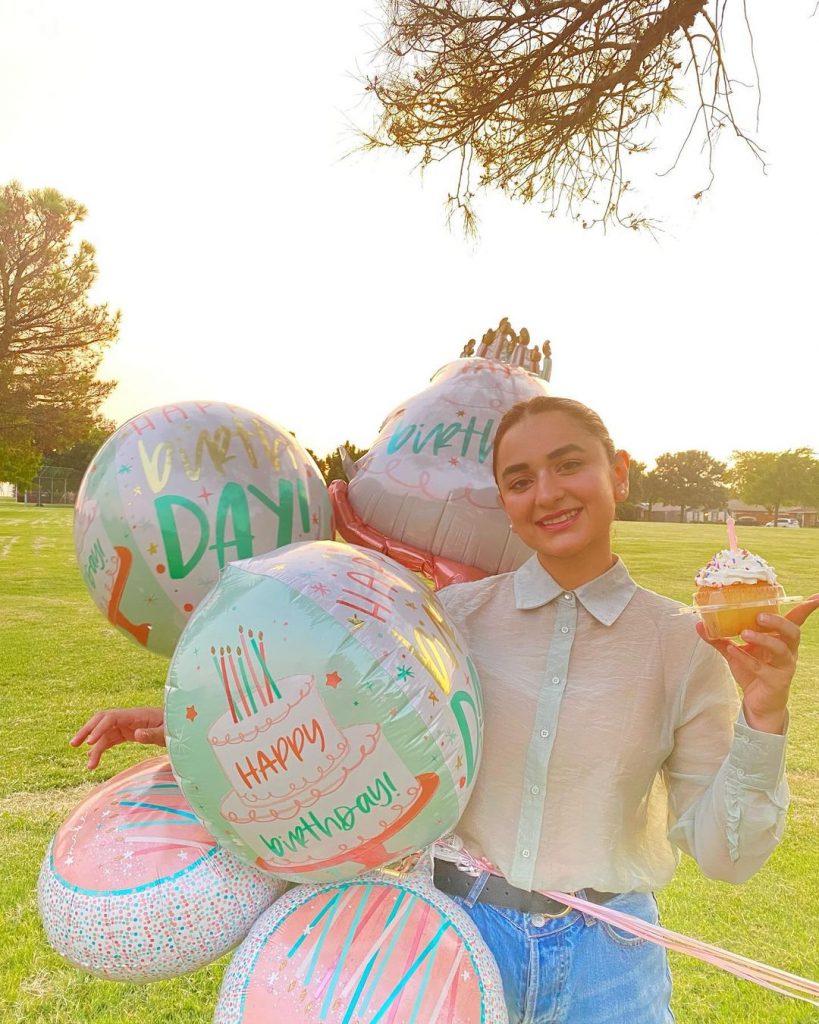 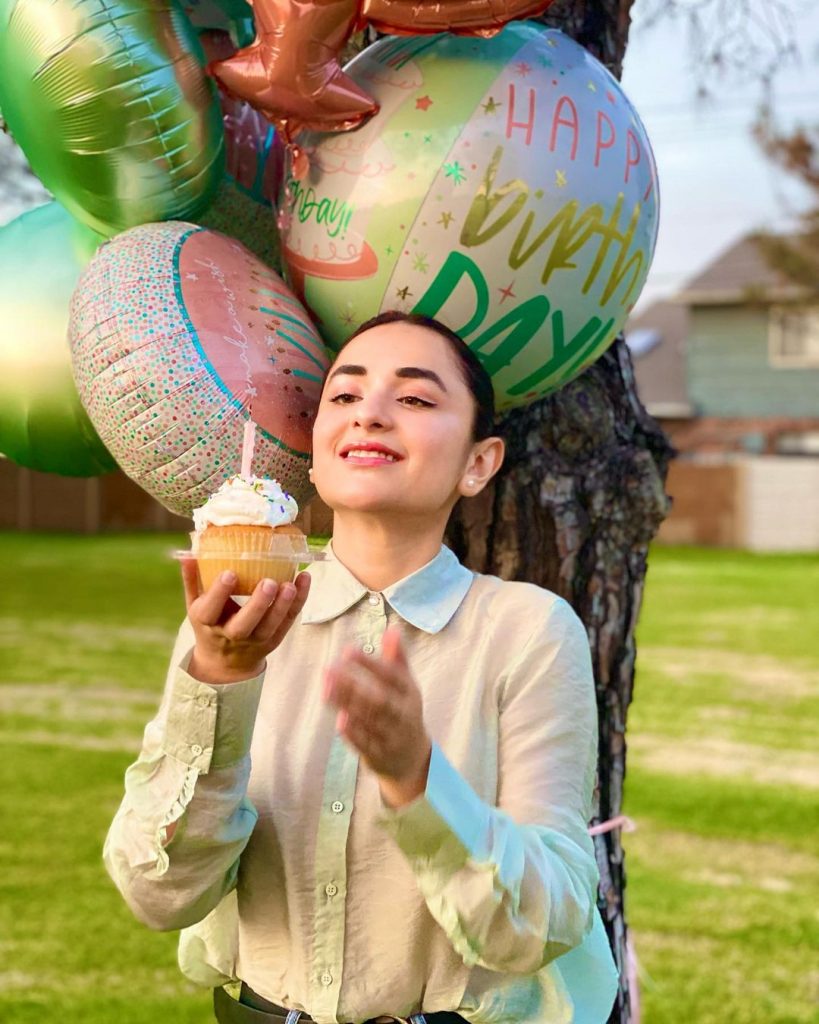 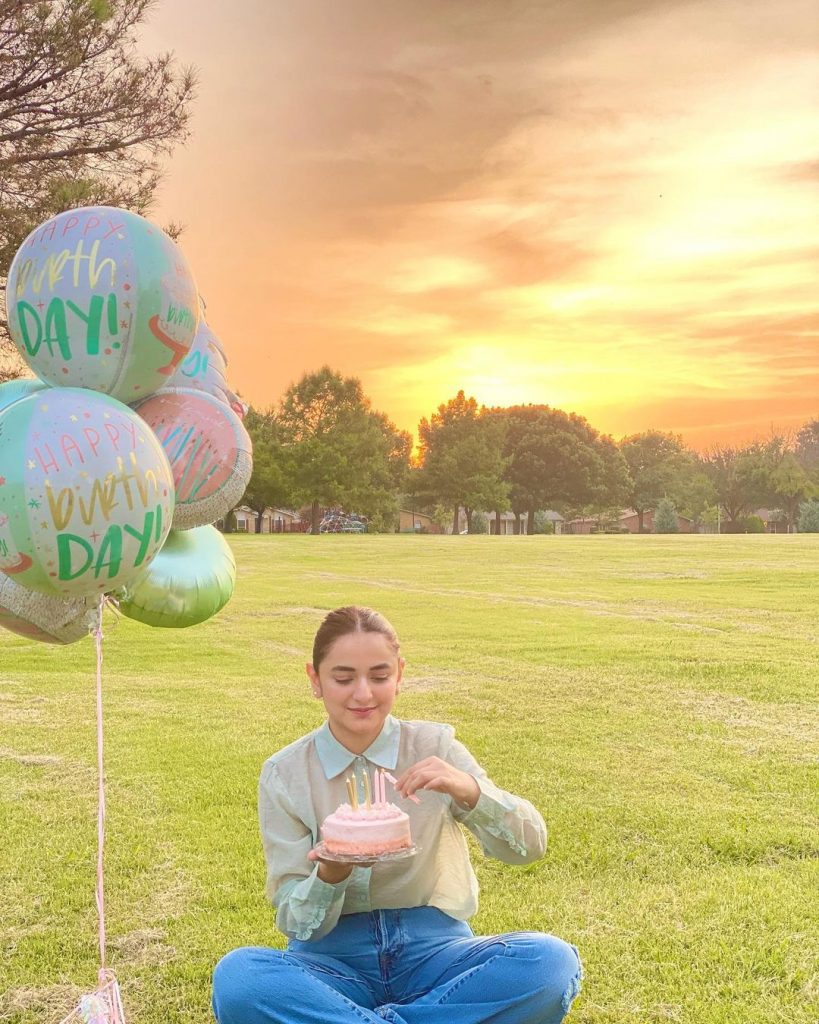 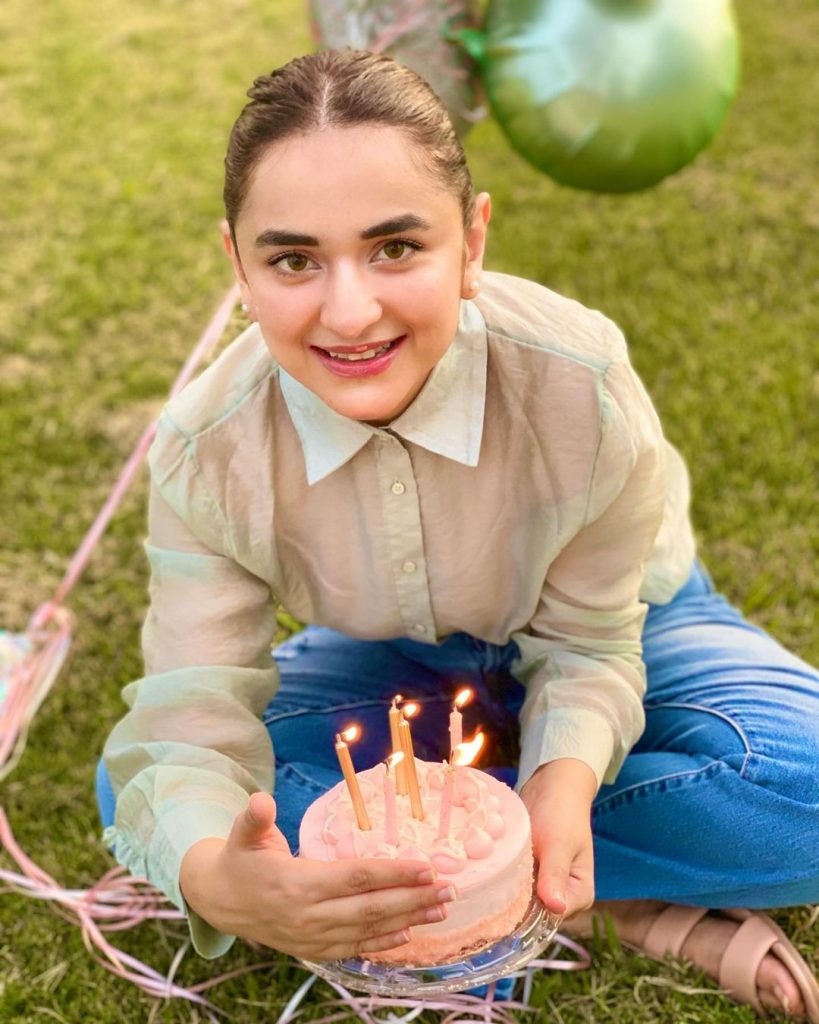 The popular starlet doesn’t look a day old since the day she came on to our TV screens. What do you think about Yumna Zaidi’s birthday clicks? Let us know in the comment section below.

Behind the Scenes From the Sets of ‘Parizaad’ 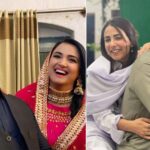 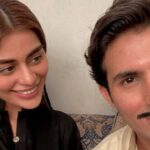