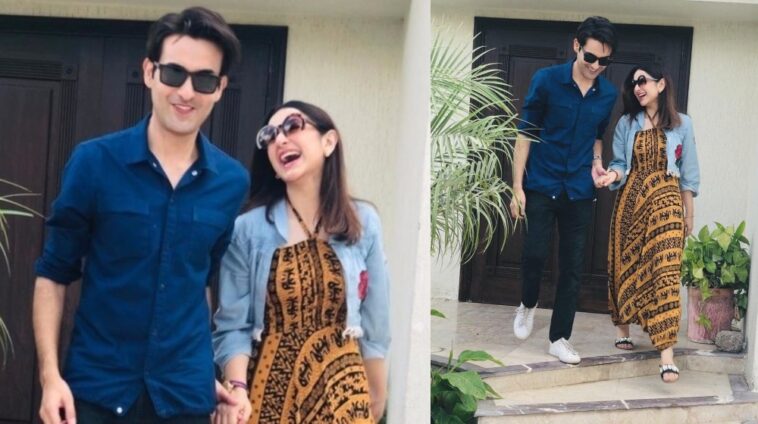 Actress Yumna Zaidi is emerging as a major actress in the Pakistani drama scene. She has now given us a peek into who may have nudged her in that direction.

From playing supporting roles in Thakan and Mausam, to drama serials like Aap Ki Kaneez, the young actress has come a long way. Now she has a streak of memorable and challenging characters behind her such as Zara Yaad Kar, Dar Si Jati Hai Sila, Inkaar, and Ishq Zahey Naseeb.

So who pushed her to become a more confident actress? Previously, Yumna Zaidi has revealed in an interview that it was her friend Affan Waheed who had given the Jugnoo actress her big break.

“Affan is a wonderful, wonderful human being and a great friend. He not only got me my first drama but he used to give me pick and drop from the sets as well.”

Yumna Zaidi was still a teenager in the 8th grade when she got her first drama serial. The two later worked together in ARY Digital serial Guzarish back in 2015.

Yumna and Affan know each other through a mutual friend. That person happens to be Yumna’s sister.

“He was the one who introduced me to the industry. He is a good friend of my sister.”

Yumna Zaid Shares Her Views on How Celebrities Should Dress [Video]

She’s nothing but praise for the Khamooshi actor and suggested he play the antagonist role more. We recently saw him play the bad guy in Main Na Janoo.

“He is a really good actor. Affan Waheed should do more negative roles.” 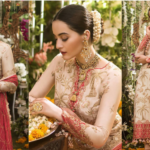 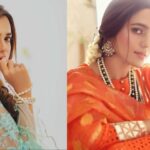