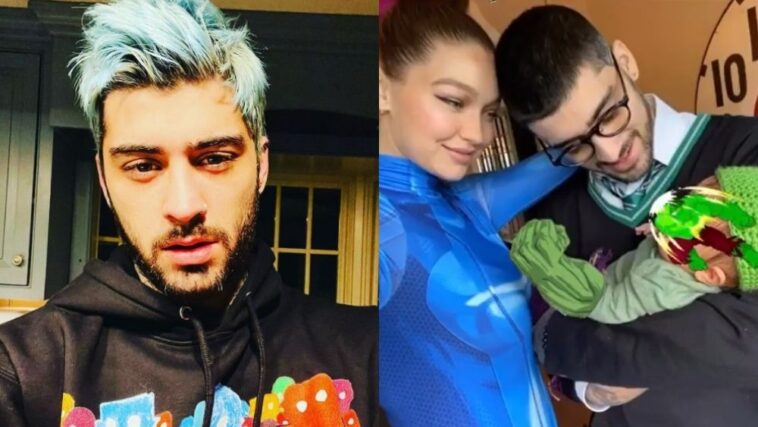 Zayn Malik recently appeared for an interview at iHeartRadio’s Valentine in the Morning. During the conversation about him becoming a father, the Dusk Till Dawn songster revealed he sings to his daughter. In addition to this, he made the shocking revelation that he sings to his now 6-month-old daughter, Khai, in both Urdu and English.

Zayn Malik left the band One Direction back in 2015 and has since been making solo albums. His debut solo album Mind of Mine was released back in 2016. Since then, Zayn has amassed quite a fan-following from around the world.

Zayn and Gigi Hadid have been together since 2015, and they now have a daughter, Khai. Though both Zayn and Gigi are quite tight-lipped about their personal lives, the couple does share personal details from time to time.

In an interview with iHeartRadio, Zayn Malik revealed how he adapted to becoming a father. He said:

A lot of people that I was speaking to, obviously, before she was born and stuff, were like, “It’s a big adjustment, and it’s going to be a massive change,” but honestly, she’s an amazing baby.

Unlike most new parents, Zayn and Gigi are finding parenthood really easy and ‘wicked’.

It’s been really easy for me and Gi to kind of just ease into it. She kind of made it easy for us. She sleeps really well, she loves her milk… It’s wicked. I’m enjoying it, for sure.

He also added that he loves spending quality time with Khai. In addition to this, he added that he does ‘relaxing’ things with his daughter.

The fact that she’s been so easy to adjust to has been surprising to me. I just love spending my days with her, hanging out with her, just doing really relaxing, chill stuff. Just watching kid shows on TV, on Netflix, learning nursery rhymes, rolling around with her, and singing to her.

When asked what he sings to her daughter he says it’s a mix of different things. Zayn Malik claimed he sings to Khai in both English and Urdu. However, he also added that it’s mostly just melody. And Khai responds to his singing with adorable babbling sounds.

What do you think about Zayn Malik singing to his daughter in Urdu? Share your thoughts in the comments section. 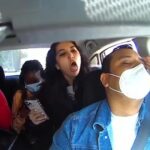 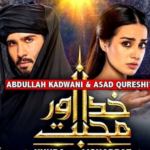