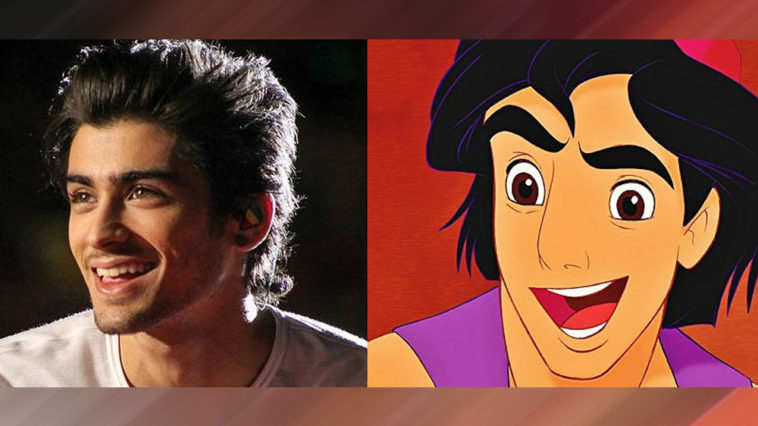 Zayn Malik just dropped his rendition of A Whole New World for the live-action remake of Aladdin. In fact, people loved his song so much that they want him to play Aladdin now.

You can listen to the song here:

The former One Direction star Zayn Malik and Zhavia Ward did a new rendition of the Disney classic A Whole New World.

Mirror UK reports that the track will not be featured in the film. Rather it will play over the ending credits.

It should be mentioned that Lea Salonga and Brad Kane sang the original version of A Whole New World in the animated motion picture. The song was picturized to Jasmine and Aladdin’s magic carpet ride.

Singers Peabo Bryson and Regina Belle sang the track for the official music video of A Whole New World.

Zayn as the New Aladdin?

Following the release of the music video, fans are now envisioning Zayn Malik as their Aladdin. The interesting thing is that Naomi Scott, the actress that plays Jasmine is half Indian. Talk about a truly desi match!

Currently, Egyptian-American actor Mena Mehsud essays the role of Aladdin in the live-action adaptation of the Disney classic.

AIN'T NOBODY GONNA BE BETTER ALADDIN THAN ZAYN

i said what i said pic.twitter.com/DUhxkHYUra

Zayn should have played Aladdin. I said what I said. #AWholeNewWorld pic.twitter.com/bLq1nsPMYi

For some people, it’s not even debatable.

zayn should’ve played aladdin no one can tell me otherwise pic.twitter.com/rnW3469W80

Zayn is Aladdin in person and no one can say otherwise #AWholeNewWorld pic.twitter.com/lV5rqVXU8N

Zayn is the only #Aladdin I know. pic.twitter.com/breCGoNQOg

A missed opportunity indeed. The thing is that Aladdin is an Arab and Zayn is British-Pakistani (not all brown people are the same!).

zayn malik not playing aladdin gotta be the biggest missed opportunity of all time pic.twitter.com/fVnFiZaPi0

Some people are just loving this new rendition of the award-winning track.

So apparently Zayn has 2 songs and 2 videos for Aladdin, I could not be more looking forward to this soundtrack pic.twitter.com/VrkHdNAWLx

zayn and zhavia took the title track of aladdin to the next level, dare i say, to
A WHOLE NEW WORLD pic.twitter.com/aviaqx16TD

the year is 2019 we have zayn malik looking like an actual prince singing the iconic song that is 'a whole new world' from the iconic film 'aladdin'.. idk how to take all this at once#AWholeNewWorld pic.twitter.com/tzGqGvjTB4

zayn got to sing for aladdin.. im so happy THIS IS LITERALLY ME RIGHT NOW #AWholeNewWorld pic.twitter.com/Tap7eZIsBS 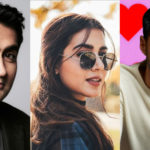 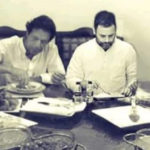