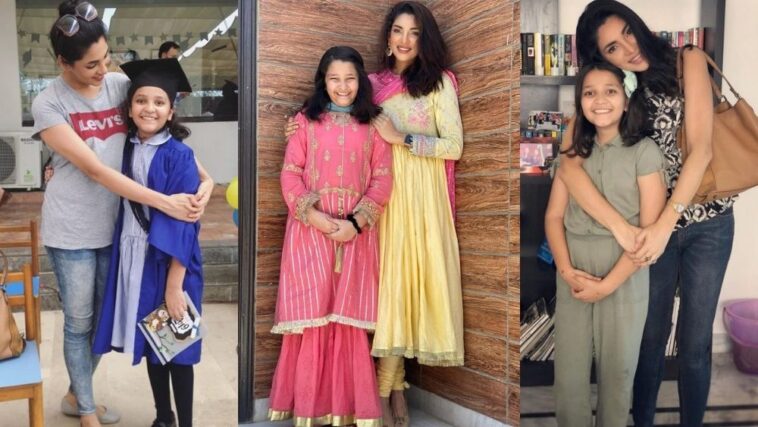 Zhalay Sarhadi is a Pakistani actress, model, and a former VJ who has become a luminar celebrity in the country. The 39-year-old has a beautiful daughter who she is often seen spending time with.

Zhalay started her journey as an actress in 2008 with a role in Muthi Bhar Mitti, followed by a role in the 2012 drama Aks. Since then we’ve seen her in some hit tv shows like Mere Bewafa, Qismat, and Uraan.

Zhalay comes from a family of well-known Pakistani celebrities. Her grandfather, Zia Sarhadi, was a famous screenwriter and director in the Indian Film Industry. She is also the niece of Khayyam Sarhadi, who was a famous Pakistani film and television actor.

Zhalay is married to Amir Anees, and together they have a daughter. Despite her busy schedule, and a hectic lifestyle, the actress always finds time for her daughter. And it is visible through their pictures that the two of them share a special mother-daughter bond.

Let’s take a look at all of their recent pictures together: 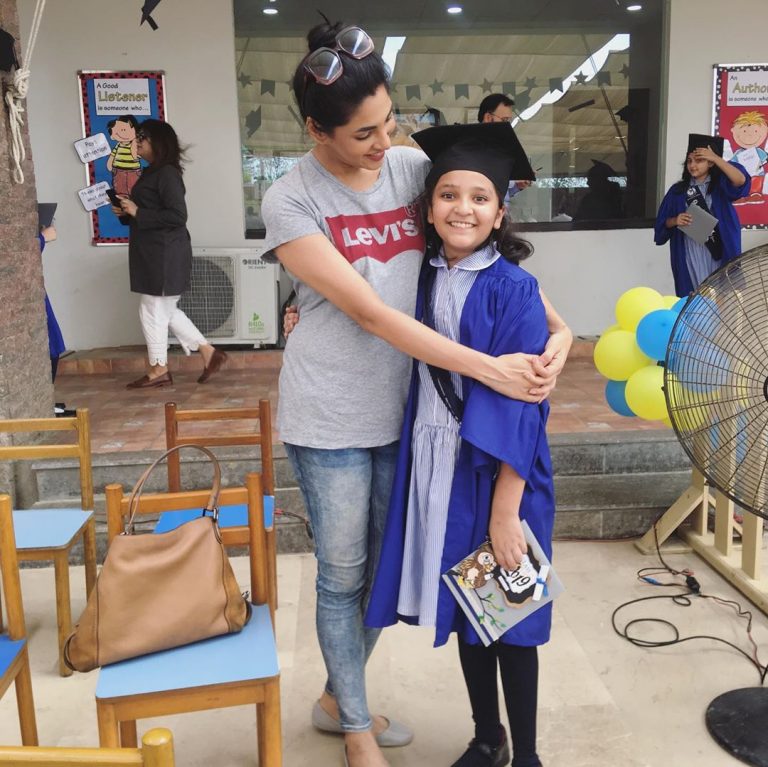 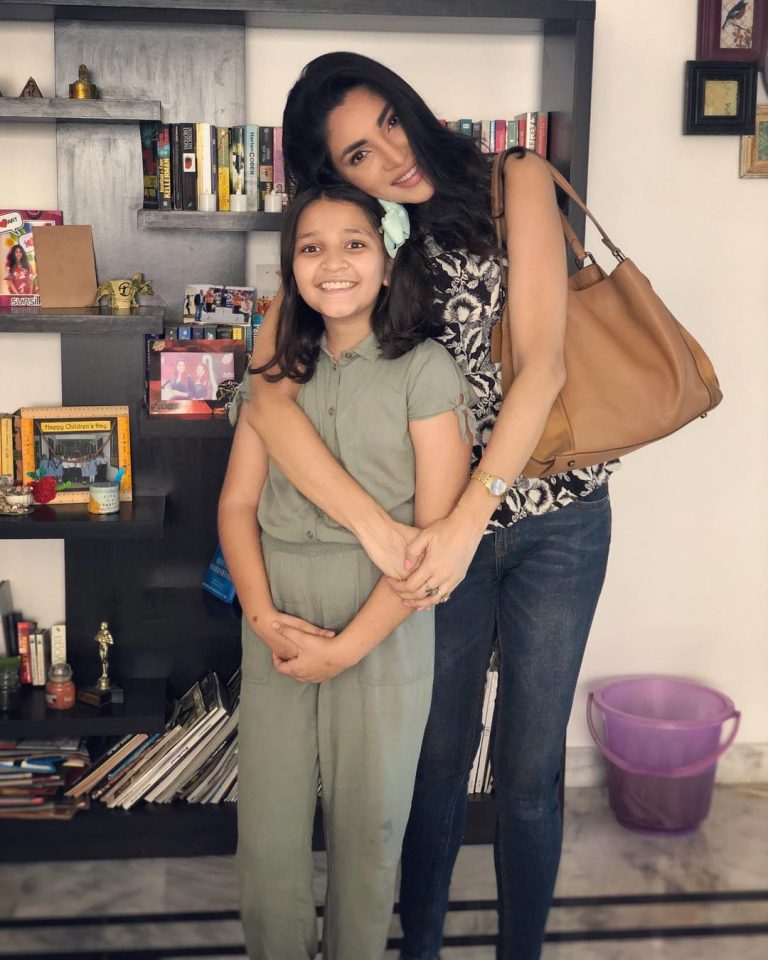 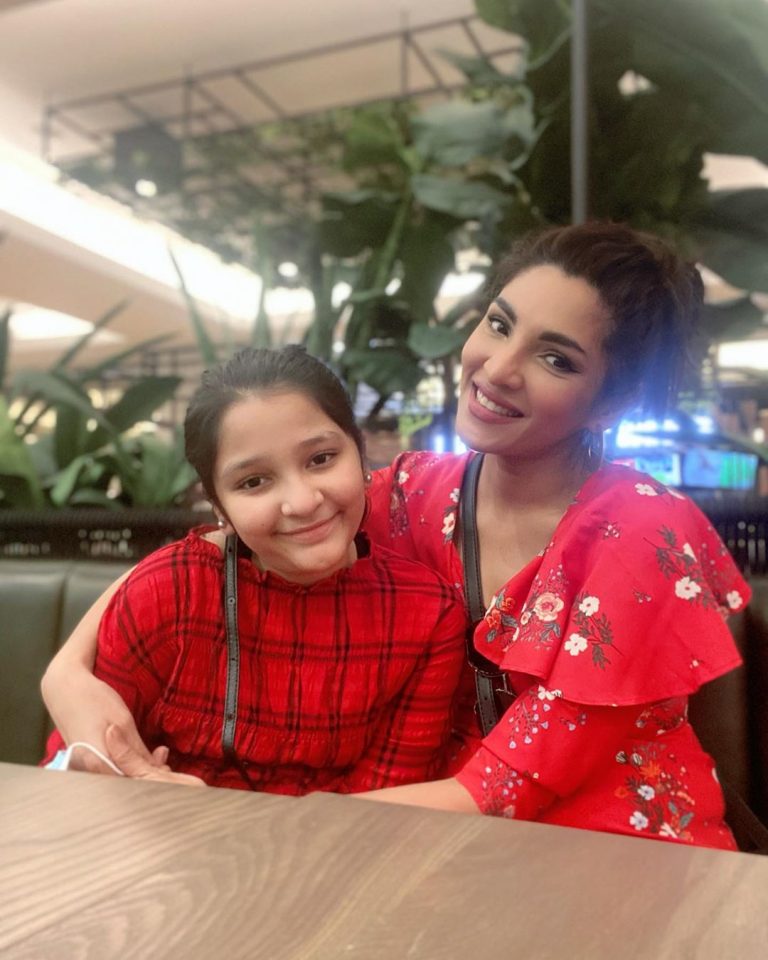 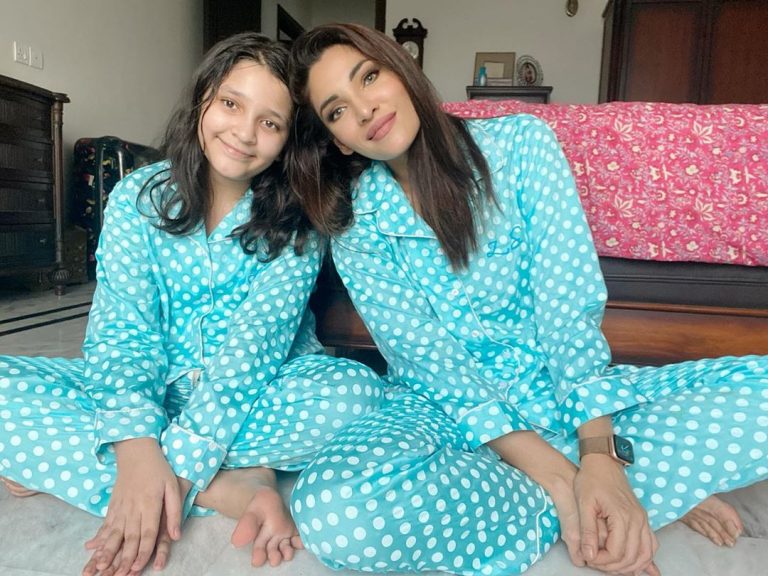 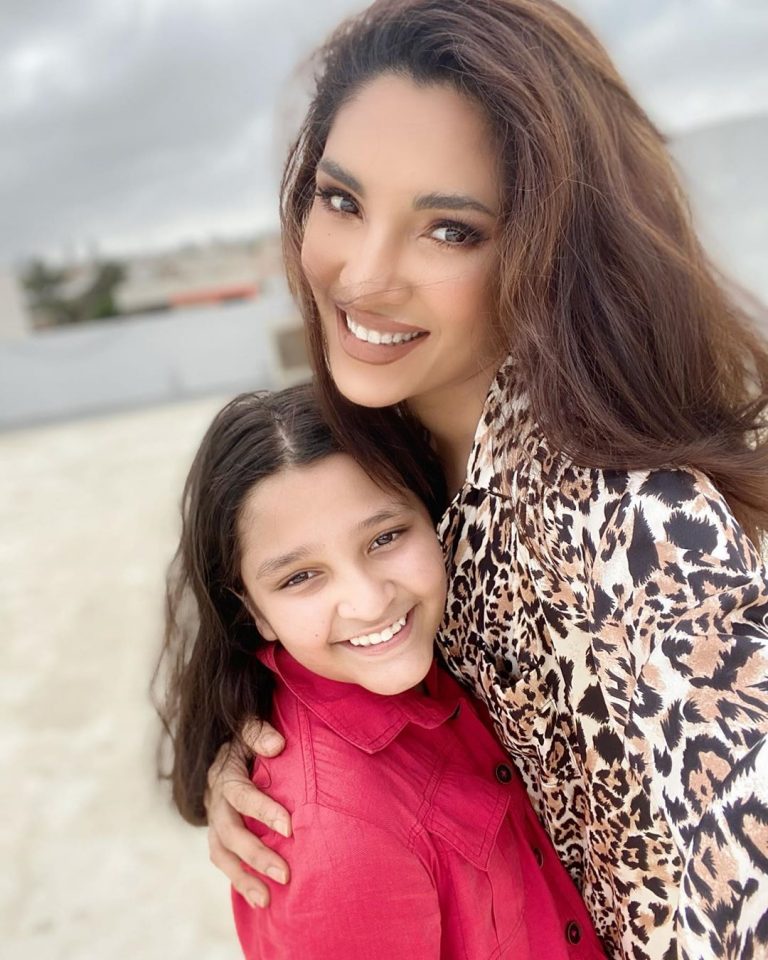 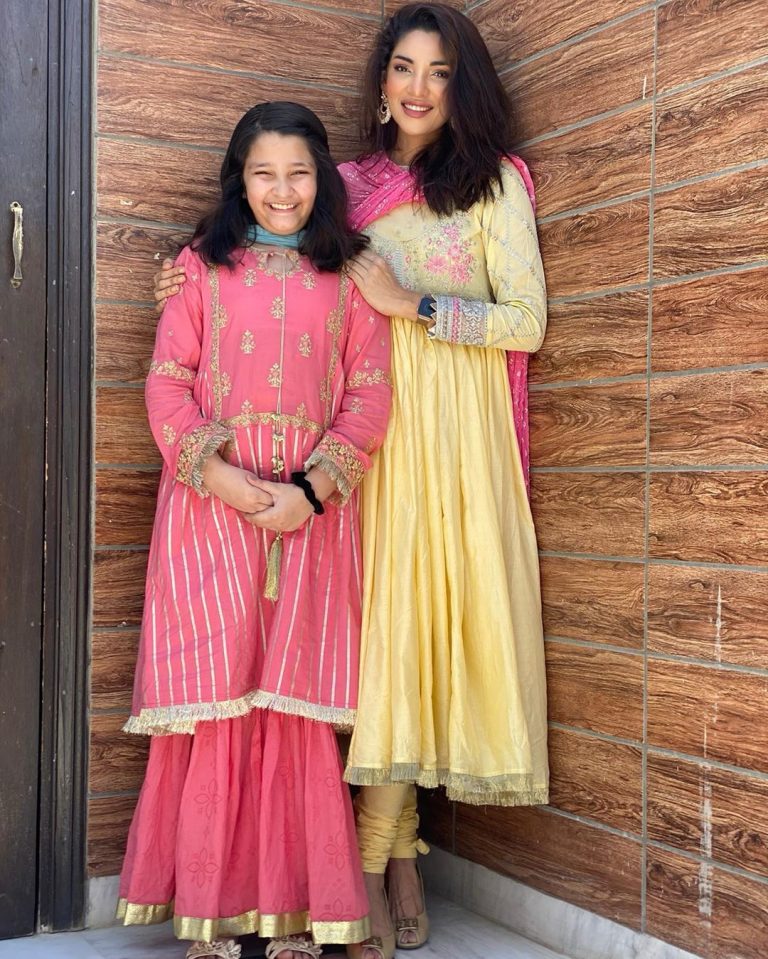 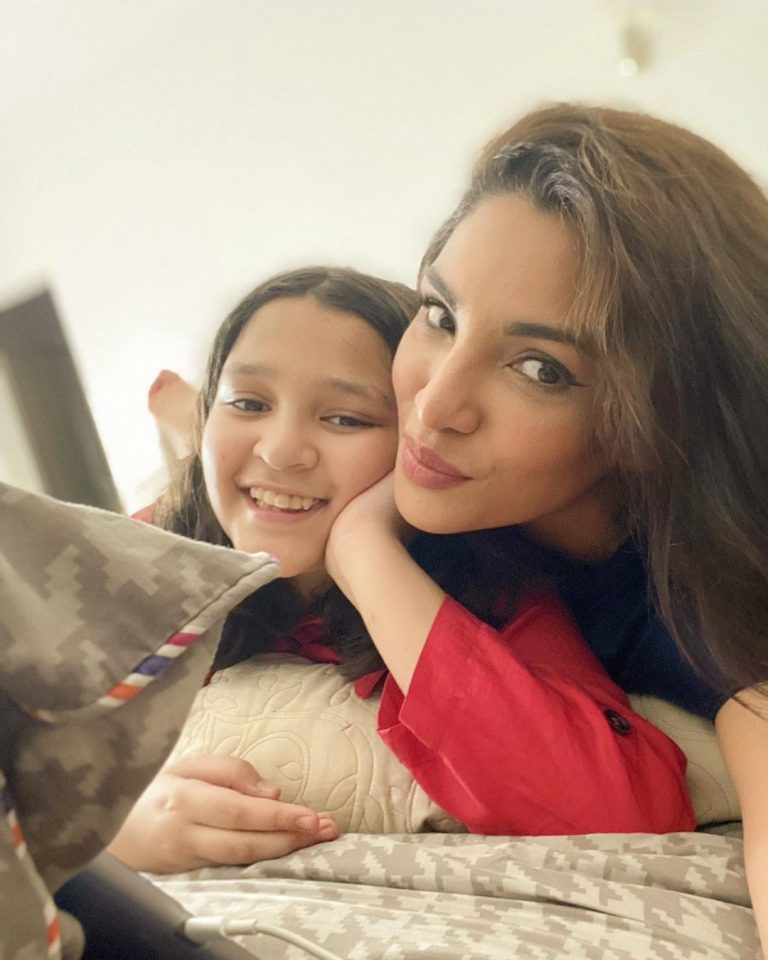 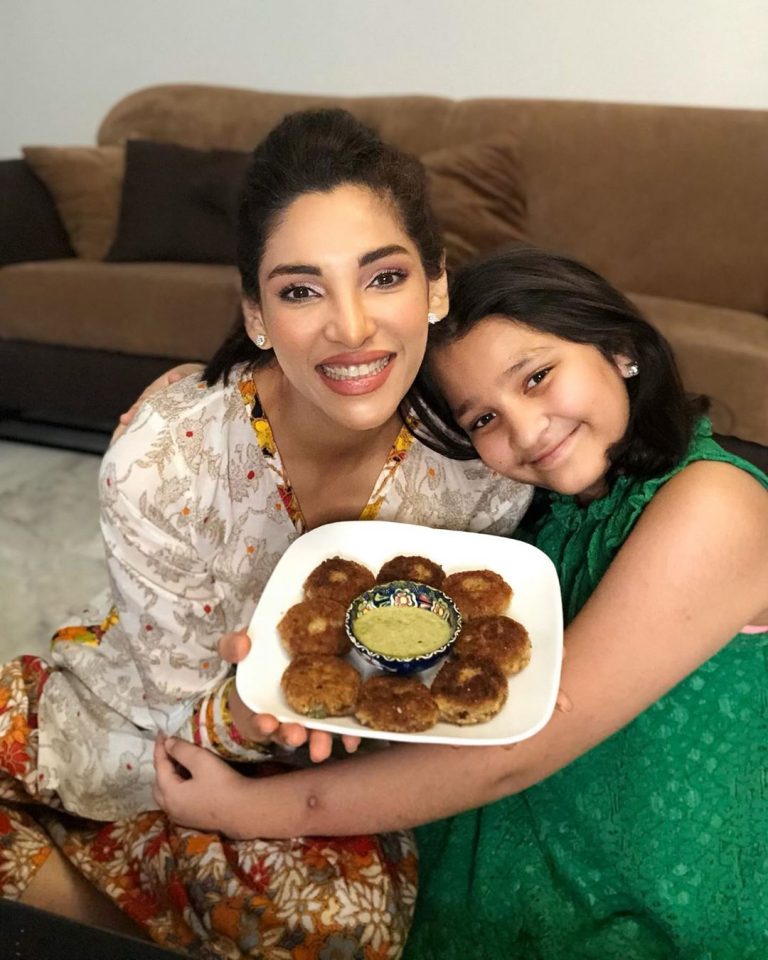 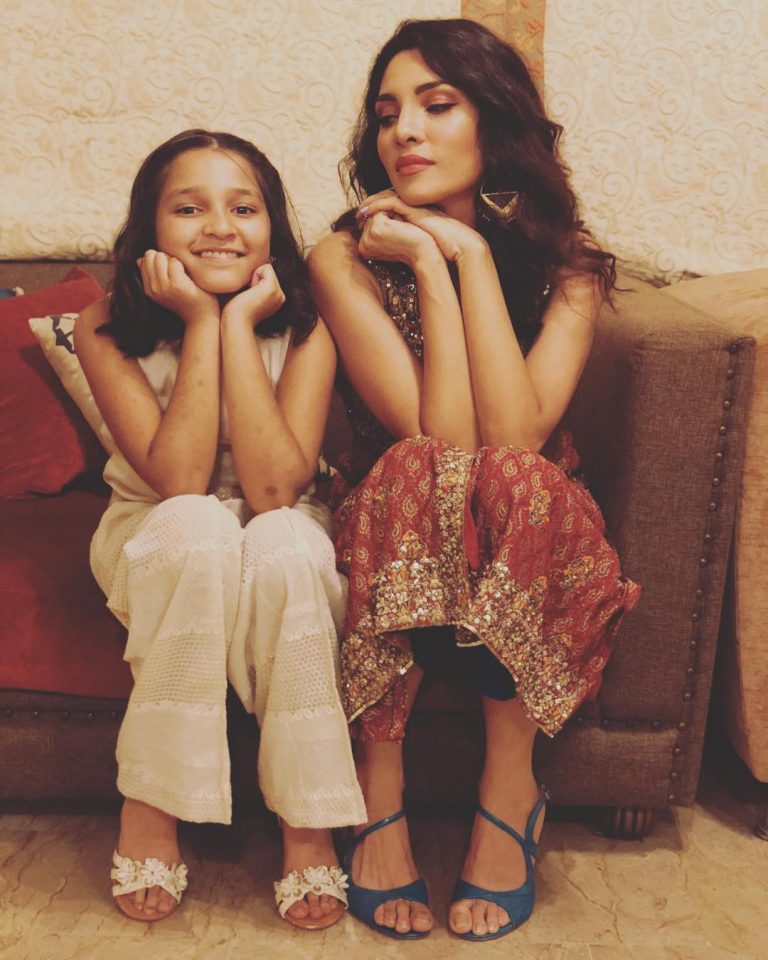 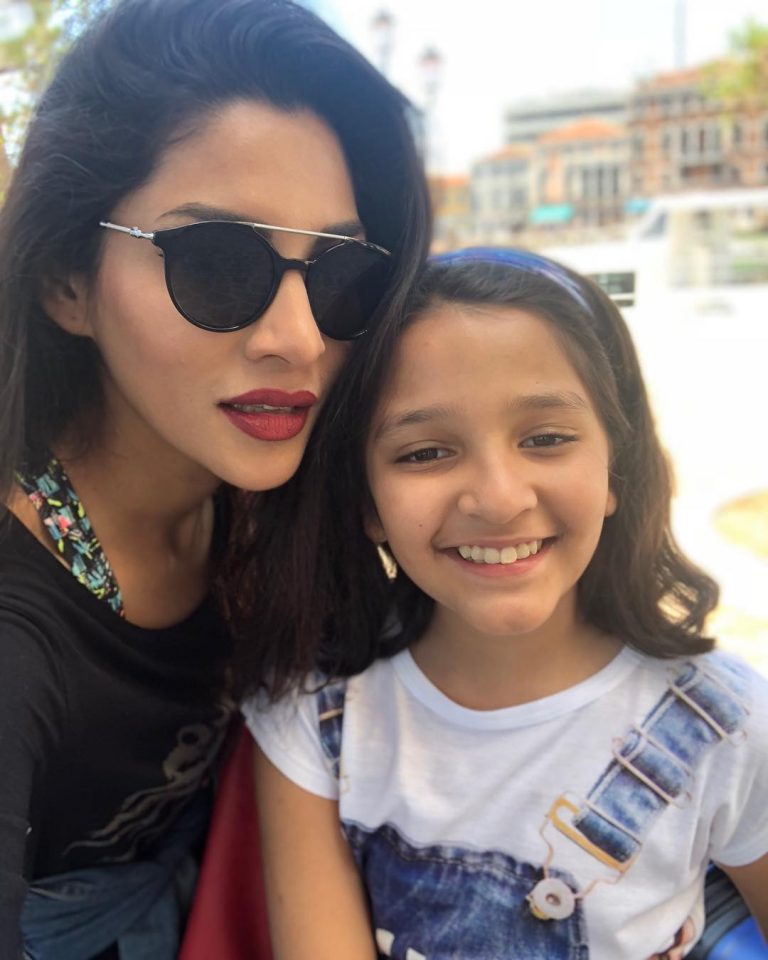 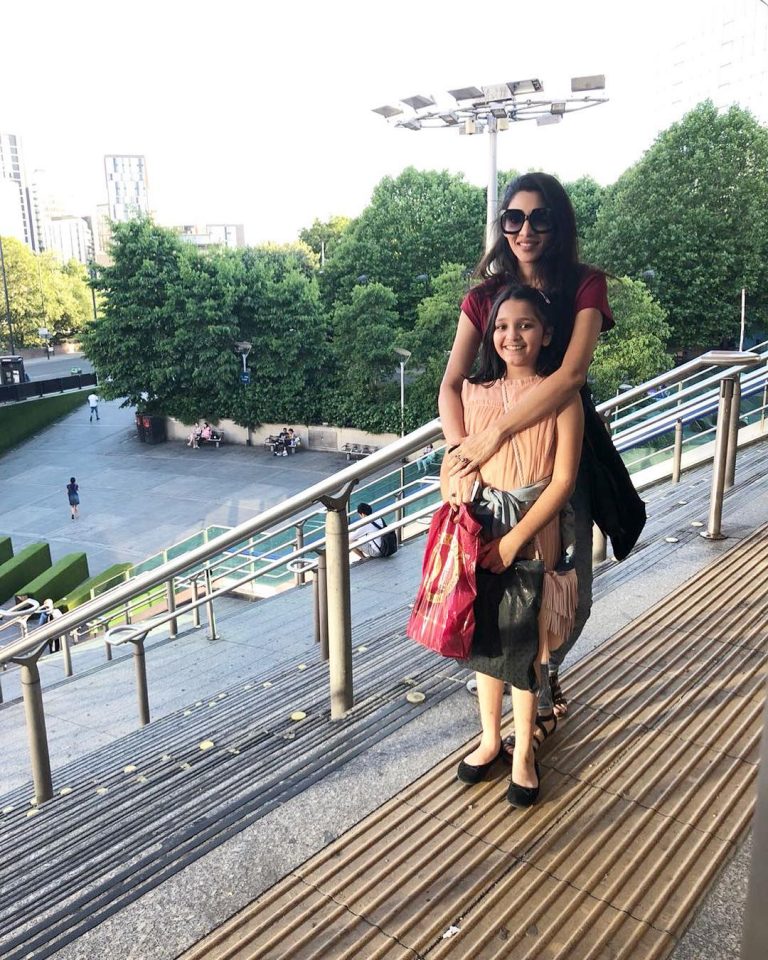 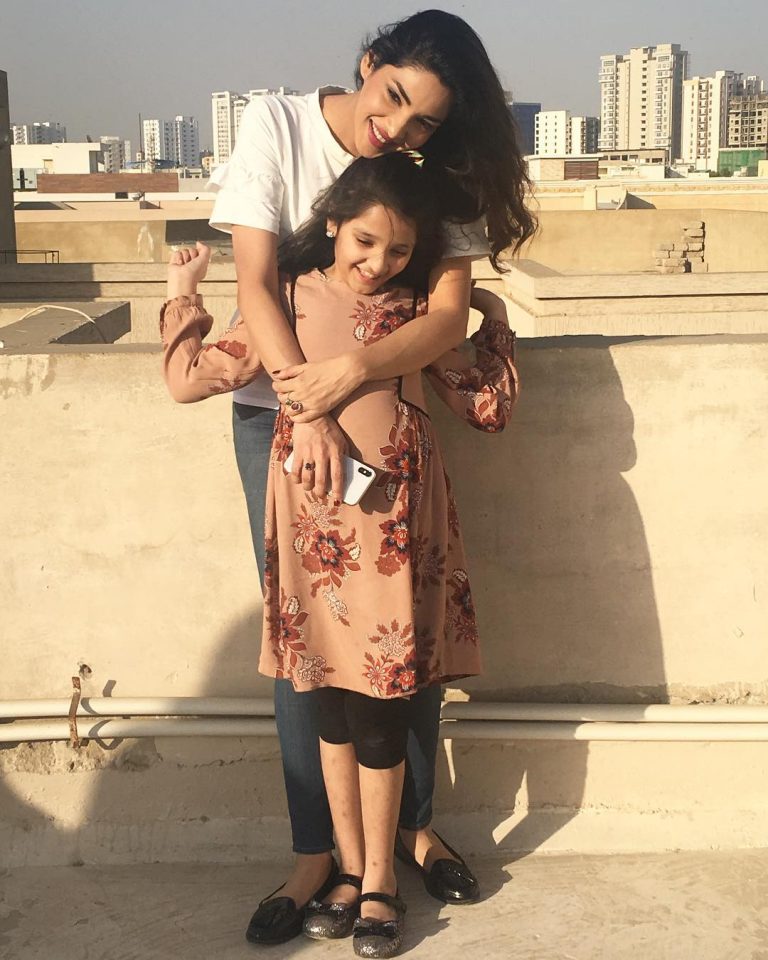 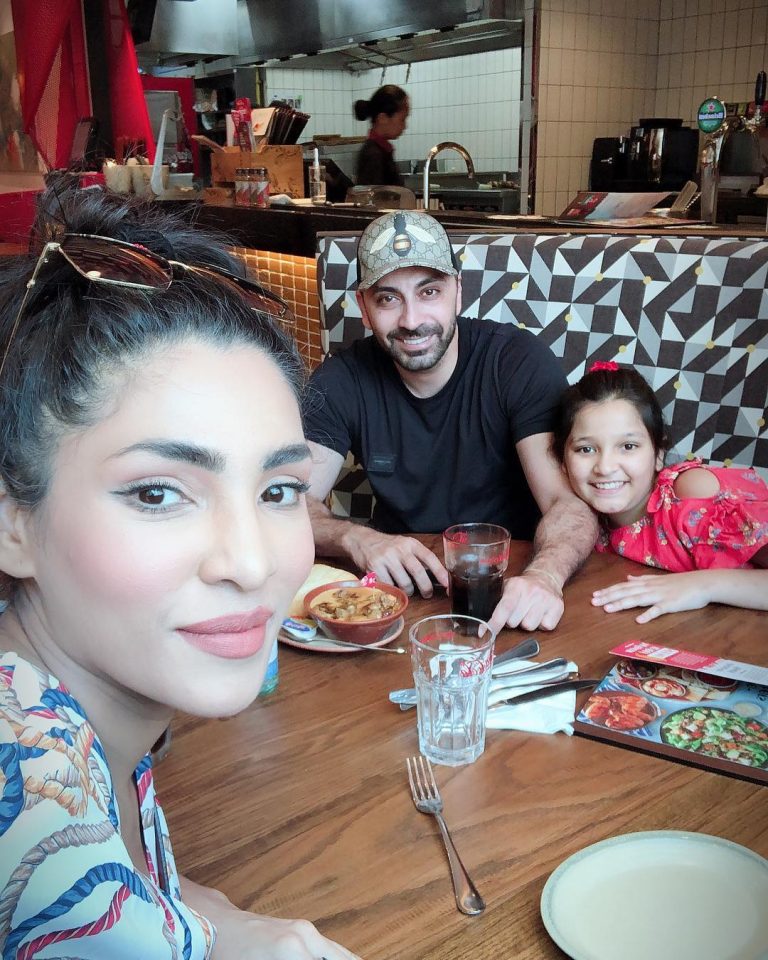 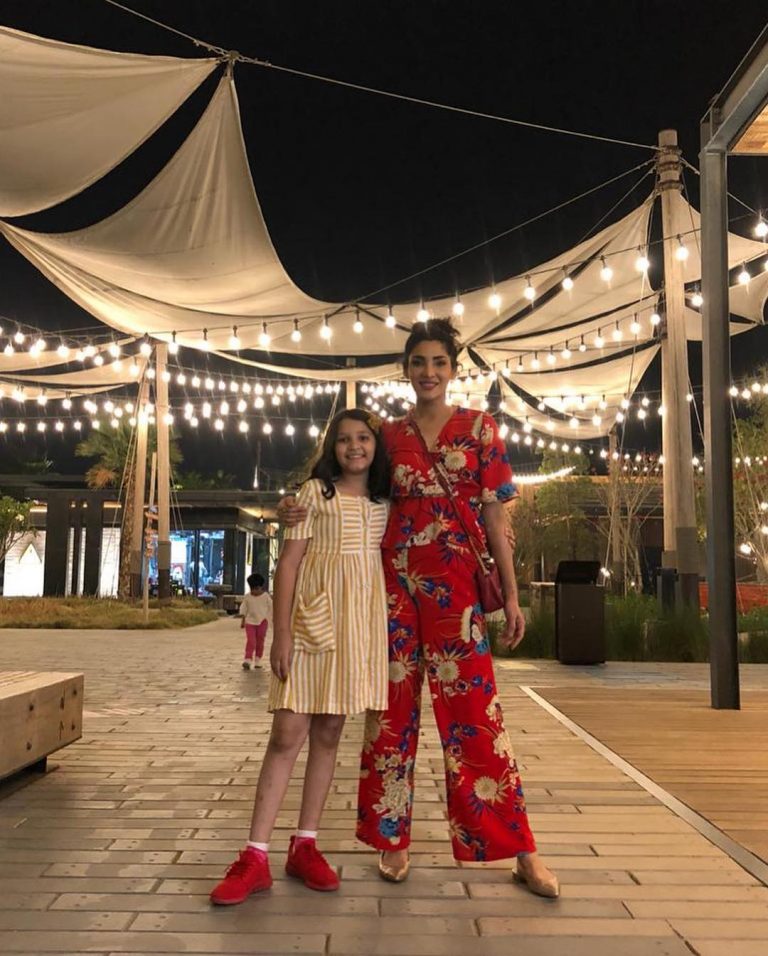 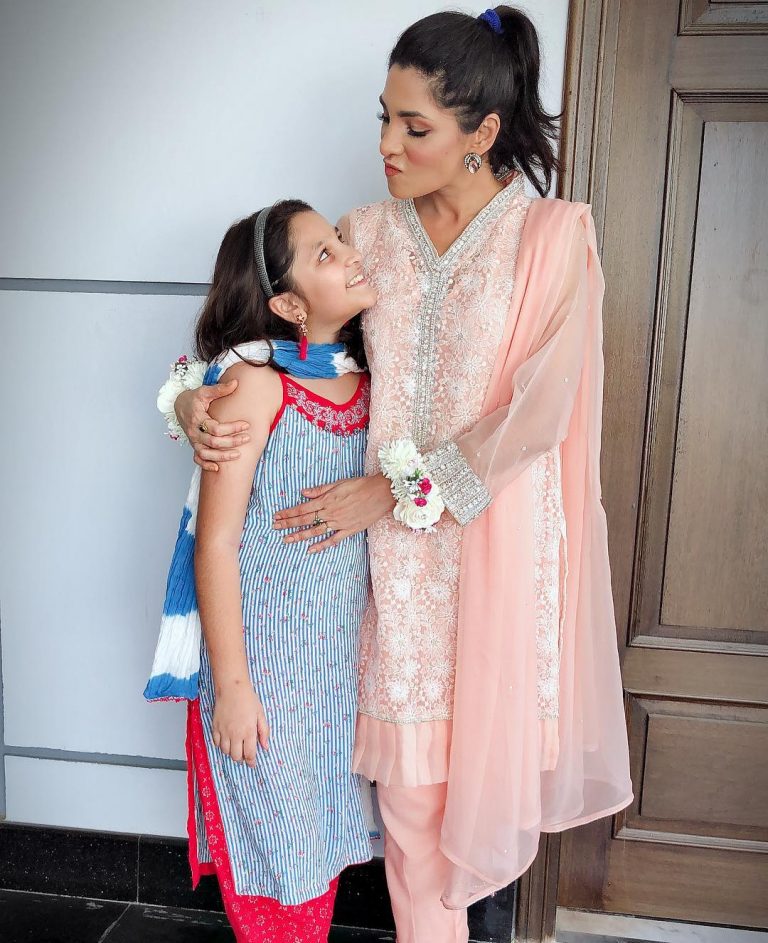 What do you think of Zhalay Sarhadi’s pictures with her daughter, Anaya? Let us know in the comments section. 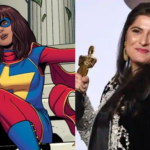 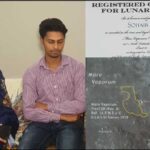