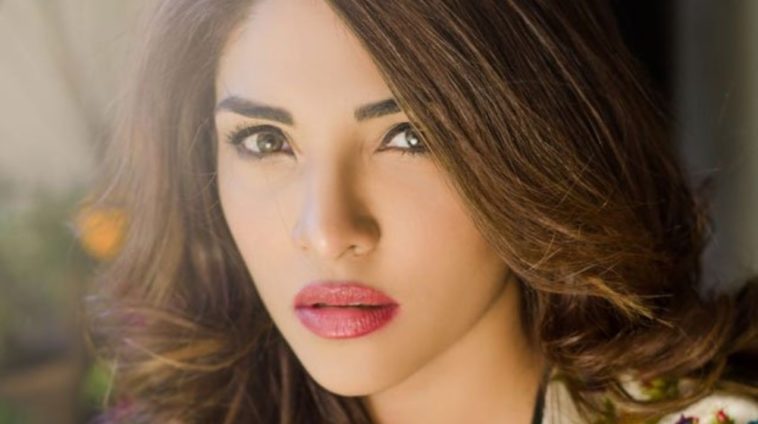 Now even Zhalay Sarhadi is making her singing debut. The actor, model and former VJ’s debut single will be lending her voice to the official soundtrack for television serial Ek Aur Sitam Hai.

The starlet was approached by Ek Aur Sitam producer Erum Binte Shahid to sing the original soundtrack. Erum is well acquainted with Zhalay as the two have previously worked together on the drama serial Dhund.

Coincidentally Zhalaay played the role of a singer in that serial. The VJ is also undergoing training with mentor Vicky Akber.

Zhalay seesm to think this is the universe on her side. So is this really a sign she should move onto music.

“When thinking about my music career, I wanted to enter the industry with the proper training and so I have been training with Vicky Akber for the past three to four months. It was fate and destiny that I was approached by Erum to move forward professionally.”

While Zhalay will lend her vocals to the Ek Aur Sitam OST the composition will be by Waqar Ali. Evolution Media Productions and TNI Productions will produced the track.

Ever since Mehwish Hayat was featured on Coke Studio Season 9, many other actors have tried their hand at singing.

Ahad Raza Mir’s remix of the Pakistani classic Ko Ko Korina was not well received. That too was a Coke Studio track.

While Hania Amir also sung the official soundtrack for her drama serial Ana, it was heavily auto-tuned.

Not everyone is cut out for singing. Actors like Mehwish Hayat, Fawad Khan, Ali Zafar and Junaid Khan were actually singers before they took to acting.

When the roles are reversed, heavily auto-tuned tracks tend to lack that certain magic that accomplished singers bring with them. 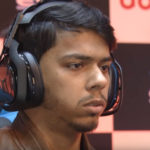 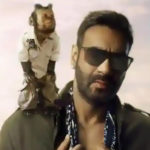