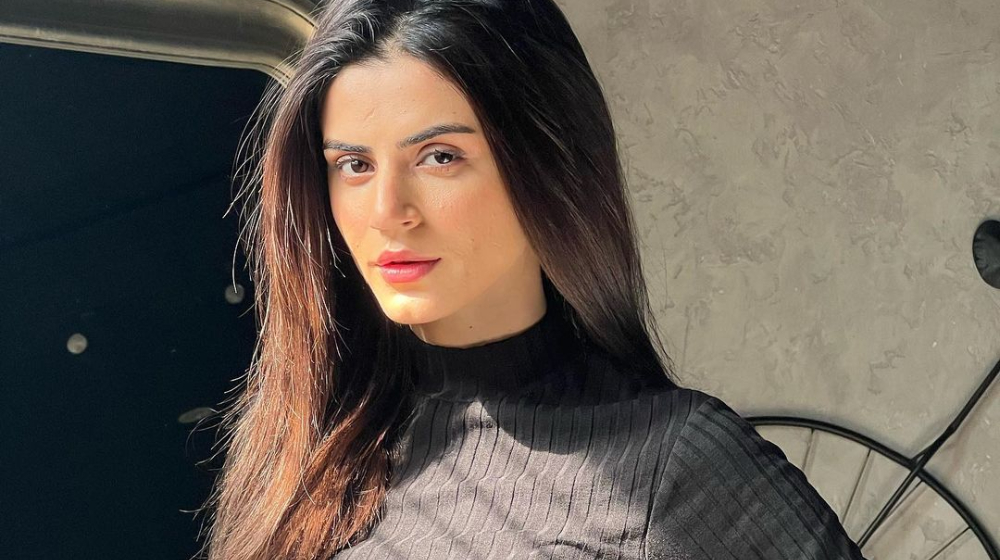 The emerging actress Zubab Rana, along with impressing audiences with her amazing acting skills, is making people swoon over her chic sartorial choices. Her recent pictures in all-black loungewear are giving us cozy winter vibes. 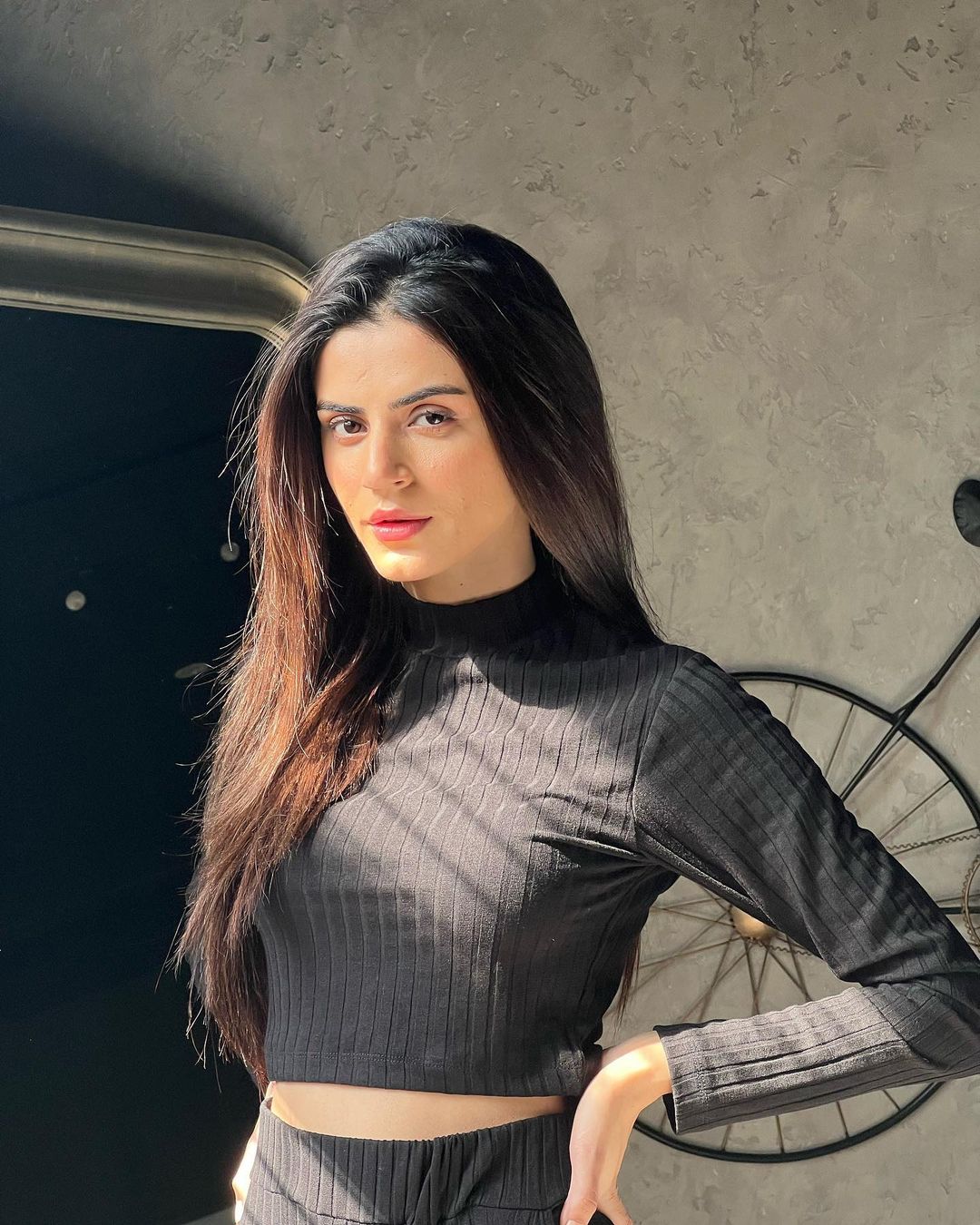 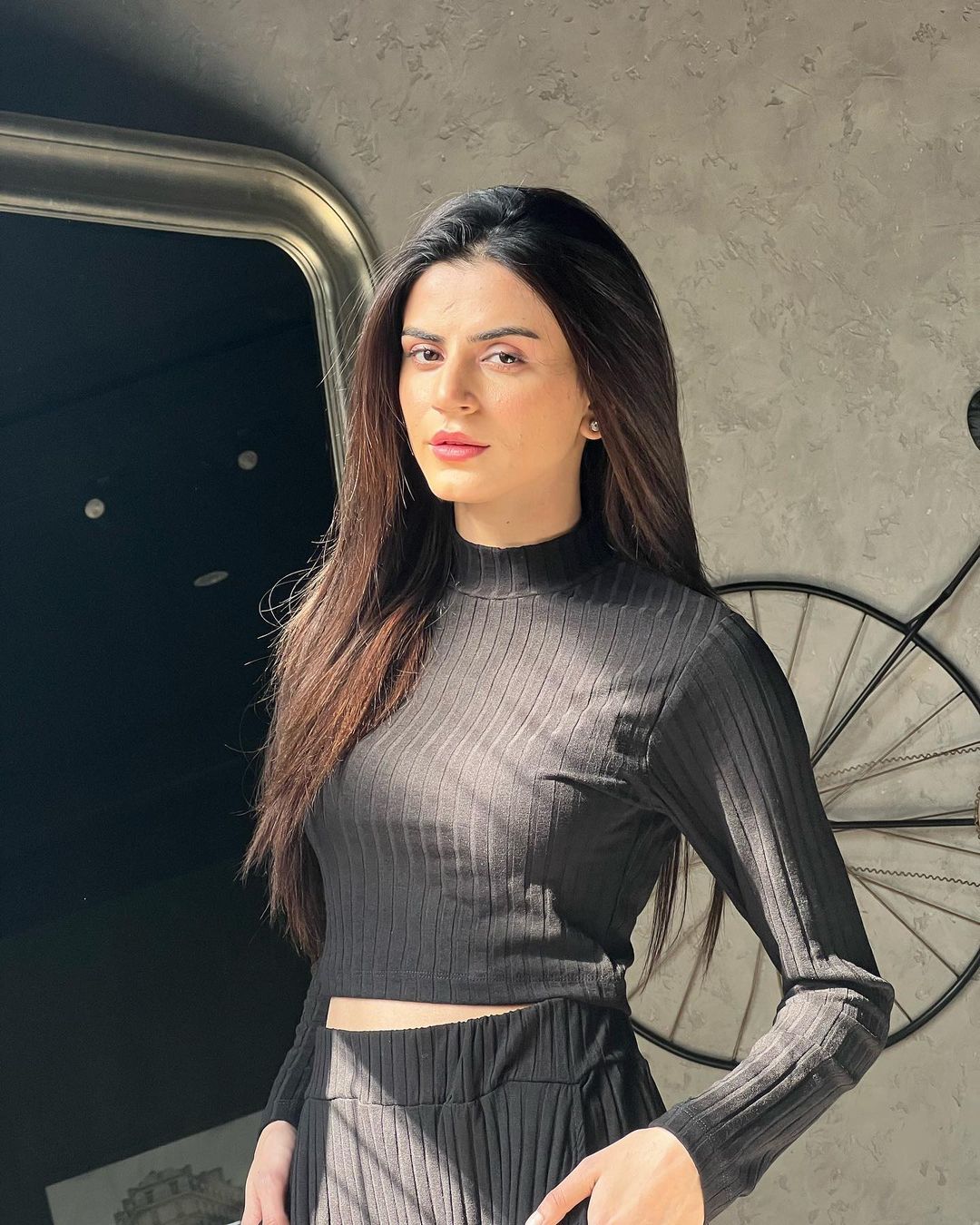 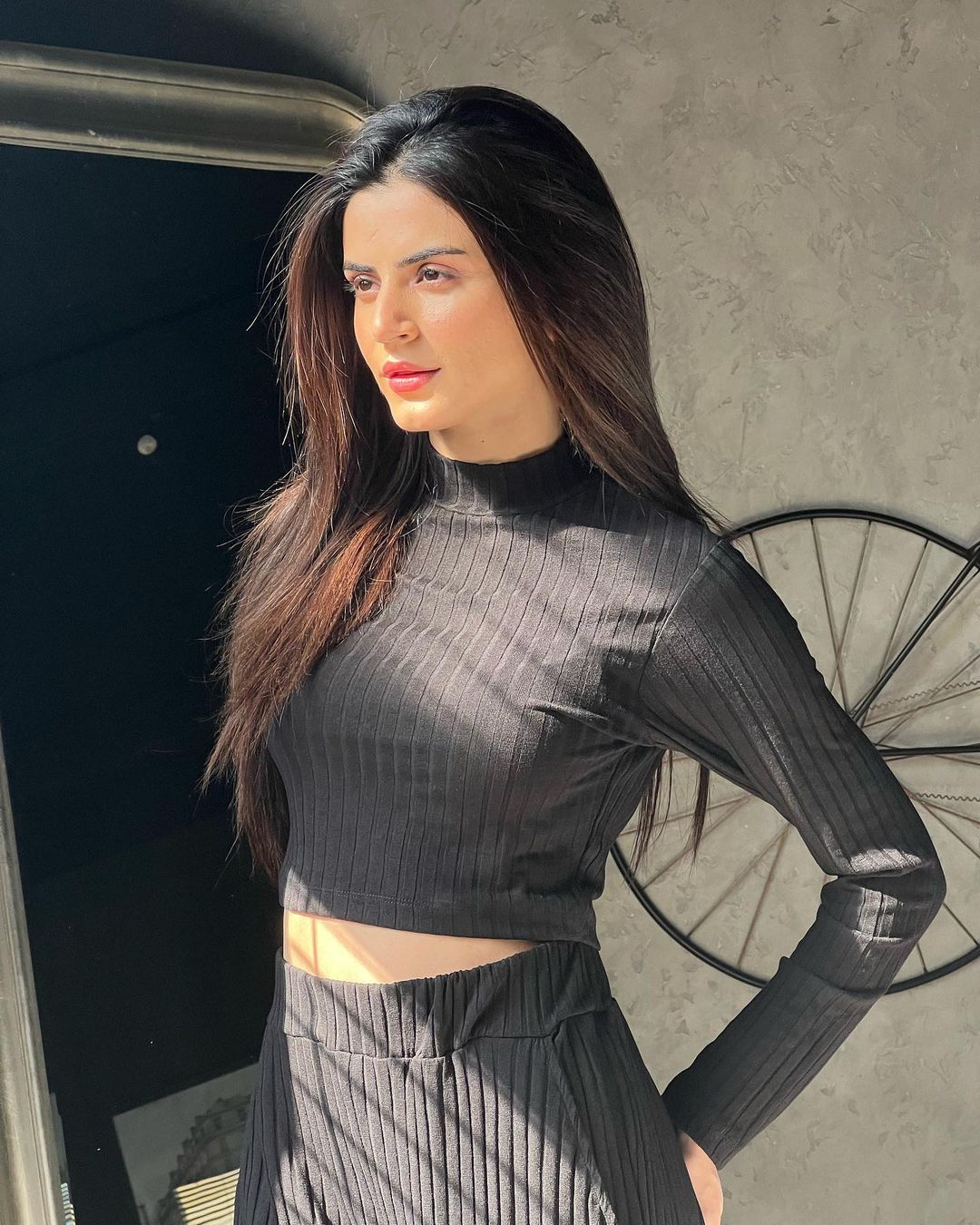 The actress went for a black turtle-necked cropped top with matching sweatpants and exuding timeless beauty. She proved you don’t always need over-the-top glam-up to stand out.

She was even nominated for the best soap actress for HUM Awards due to her performance in Naseebo Jali. 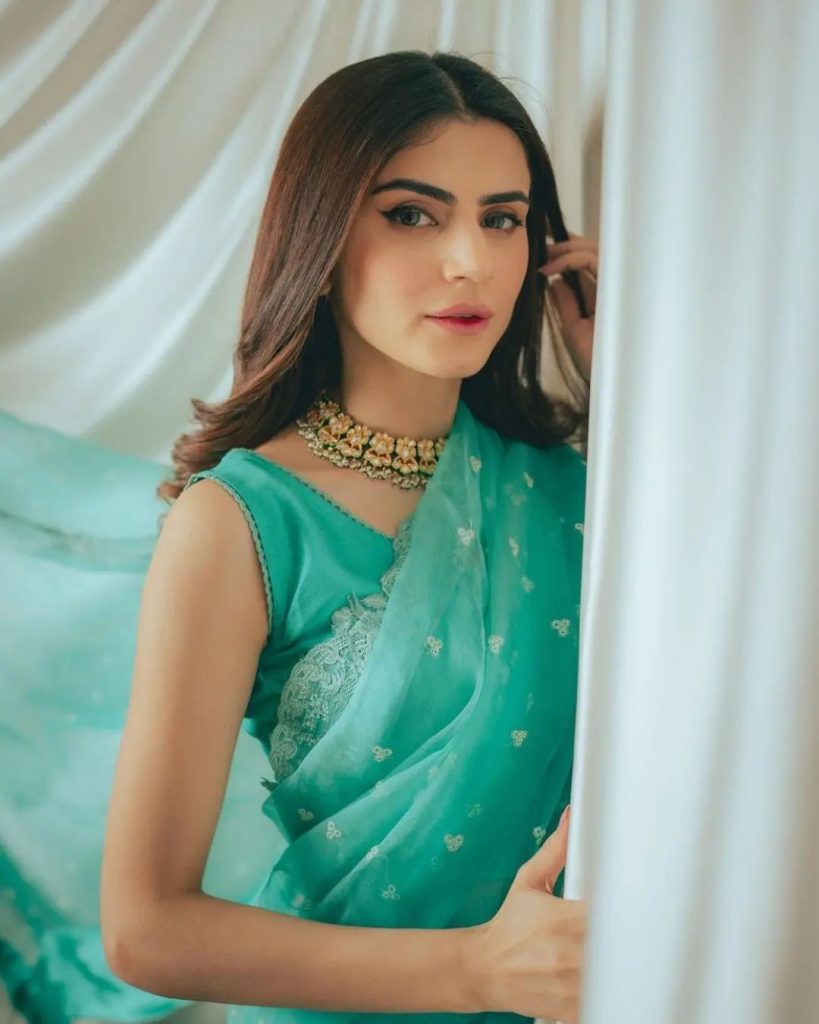 By 2018, the actress was already experimenting with roles. She took on the role of an antagonist in the drama serial Meray Khudaya. Her performance in Meray Khudaya got her critical acclamation.

She then starred in a horror series about black magic in Bandish. The drama serial showed how people destroy other people’s lives to take their revenge by using black magic. Her current drama Mehboob Apkay Qadmmon Mein follows the same theme. Another one of her projects includes Rishty Bikaty Hain. 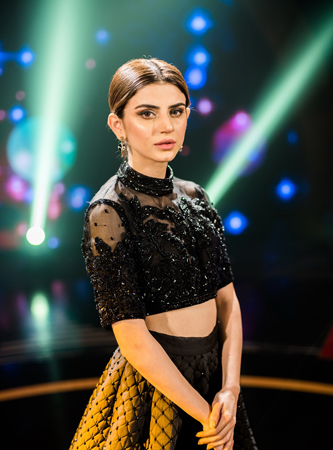 The actress truly is an epitome of grace and talent who has shown how to establish her name in the industry despite coming from a non-artistic background. In 2020 she participated in the show Kashmir Beats and flaunted her singing skills by singing the song Teri Photo. She has also appeared in a music video Ye Watan Tumhara Hai in 2020.