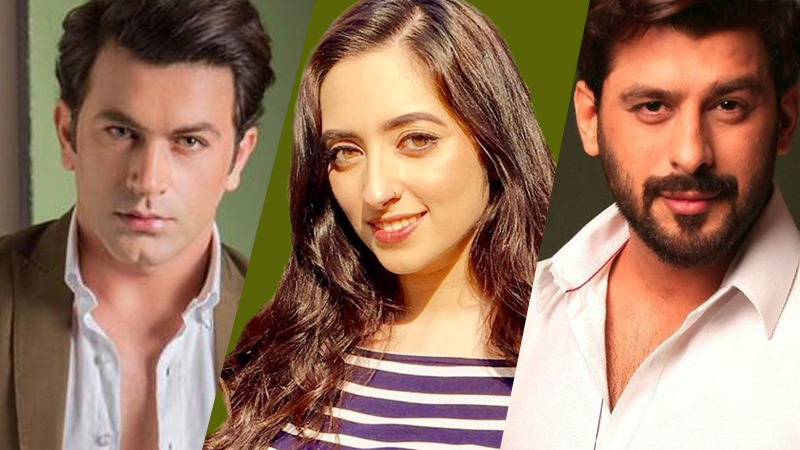 Zulfiqar Sheikh and Tasmeena Sheikh teamed up for Succh and it’s finally wrapping up shooting soon. The real-life couple started their film Succh back in 2017.

The duo’s film Succh was intended to launch their daughter Elysee Sheikh’s acting career. However, the project ended up running into delays.

So now that we know that Succh has resumed shooting, we also got to know who the other co-stars are. Child star Arisha Razi Khan is among the Succh cast.

Succh cast Asad Zaman, Elysee Sheikh and Humayun Ashraf in lead roles. While Humayun Ashraf  is famous for drama serials like Ab Dekh Khuda Kya Karta Hai, Asad Zaman has been missing from the acting scene for a while now.

Originally Danish Taimoor was supposed to play the lead. When he wasn’t game for the project, Hijrat star Asad Zaman was booked for the role.

“The film was scheduled to be shot last year but my health deteriorated and I was not that fit to make the film then, hence it faced delays but we are completing it now. Also originally I had a partner from Pakistan who insisted on casting Danish, but as I am the sole producer now so I wanted an actor who fits the role and Asad is a perfect fit.”

The movie is currently being shot in Scotland, with a one day shoot scheduled for Pakistan as well. Production is expected to wrap up by May, 2nd.

Zulfiqar stated that his film would have a little bit of everything. It will be a family-friendly movie.

“It’s a family oriented film with romance, drama and thrill, a must watch specially for the masses.”

He added that the script was penned by Kumud Chowdery. While Haseena Moin inked the dialogues. The story though is Zulfiqar’s own brain-child.

“I myself have penned the story and the screenplay is by Kumud Chowdery , dialogues have been penned by the legendary Haseena Moin and I think this is the best script I have worked on as of today”.

For those of you who don’t know, Zulfiqar and Tasmeena Sheikh are a famous acting and producing duo from the PTV era. They made their mark in the late 90’s and started their careers in their 20s.

The couple produced and appeared in dramas like Des Pardes, The Castle: Ek Kahani, and Ansoo. In fact, it was this dynamic duo who first started the trend of shooting Pakistani drama serials in foreign locations.