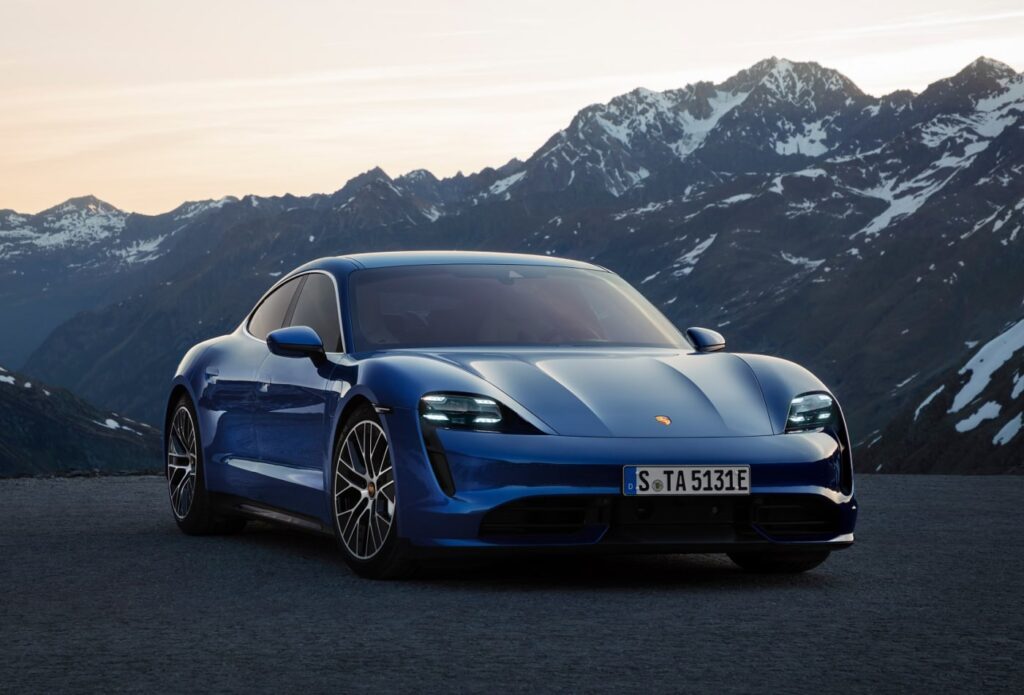 “The only impossible journey is the one you never begin”

Rapid advancement in technology as well as in economy has contributed much towards the welfare of humankind, at the same time, it has caused monstrous damage to the environment.

Change in climatic conditions and volatility in fuel prices have compelled individuals to think of alternative forms of mobility. While much effort has been put into the research and development of e-mobility, little or no attention has been paid to the adoption of these electric vehicles.

Pakistan is now the 5th largest motorcycle market in the world after China, India, Indonesia and Vietnam. Sales of passenger cars and motorcycles have been soaring at a rate of 20% a year until recently (Haq, n.d.).

As far as pollution in Pakistan is concerned, it topped the list of most polluted countries, after been ranked as 2nd most polluted country in the world in terms of air quality. The World Health Organization (WHO) estimates that 200 deaths per 100,000 populations in Pakistan are attributable to environmental factors (WHO EMRO, n.d.)

Given the status of Pakistan as one of the largest oil importers, Pakistan definitely needs alternative energy solutions.

While developed nations put much emphasis on safety measures including the installation of emergency brakes and airbags, precautions of similar nature are rarely taken in Pakistan. As far as the safety of electric vehicles is concerned certifications like ISO 9001 and ISO 14001 are applicable. Despite of the safety measures in place, the electric motorcycle industry is yet to create its place in the market.

Currently in Pakistan, the key market players dealing in electric motorcycles include Jolta Electric, Iner-Z automotive, Crown motor company, Sunra and Neon.  The Government of Pakistan is also encouraging the introduction and adoption of electric vehicles.

The Electric Vehicle Policy of Pakistan which has been recently passed by the Economic Coordination Committee dealing two and three wheelers, highlighted the following incentives for EV manufacturers:

Furthermore, a body of individuals, PEVMA, with the core objective of promoting the adoption of electric vehicles in Pakistan as well as safeguarding the interests of relevant stakeholders also came into existence. Pakistan Electric Vehicle Manufacturers Association (PEVMA) is quite optimistic regarding the future of electric vehicles in Pakistan.

The launch as well as export of electric rickshaws by Sazgar explains their expectations. In a panel interview, Mr. Shaukat Secretary PEVMA, said “Like it or not, electric vehicles are coming and companies are gearing up. There is great potential even for buses which run 300 KM saving approximately 0.6 to 0.7 million rupees.”

However, one might wonder, why the Government is encouraging the adoption of electric vehicles when the annual inflation rate is as high as 8.6%.

The answer lies in the fact that the government is expecting that EV policy would be a huge breakthrough which would enable the Ministry of Climate Change to achieve their SDG commitments and as well as create hundreds of thousands of job opportunities for the people.

Adviser to PM on climate change, Malik Amin said that electric vehicles would reduce the import bill of the country by USD 2 billion per year. He added that its the right time to introduce EVs in Pakistan as the country has a surplus of 4000MW of production.

Well known automobile companies around the world including Audi,BMW and Hyundai have shown interest in production of electric cars in Pakistan.

On the other hand, traditional automotive manufacturers like Honda and Suzuki are not supportive of EV policy. According to them, this transition is ahead of time since electric vehicles are perceived to be much more expensive than their traditional counterparts.

Though Pakistan has missed several opportunities in past in the field of technology, this time around with CPEC as gateway to economic development, Pakistan definitely does not want to stay behind its traditional rival.