Hammad Saleem is currently studying BSCS in NUST, Islamabad. He is a freelance writer and mostly writes about current affairs. 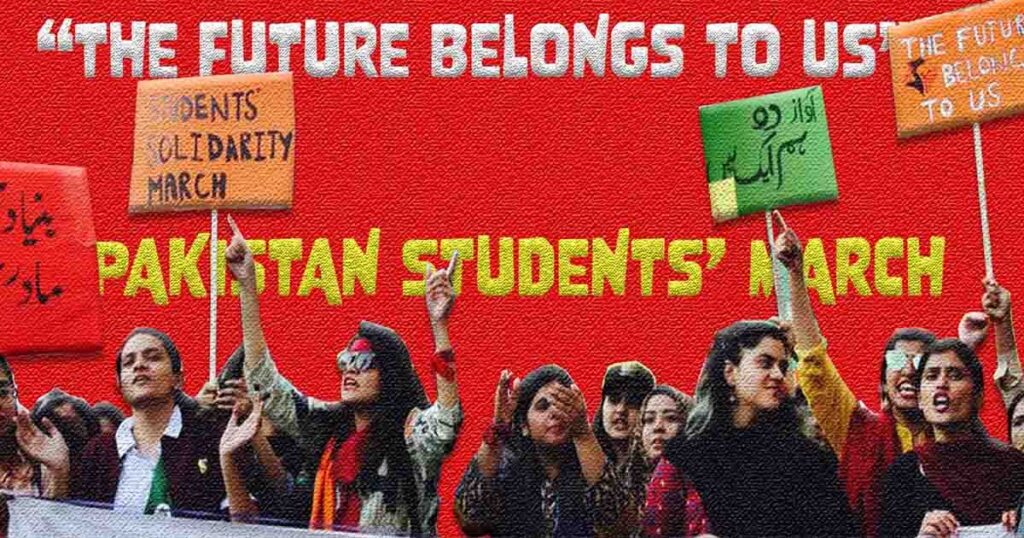 The topic of student unions is very controversial in the Islamic Republic of Pakistan. People are opposing and demanding these unions without having prior knowledge of these unions. The purpose of this article is to disseminate the true meaning and functioning of student unions to the masses.

As Pluto said,  “Those who refuse to take part in politics are destined to be ruled by inferiors”.

This quote sums up the need of the student unions. To start we should know what is the Student Union. In simple, a student union culture is like this: Every university has a student Union representing the students, each union has a president and team to enhance the cooperation between the University and students. These unions work to raise the voice of students in different political arenas and forums. Thus, through these unions, students get to know Politics.

Students Unions are the basis of leadership. They hold debates among different student societies which helped them to communicate and understand the conflicting views. At the end of the year, elections are held which helps students to know how to campaign and form a fan base. Sometimes students have to form a coalition with different unions, hence they are obliged to lose some of their demands. This teaches them how to compromise. These are the student unions in Europe and when these students go to the political arena they have the path which if they follow would lead them in politics.

Before the creation of Pakistan, it was students who helped Quaid E Azam in the formation of Pakistan. It was students who carried his message to every street, to every door, and every school. Without students’ accomplishment of this Quaid’s mission may not possible. It was students in 1968 who first gathered and protested against Ayub Khan which then resulted in the mass movement and finally ended with his resignation. Zia was threatened by these students that he banned student unions in 1984, though they were revived to some extent by Benazir, however, Court again banned them. This is the quite troubling history of these unions.

Because of this disturbing history, students have become pessimistic. They have lost their interests in politics or nation-building. In recent history whoever stood for the students is crushed by the state. Because of this biased behavior space has been filled by the extremists and conservative parties. These extremists are both liberals and conservatives in their way. The state is also happy with them since they work for the Government’s votes and not for the students’ rights. There are many branches of these extremist unions in Universities which resulted in creating chaos in a peaceful place.

Students who wanted to change this system often asked how can we get rid of these feudal?. How can we change this corrupt system?

We must know that as a nation it is an alarming situation for the state when its students ask these questions. This creates a big Question mark on the state’s responsibility. How can a nation prosper when its students don’t know how to change the system?. Students are the foreign policymakers of this country when they don’t know how to change the system how can our nation prosper.

Today, because of social media many students are doing their work to raise the voices but due to the lack of knowledge, many don’t know how to lead any union. Many unions in our universities mainly in Govt Universities have become area based. These unions always quarreled with each other based on cultural and area differences, thus this resulted in the bloodbath. It is now the responsibility of the state to ensure that every institution must have these unions and they must be given the true knowledge and leadership.