Adil Murtaza is a technology enthusiast who works as head of operations in country’s premier technology Park.

The internet in Pakistan has become a contested terrain, used by left, right and center to peddle the political interests of their own, more so in the past couple of months. The holy month of Ramzan has been no exception. The supercharged political scene has been in the final overs, the digital battle space is since been breaking the internet daily. The marchers are ready to charge on the capital, to gain what was rightfully theirs. The new tenants of the holy fort, are daggers drawn, and the bows pulled back like Chaudry’s mustache. Constitution and its avenue could be in grave danger with swords of Damocles hanging over. As the climax is yet to arrive in our sensational political film, it is an opportune time to reflect on house-hold emerging technologies whose boundaries have coalesced into the realm of politics.

This is the 4th Industrial revolution era, ladies and gentlemen, the ‘war of independence’ couldn’t be fought with bare hands, foot or manjaniks. The contemporary tools of the rightly guided ones and the Raj are the Artifical Intelligence, Machine Learning, Big Data and the likes. The old Raj sahebs and Khan Bahadurs have resorted to deploying modern technologies to manipulate information consumed by the poor public. Dissent is monitored, communications are censured and the mutineers are put behind bars to ‘boot’ softwares. Gone are the days when corner meetings would be held over grand courtyard luncheons to galvanize support. The appetite has evolved, so has the food but the behavior of the consumers is still the same.

After laying siege to the forts of Lahore, Karachi and Jhallianwala, the Sher Singh is out in the ‘space’ to take on the Dawyers for crushing the soul of his wit. Taking them to cleaners after taking them to courts but Atkinson is in no mood of showing any remorse. Global Twitter spaces records are being smashed and e-chowks are crowded in the country’s cyber space. Like the public squares and panchayats of the fore, these spaces are the virtual d-chowks of the democratic order. The Grand Vizier, however, is not so convinced through. To Vizier these are the BOTS in the guise of humans offering no real threat to the mighty Lion kingdom. BOTS are the loyal subjects of only ‘His’ excellency for all anyone cares, employing software scripts to multiply and extrapolate. Haters gonna hate but potatoes will potate.

Nonetheless, the Army of trolls has approached the enemy gates, Cheering and Sloganeering, to whip up the sentiments and rally round the flag. Bugles and trumpets are being blown, the gladiators of the podcast are inspecting the guards, hoping for the emperor to have a great fall. The Youtubers and the Vloggers are indulging into messianic oration. The hashtags are echoing millionth times in the corridors of power. The princess wonders why the revolutionaries won’t eat cake and take a hike somewhere. Uncle sam is helpless, Emir-ul-Mulk is hopeless, Khazanchi is clueless, Unionist is cynical, Qazi is silent and the coffers dried. All the king’s horses and all the king’s men couldn’t put people together again. Far away from this Panipat, in a foreign land, Elon Musk lodged himself on the throne of the Acanthis. Only to learn that lingua franca in vogue there was completely alien to him. He couldn’t help but pull off his space-X, learning that the Kingdom of the space belongs to another race, leaving him behind only with his boring company.

Back in the square one lies the aggressive atmosphere. The hostility in the digital colosseum is at all-time high, taking the troll on the nation’s ethics and morals which gives great pains to the Mir Bakhshi. Trolls are on the roll, our national sport to disparage the nobles and aalims offline. The horses, the archers are all set to go, Hoofing, panting and chanting online. ‘Tis the season of the digital Jutts, the Pomis, the Gullus and the DJ Butts, dancing and singing to the tunes of the sult’ns. the BTS and the K-pop are trending no more. The sovereign, the sultans are out of wits, the viceroy, the rajas still travel to brits.

The final round of the battle is going to get tougher, since logic, reason and facts were the first ones to embrace martyrdom. Trolling might not be the problem of sultanate anymore, since the looming threat of deepfakes are hanging more and more. The powerful, the mighty, the learned and the belligerent. Striking terror in the ranks of the Maharajas and the sycophants alike. These synthetic media tools could be fraudulent, but in this mad max fury, mutual destruction is quite assured. The looters and enemies are hiding behind the 5th column, sharpening their axes and lances to disrupt the state’s affairs. herein lies the graveyard of empires, therefore, while using the technology, user discretion is strictly advised. 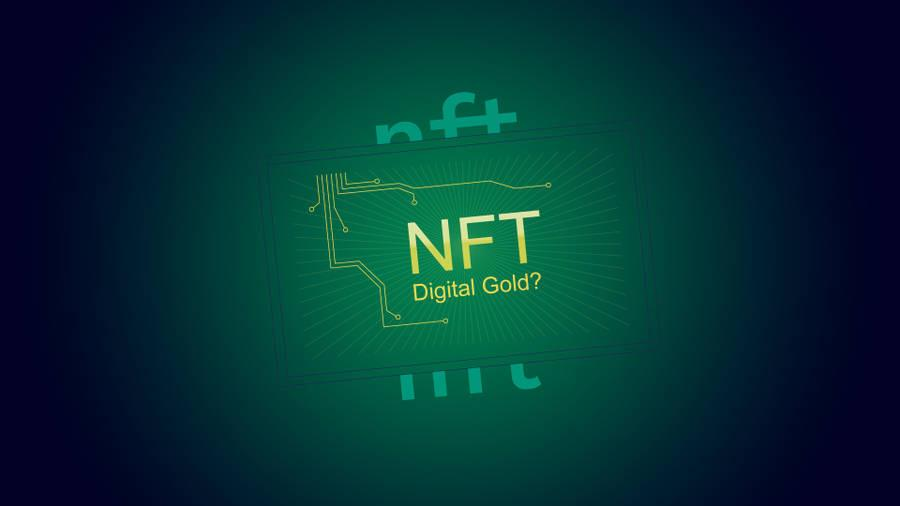