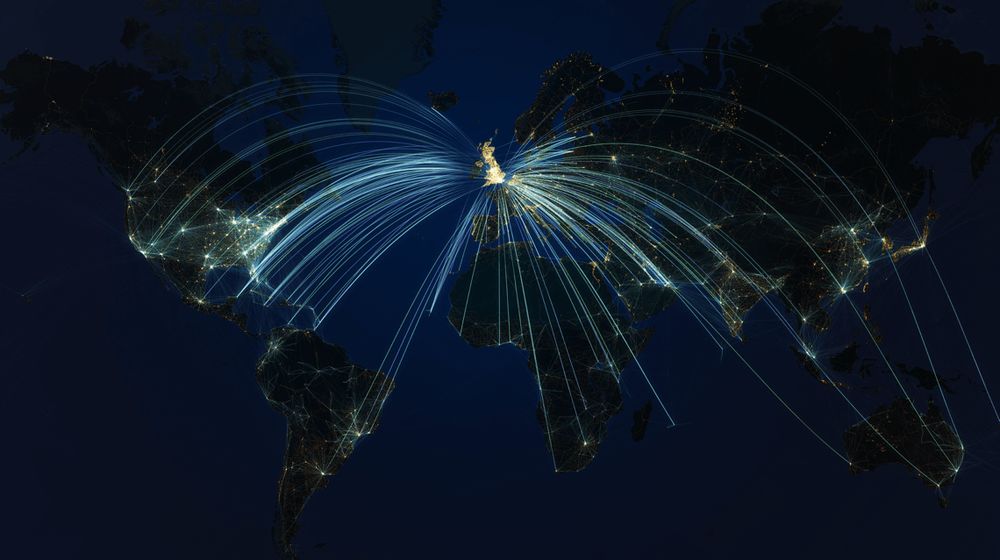 While the UK talks about ‘Global Britain’, what about Global Pakistan?

Since I’ve always nurtured a curiosity about foreign affairs and how policy – in particular foreign policy – is discussed, decided upon, and subsequently implemented. On March 1st I attended a roundtable discussion, in Birmingham, UK, hosted by the Houses of Parliament’s Foreign Affairs Committee (or ‘FAC’ for short).

According to its website, the FAC, on a day to day basis, is responsible for examining the expenditure, administration and policy of the Foreign and Commonwealth Office (FCO), and other bodies associated with the Foreign Office and which thereby fall into the Foreign Office’s remit, which includes the British Council, which may be a familiar body to many of our readers.

The Foreign and Commonwealth Office, on the other hand, is responsible for the UK’s participation in international and regional multilateral organisations such as the United Nations (UN), the OECD (Organisation for Economic Co-operation and Development), NATO, and the European Union. The FAC, or more specifically its committee lead, (ex) Lieutenant Colonel Thomas Georg John Tugendhat (MBE), has spearheaded a recent campaign to engage Britain’s various communities in order to gauge where they believe Britain should be in the world and, more importantly, what it has to offer.

In our roundtable discussion, that several of Birmingham’s business leaders and professionals attended, we were split into four groups, each group headed by a FAC member who was responsible for posing five questions and coordinating the responses, in effect remaining as neutral as can be.

One of the first questions posed was “What does the UK offer the world?”

In this day and age of incessant global military and economic conflict, you might understand that this is a most interesting line of inquiry. What indeed does the UK offer the world? And the responses from most people, whether you’d expect it or not, were quite balanced.

The UK has, much like its Roman colonizers, left its mark on the world, and much of it is good. Whether it be education, systems of governance, institutions, infrastructure development, and engineering – the UK’s global footprint cannot be ignored.

Even today throughout the Commonwealth countries and ex-colonies such as India and Pakistan – or even China – the legacy of British involvement is clear for all to see. One of the most obvious facets of this might be the fact that English remains the lingua franca in the majority of countries across the world, closely followed by fashion, literature, and so on.

The list goes on and, depending on where you’re from, you may or may not be able to identify a parallel between something that exists in your culture that has its roots in what may be a colonial past. But it was education that most people agreed was the most important British contribution to the world which, again, is something that is hard to disagree with. Even today, many Pakistanis first choice in studying abroad in the UK, and that, too, for a reason: Britain provides a standard of education that cannot be matched.

It was interesting how the second the question led on from the first. In one way it has nothing to do with it, and, in another, it does: “What does Brexit mean for the UK’s place in the world?” Most of us said that Brexit presented a challenge as well as an opportunity. Since the onset of the most recent global recessions in 2008, it became obvious that globalization has an ugly side, and interconnectivity – particularly in the realms of finance and banking – isn’t necessarily a positive. It was pointed out that the splendid isolation – as the Victorian saying goes – only served to portray Britain in the eyes of its neighbors – and its enemies – as an ever-voracious, savage belligerent.

So Britain’s disengagement, I pointed out measuredly, must be limited as opposed to the total. Isolationism might have worked in an era when it might have been needed but the world has moved on and has changed. Trade and business were both discussed and, most importantly, how Britain might be able to better engage the members of the Commonwealth, being more selective about whom it carries out trade with.

Above all, it all came down to customs, and the ease with which foreign traders might engage the British market, and how British manufacturers might, once again, be able to penetrate the markets of foreign nations – an ever complex question which will take more than just a roundtable to solve.

Does the UK’s history help or hinder ‘Global Britain’? Being a history buff this was, it’s obvious, my favourite question. Many participants thought that, despite Britain’s past colonial forays, Britain’s history in climes foreign was, on the whole, a positive one, only because of what it has left in the form of its legacy, namely, infrastructure, technology, language, education, systems of governance – many of the things we discussed earlier about what the UK offers the world. But it was also acknowledged that, regardless of what we thought about British history and its global historical impact, in many places around the world, people have mixed feelings about Britain and its historical conduct. However, considering what it has offered its ex-colonies, the UK’s history can no longer hinder a ‘Global Britain’ since, it was agreed, that times have changed.

What should ‘Global Britain’ focus on most? With an economy in flux and instability in the realms of banking and finance, it was pointed out that Global Britain’s focus must be to focus on its key strengths, and among these are engineering and education. Over the past several years, it was also discussed, Britain’s legal services in the form of its private corporate law firms have been in demand – primarily throughout Europe. The Corporate Law sector is also something that is fast becoming a key asset of the British overseas, what with foreign companies and institutions increasingly seeking to engage with British business and trade.

So nurturing its strengths while seeking out market opportunities globally should be a priority, especially the promotion of British culture, values, institutions, and history. This brought us on to the fifth and final question: What international organizations must the UK be most active in? Though Brexit seems inevitable, it was discussed that the UK must nurture its engagement with the European Union Customs Union while, simultaneously, building unilateral links with its existing – and still newer – international partners in Africa, the UAE, Asia, and beyond.

Which all, strangely, brought to me to think about Pakistan and its role in the world today. Pakistan isn’t a global superpower and hasn’t yet experienced such dizzy heights of economic and military superiority since its inception in 1947 but this does not mean that Pakistan has nothing to offer the world.

What must Pakistan be doing to become more global? ‘Global Pakistan’. . . When it comes to manufacturing textiles, according to a study conducted in 2013, Pakistan is behind China (which is in the lead), India, Italy, Germany, and Bangladesh. Clearly, we have our work cut out for us.

In terms of software development and programming we have the potential to become our very own Silicon Valley but, unfortunately, our manpower isn’t being utilized fairly or effectively. Due to the constant brain drain, each year Pakistan loses some of the greatest engineering minds – and medical doctors – that the contemporary world knows, and their learning, understanding, and skills are utilized by our competitors – both near and abroad. What’s Pakistan’s Ministry of Foreign Affairs doing to engage the average Pakistani businessman or professional? Why isn’t it gauging what Pakistanis think about where Pakistan should be in the world, how it must be projected? Why the disinterest, apathy, negligence?

Let’s think, all of us, what we can do to help Pakistan make its mark on the world in industries and spheres that matter. Let’s make a truly ‘Global Pakistan’.