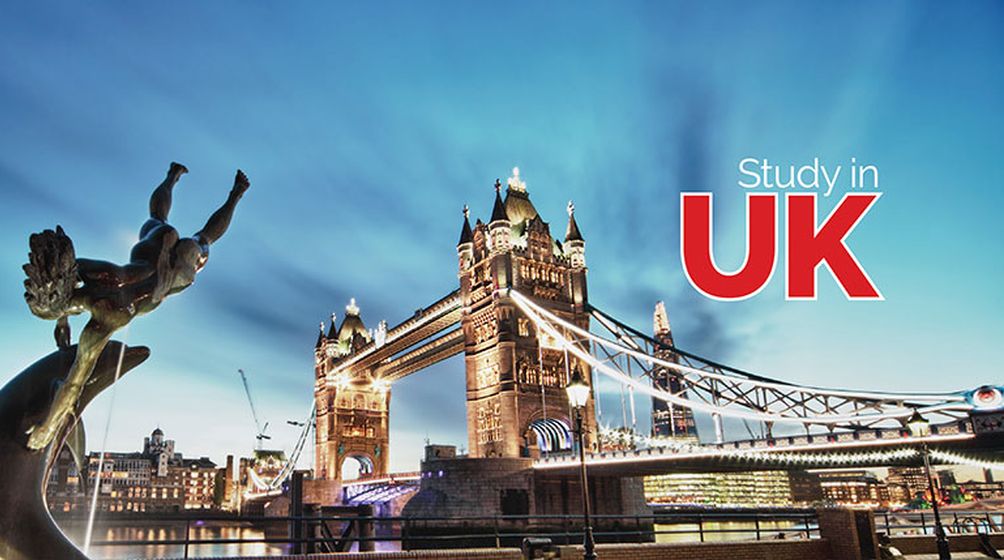 Being one of the most popular international destinations for students of all hues and backgrounds, the UK, according to one study, accounts for around 12.6% of the global market for student recruitment into its university and higher education system.

Since the onset of the relentless global recessions which reared their ugly heads in 2008, those involved in the recruitment of students into the UK’s higher education system are becoming more and more aware that the sustainability of this market, in particular, is becoming gradually more uncertain as we move towards 2020.

Student enrolments from within and outside the EU have shown a marked decrease over the past decade or so. The drop has been all too evident in UK’s postgraduate Stem (science, technology, engineering and maths) programs.

While according to one observer non-EU students constitute 48% of UK’s Stem programmes, there’s been a remarkable drop of nearly 50% in postgraduate numbers from the subcontinent – namely India and Pakistan.

A range of factors have been attributed to these deflating numbers, and amongst these are, UK’s stance on its more stringent migration policy and the emergence of newer markets – particularly in places such as China, Japan, Malaysia, and Egypt; and finally, an increase in global competition.

However, are the foregoing extraneous factors sufficient justification for the dwindling fortunes of the UK’s higher education sector? I think not. Read on.

Are foreign postgraduate students satisfied with the services they get at university?

According to the Office of the Independent Adjudicator, over the past several years, a significant proportion of complaints received have increasingly come from disgruntled – or in some cases dispirited – international students. This indicates that there’s probably something amiss within the UK’s higher education system, and it would only benefit the system to remedy what that might be.

At first glance, it might seem that, maybe, international students aren’t sufficiently happy with the system – but why might this be? Let’s consider, for the moment, the experience of Pakistani students studying in London.

It has been brought to my attention that a not so insignificant number of Pakistani students, studying postgraduate programs in the capital over the years, have not been able to satisfactorily complete the requirements of their courses or programs and have, as a result, not been awarded their degrees but, rather, have been given in lieu a rather placatory document known best as the certificate of participation – not wholly welcome when many Pakistani postgraduate students pay vast sums of money to stay in England for the duration of the program, pay their way without any means of local support or employment, and are expected to graduate at the end of it all, more so for career progression.

But why has this trend taken hold? Will the system seek to address poor completion rates among the Pakistani postgraduate cadre? Ultimately, what might we be able to do to reverse it? These are my lines of enquiry, and I seek to shed some light on them during this article.

The age-old saying goes that education in Pakistan is all about rote learning: little to no critical thinking, no focus on students’ comprehension, and mostly just stuffing students’ minds with what the system thinks should be there so they’re able to pass their mandatory examinations.

This is the undying perception. Private schools in Pakistan have, over the years, been trying to address this particular issue and are, in many areas, doing well, cultivating talented students in a way that shall enable them to better engage with foreign institutions should they choose to study abroad. However, this particular effort is endemic due to the simple fact that not all private schools in Pakistan work according to a single agenda and pursue what interests suit their overriding business needs.

The same applies to Pakistani colleges and universities – except a few major institutions.

Put it simply, most Pakistani postgraduate students are wholly unprepared for what they’ll face at universities while abroad – especially in terms of English language expectations: both verbal and written.

Additionally, particularly within the UK’s higher education system, there is an acute – and well-meaning – focus on critical thinking, something that can be troublesome for students used to the traditional Pakistani rote system. Many UK Master’s and other post-grad diplomas require the student to produce essays and a final thesis or dissertation, with little focus on examinations. Whereas, in all areas of education in Pakistan, the predominant focus is on testing and examining. This is why, in my view, there’s a pattern developing in poor completion rates among foreign post-grad students – especially amongst Pakistanis seeking to pursue postgraduate studies in UK institutions.

Are foreign institutions willing improve their engagement with Pakistani students?

As far as institutions are concerned about the dynamics of students’ experience within their respective home education systems, and how those experiences affect students’ learning abroad, those working in UK higher education have little to no understanding about how the British system differs from systems abroad – and they can’t be expected to.

Due to the prevailing climate of austerity, university chancellors cannot afford to be investing in financing initiatives that deviate from universities’ core mission at this point in the Twenty-First Century: self-sustainability.

Of course, further investment in student support services within UK higher education institutions would make the UK system far more attractive than it is presently, however, for now, students will be better served being aware that they will be the ones who have to take the responsibility to adapt to a learning culture that is, in this crucial respect, alien to their own. Essentially, be expected to be treated just like everyone else.

What can we do to better acclimatize ourselves within the existing postgrad system?

So what might we be able to do in order to reverse this trend? Well, in short, it’s all up to us – for now.

The Pakistani higher education system doesn’t seem likely to alter its traditional way of doing things and testing – as well as examinations – will remain a staple of this system for some time to come. Essentially, it’s up to the Pakistani postgrad cadre to adopt critical thinking and make it a regular feature of their private study. Reading, comparative analysis, and critical thinking go hand in hand, and it is now an absolute necessity that Pakistanis considering postgrad studies abroad in future absolutely overhaul the way in which they conduct their very own private study and continually improve their own study skills.