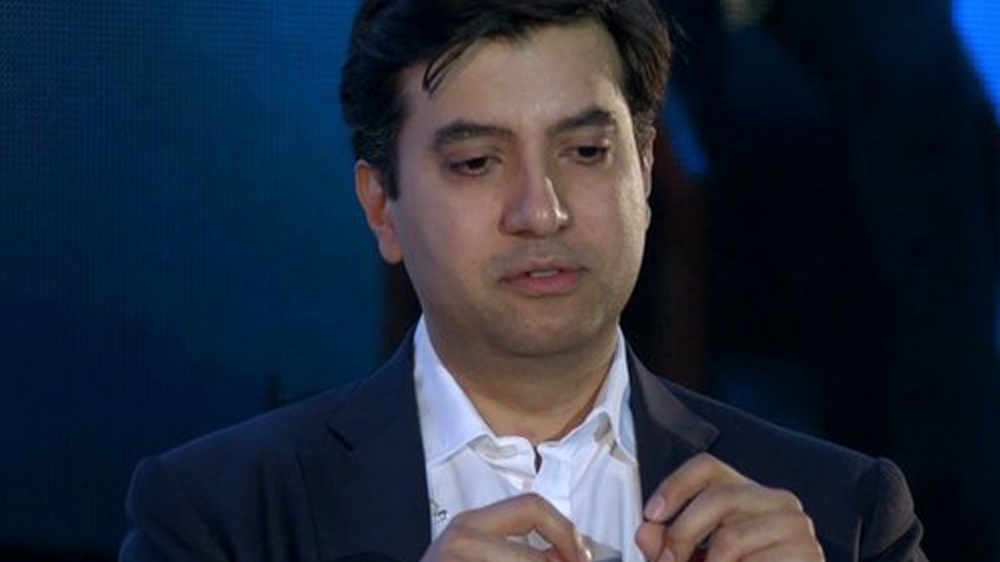 My opinion on Pakistan’s newest Ambassador to the US

Public service has never been an easy task, especially in Pakistan. Many people have over the years ventured into this field and while some have made it big, others have crashed out.

With time however, a change has been seen in the realms of officialdom with elected government taking it upon themselves to appoint external individuals to positions of national and international significance rather than relying upon the civil service.

Why has this happened? In simple words, change. With rapid changes with respect to governmental compositions and the rise of corporate leaders to positions of importance in administrative set-ups; the nature of government to government interactions has evolved. This change is exemplified in major democracies such as the United States where Donald Trump – a real estate tycoon has risen to the position of President of the world’s leading super power. Another example is that of French President Emmanuel Macron who was previously an investment banker.

This change has been felt in Pakistan is well with the best example being that of Imran Khan – a cricketer turned philanthropist turned political leader.

The pace of change is expanding as people with a new and different skill sets have been tasked to turn around the nation in terms of economics, finance, governance and now foreign relations. This is evident in the appointment of Ali Jehangir Siddiqui as Pakistan’s Ambassador the United States of America,

Who is Ali Jehangir Siddiqui?

Scion of famed broker and financial guru Jahangir Siddiqui, Ali Jehangir is a man who grew from the realm of business to the peaks of civil service. Serving as Special Assistant to the Prime Minister of Pakistan with the status of Minister of State, Ali Jehangir was nominated as Ambassador to the United States in March, 2018 and took charge at the end of May, 2018.

An entrepreneur and business man in his own right, Ali established JS Bank, a leading mid-sized bank in Pakistan and served as Chairman of the same. He also founded JS Private Equity Management and is credited with building a number of successful businesses including Arabian Gulf Steel based in UAE, Jura Energy, and RAK Ghani Glass, the largest pharmaceutical glass producer in the Middle East.

No novice to public service, as Special Assistant to the Prime Minister, Ali played a critical role at global events including the UN General Assembly meeting, Shanghai Cooperation Organization’s (SCO) conference, World Economic Forum at Davos. He also opened a new phase of external relations for the PM Office whereby student delegations from national schools as well as global universities such as Harvard and Cornell visited the PM’s office and were briefed on Pakistan’s standing on the global stage. Furthermore, as per sources, he played a key role in arranging meetings of the Pakistani delegation with world business leaders including Bill Gates – founder of Microsoft, the CEO of Siemens amongst others at the World Economic Forum.

Nothing in Pakistan goes without comment and the appointment of Ali Jehangir is no different. His nomination was a surprise to the establishment and raised eye-brows in the halls of power with former civil servants and others. At the same time, news items regarding investigations into past business activities have broken across the media. While all matters are in court, no significant evidence has been found and the allegations have been rebutted as being placed by vested interest groups.

A recent article in Dawn’s blogs recapped a conversation with Ali on his long-term goals. The (relatively) young ambassador stated that while he will focus on improving overall diplomatic ties, his main emphasis will be on strengthening business relationships between the Pakistani and US governments as that is often the basis for a mutually beneficial relationship. He also said that Pakistani exports to USA stands at $6 billion per annum which can enhance up to $10 billion per annum with improving access of Pakistani products and services to the American market.

He stated that Pakistan’s earning could be enhanced through a paradigm policy shift, based on investment in profitable and emerging sectors and companies rather than just exports.

Further, he said the plethora of made-in-Pakistan products could access to the USA markets once they are upgraded to meet high standards through value-addition of the products.

Everyone deserves a chance. In the past, many have been our foreign representatives, some succeeded some did not.  People like Ali Jehangir can change how Pakistan is perceived on the world stage. Perhaps he can be the change we need.