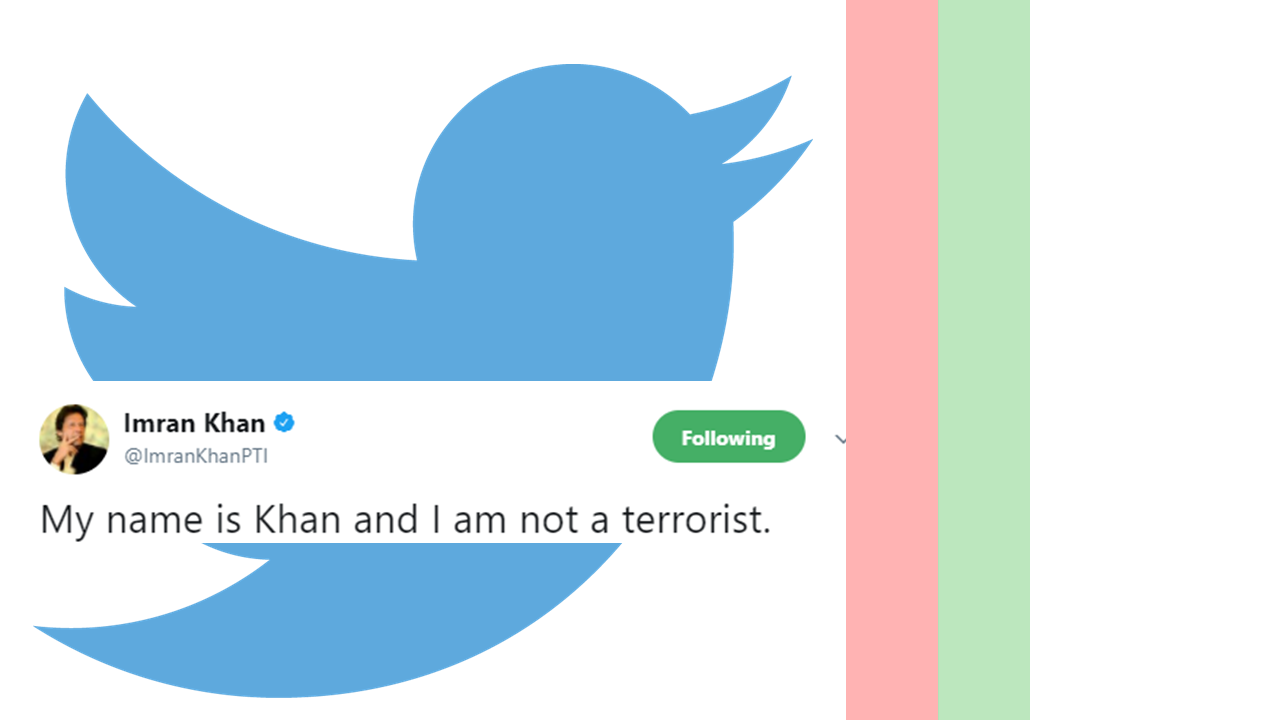 Imran Khan tweeted about his success in the terrorism cases against him in the Court. It caught a lot of attention on social media.

Imran Khan has continued his trend of coming out successful from the Supreme Court of Pakistan several times. This time he was given a green signal on all of those four cases against him.

Imran Khan sent a thrilling tweet to celebrate his success.

My name is Khan and I am not a terrorist. Moreover, the SC has pronounced me Sadiq and Ameen and I am coming after them crooks!

Pakistanis are always there to react to tweets by celebrities and other famous people around the world and in the country.

Wow, he is pretty aggressive. Called it the best tweet on the start of New Year.

You do not need to tweet anymore for a while. These strong words are enough to burn your enemies till death. InShaAllah

Oh, she really had to say that?

We had to see a reference to Bollywood star Shahrukh Khan due to his film at least!

She didn’t liked it a lot but has a point.

(You have said well Khan Sahab but this sentence, My Name is Khan & I am Not A Terrorist is a dialogue from one of the films from India. Your level must be higher than Bollywood. Think!)

Pakistanis are a great people to spend time with. They will make you laugh and are passionate about their country and their leaders. I hope that whatever is right should happen and the truth should prevail in the entire country. It will lead to a brighter future and a better humanity.