Standings are updated with the completion of each game. 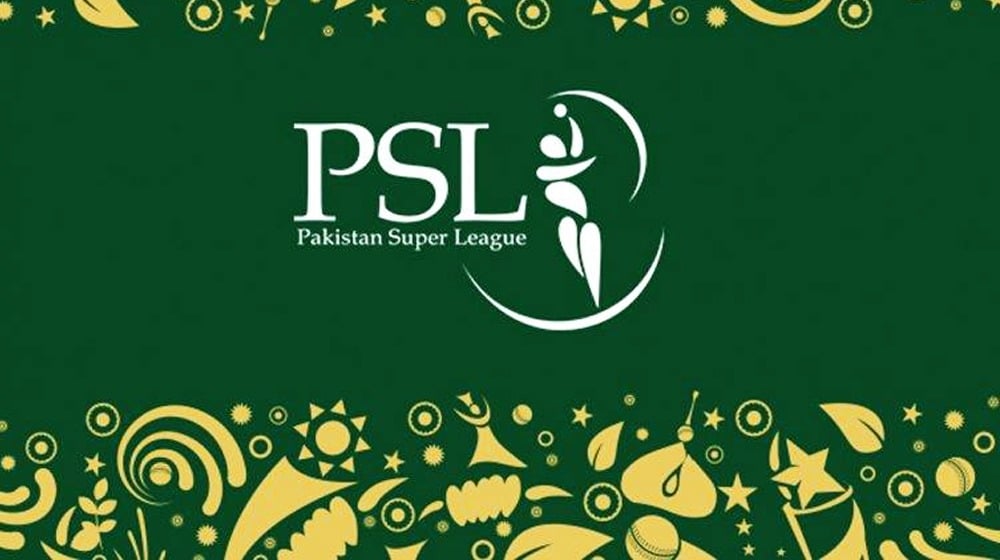 Note: The PSL Points Table will be updated regularly.

With less than a month remaining in Pakistan Super League fifth edition start, PCB has announced the details regarding PSL 2020. From PSL schedule to PSL 2020 ticket details, we will provide you with all the details of PSL 2020.

Lahore will host the most matches of PSL 2020. The opening ceremony of PSL 2020 will take place in National Stadium Karachi. The fifth edition of the Pakistan Super League will start from 20th February. The Gaddafi Stadium Lahore will stage the final match of PSL 2020 on 22nd March.

The six franchises of PSL have selected their squads for the fifth edition of PSL. With names like Dale Steyn, Moeen Ali and Chris Lynn playing in this year PSL, fans can expect to see close matches in this year PSL.

The PSL 2020 will be played in a double round-robin format. In PSL 2020, every team will play against each other twice. The top four teams in the PSL points table will advance to the Playoffs stage of the tournament. Pakistan Super League follows all the rules and regulations dictated by the International Cricket Council (ICC).

The first match of the PSL 2020 will be played between Islamabad United and Quetta Gladiators. No one can predict the result of the match as both teams have a good squad. The performance of both the teams will determine the winner of the first match.