Nokia has announced price cut for many of its handsets this week and putting further pressure on its rivals’ already thin profits.

Mobile phone manufacturers are already going through an increasingly tight battle for market share as demand for pricey phones has started to slow in developed and even in developing countries.
Nokia made the steepest price reductions of up to 10 percent for selected music and media phones, while it made smaller cuts across the portfolio. 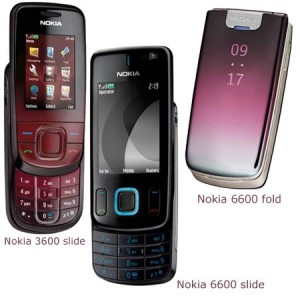 The price cuts from Nokia, which controls 40 percent of the cellphone market, will put further pressure on its smaller rivals like Sony Ericsson, which has focused on music and camera phones.
Struggling Motorola, the third-largest phone maker, has made losses since its flagship phone Razr lost appeal among consumers.

Nokia has a dominant market position in many emerging markets like India, Pakistan, Bangladesh helping it increase phone sales volumes.

Samsung’s market share increased to 15.3 percent in the quarter, while LG’s declined to 9.3 percent.