Before 2004, it was almost impossible to telecommute yourself for any matter. As after, telecom paradigm of Pakistan shifted to new dimension and market has been fledged with massive telecommunication devices. PTCL has gained the entitlement for launching EVDO all over Pakistan for maximum speeds for telecommuting (on the go internet) and other usage.

Offering 3000 Kbps with PTCL broadband on the go is almost more than enough speed that anyone can expect during telecommuting. PTCL EVDO device has been launched couple of months back; however not got that much attention of users, I think because of its soft launch and other marketing factors. But yes, by friends and family most of the people know that PTCL has launched EVDO services in the form PCMCIA adapter and USB Dongle for its customers.

EVDO offers 3G access to broadband and will make you able to download and upload your contents easily on the go. Especially, EVDO is compatible with windows vista’s any version for your maximum commuting needs.

PTCL’s EVDO offers up to 3.1 Mbps downlink and up to 1.8Mbps uplink. Average speeds vary from 300Kbps to 700Kbps for downlink and 200 Kbps to 400Kbps for uplink. However it varies depending on the physical situation of the user and the network at a particular time. It is observed that at regular, download/upload remain persistant during nights – however, you may face issues during evenings/peak hours.

Selecting USB Dongle instead of PCMCIA card can be a wise decision, as PCMCIA adapter causes “Over heating” of laptop PCMCIA port and EVDO Card for its consistent use. If you use it for only one hour; it would go too hot to even carry in hands.

It’s always on with seamless roaming is best feature that anyone can think of even during travelling or any other user related needs on the go. Professionals can easily access the VPN services of their organization on the go.

Overall, PTCL has initiated a good step for targeting corporate customers, but I think like world call PTCL must also consider normal user as huge subscriber base waiting for their EVDO devices especially more preferably – than fixed broadband services and no doubt PTCL can match their tag line for broadband services like “One Line Immense Value” with One Service with Immense Value with lowest price that any could think.

By the way, we received good response from all areas of major cities, in terms of reception. However, one may need to confirm the signal strength at his/her place before deciding the deal. My recommendation, for those who get good signals, is to buy this gadget as its too handy to bear.

You can dial 1236 from landline and inquire about any further thing, or visit PTCL’s official page here

Where to Buy from? 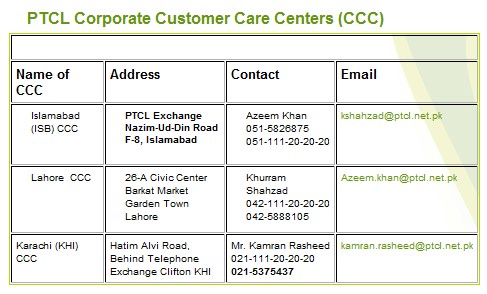 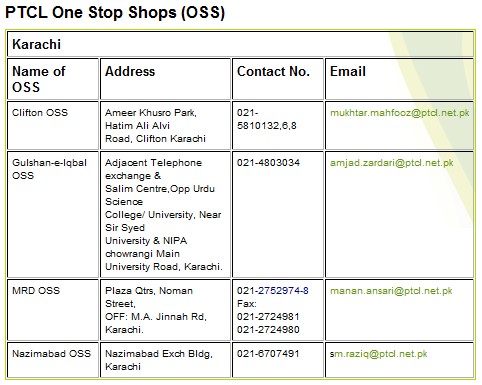 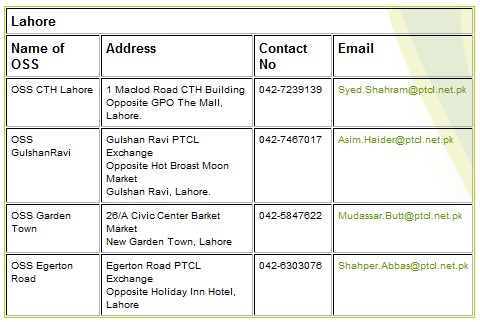 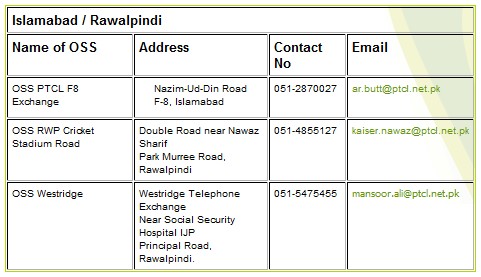