I came across one person other day who was going to airport with some CDs. I asked him the type of the CDs he was carrying and he replied that those are the videos that he made of URS (a ritual generally performed by the custodians of the shrine, and may often include the singing of religious music such as qawwali – wikipedia).

I was astonished to find about it. So, inquired further and he said that we have got huge fan club on social network too so he is taking the video CDs of the latest urs and will upload them on YouTube. Now, that was time for me to have some head turtle. “What!!” was my next question but he left me with un-answered questions and flew away.

Searched across social network and found the groups and channels of the respective Saint, Zinda Peer of Ghamkol Sharif. Tried only two of the popular social network platforms on my own as they were enough for me to understand their presence.

One was a group on Facebook where the admins were maintaining pictures and videos of the urs. On the wall, members were getting connected with one another as I found they also had presence in UK. The other social platform that i tried was YouTube. And found a channel having all the videos of the urs and some zikar azkar videos. They were having quite a viewership by the way.

Having presence on the social web was quite a new thing for me. But it is really a good way to think about far flung people and give them the feeling of being near to the shrine. Time for some computer skills teaching to the custodians of the shrine. Here I come!!! 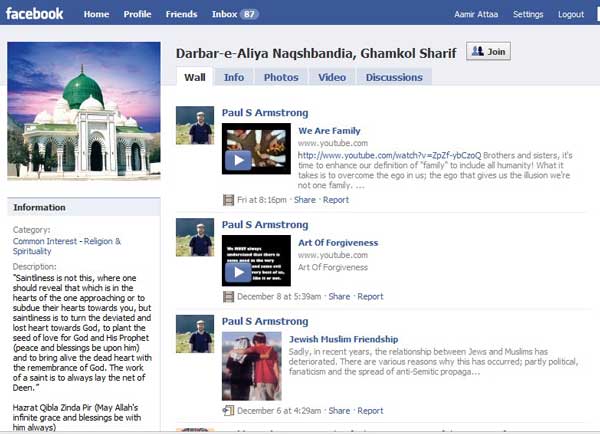 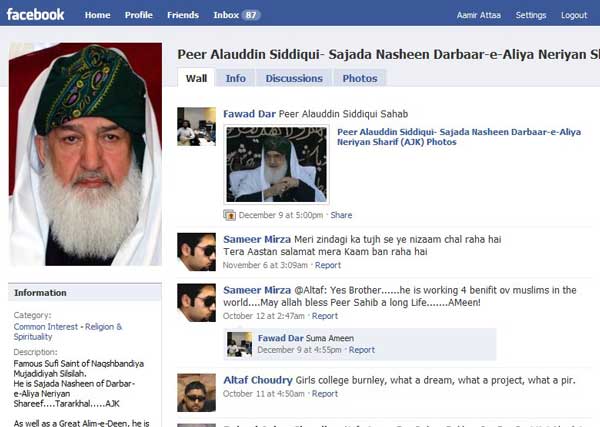