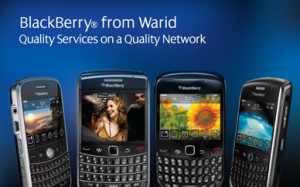 All new Blackberry service activations (BIS) will be free for one month:-

After one month, usual Blackberry (BIS) services charges will be applicable, which are Rs. 1,000 per month plus tax.

Note: The BIS service has to be installed with new / compliant packages.