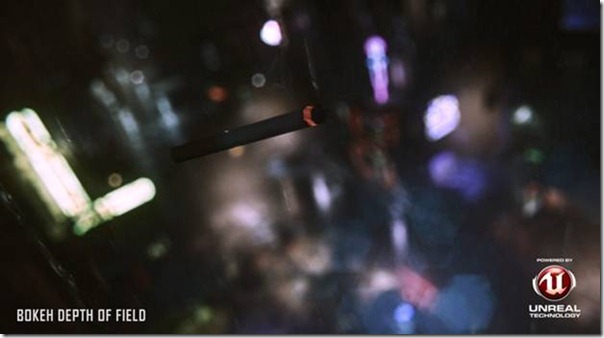 Gamers, gear up. Epic Games, the developers who brought you Gears of War and BulletStorm, just showed off what their latest upgrade to the already great Unreal Engine 3 can do.

A demo scene titled, “Samaritan”, highlighted the features of the engine at the Game Developers Conference last Thursday. The upgrade consists of various graphical updates which will be provided to Unreal Games’ partners.

Epic Games’ Mark Rein showcased the demo for the Unreal Engine 3, reiterating that the demo would not work on current consoles. The demo ran on a custom PC running on three Nvidia GTX 580 graphics cards in SLI in order to get a decent frame-rate.

Unreal Engine 3 (UE3), third generation of Unreal Engine, is designed for DirectX 9/10/11 PCs, the Xbox 360, and the PlayStation 3. Its renderer supports many advanced techniques including HDRR, per-pixel lighting, and dynamic shadows.

A couple of the features explained from in-game images: 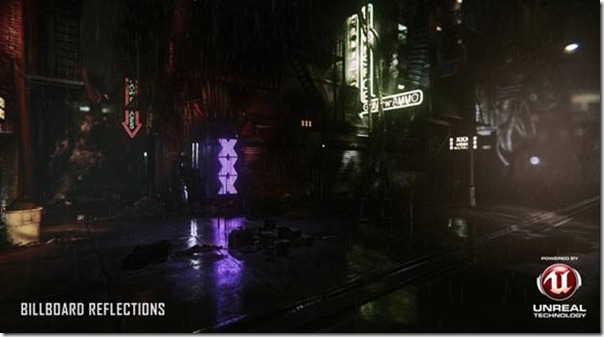 Many major game developing studios already have licenses to use the engine and last month Gameloft jumped on the bandwagon too, partnering with Epic games in a deal that will allow them to use Unreal Engine 3 in four new games. Two of them will be released this year and two in 2012.

Popular titles running on the Unreal Engine 3 include heavy-weights like Mass effect 2, Bioshock 2 and Unreal tournament 3 to name a few. So its logical to think that support for the engine will only increase.

Here’s the video of the demo shown to the press at the Game Developer Conference 2011. The footage isn’t the official one, which should be released sometime later next week, rather it was shot by an enthusiast so it’s a bit shaky.

Here’s a video showing off the new features: