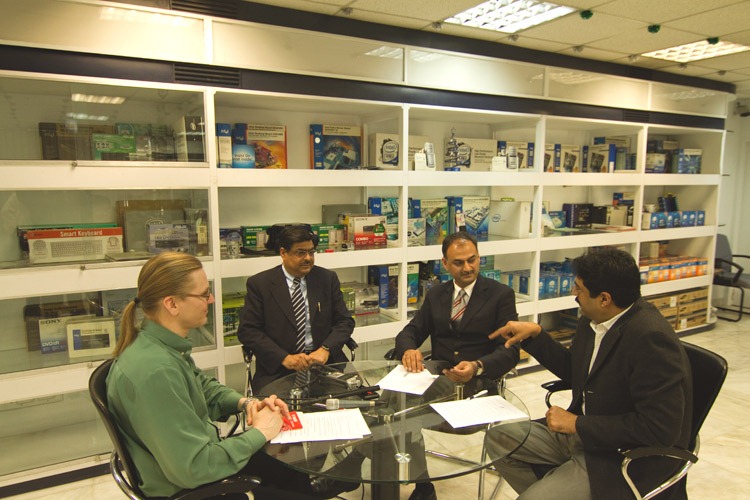 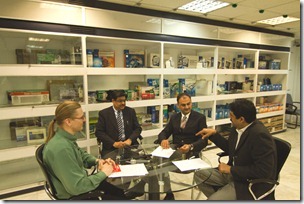 Just in case if you don’t know, First ever PC computer virus, named as Brain, was written by two Pakistani bothers, Amjad Farooq Alvi and Basit Farooq Alvi, who are currently running an ISP, IPTV, Telephony and various other services under the name of Brain Telecommunication Limited.

Birthplace of this harmless virus is exactly where Brain’s office is today, and interestingly, both the brothers mentioned their address in virus code that they had written:

At 25th anniversary of computer viruses, Mikko Hypponen, Chief Research Officer at F-Secure, visited Pakistan to look for the home of 25 years old BRAIN virus, which turned out to be the root of multi billion anti-virus software industry.

This virus was not destructive in nature, in fact, it was created to test the replication attributes of DOS. Brain was capable of copying itself to every disk that was inserted in Brain-hit computer. The only effect of BRAIN virus was that it used to change the disk label (the “name” of the disk). The volume label used to change to read: “©Brain”

Following is the video that Mikko released on the lookout of Brain and its owners,