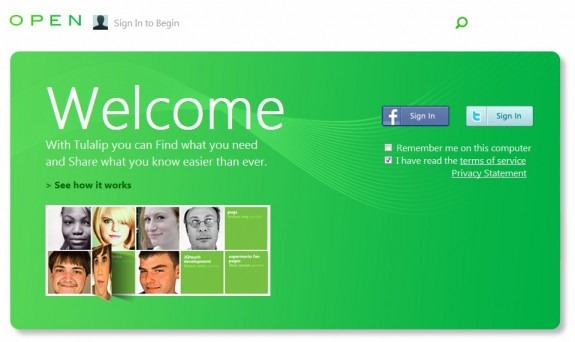 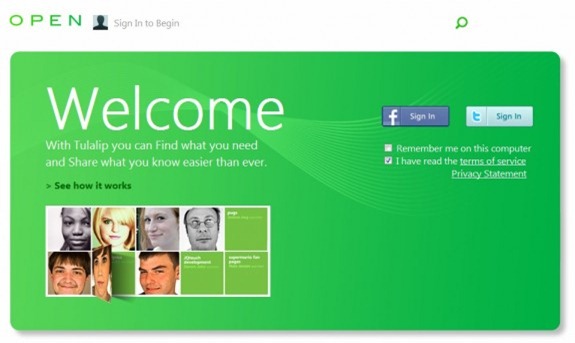 Reported by Fusible, Microsoft accidentally published something on its officially owned domain socl.com and yes it was all about “social and share”.

As the image shows, the service called “Tulalip” is thought to be an initiative form of Social Networking, and this time by Microsoft.

It is said that Socl is guessed to work in pair with Bing making it Social Search, if it comes online again.

Thanks for stopping by.  Socl.com is an internal design project from a team in Microsoft Research which was mistakenly published to the web.

We didn’t mean to, honest.

By the way, social.com is said to be Microsoft’s domain as well.