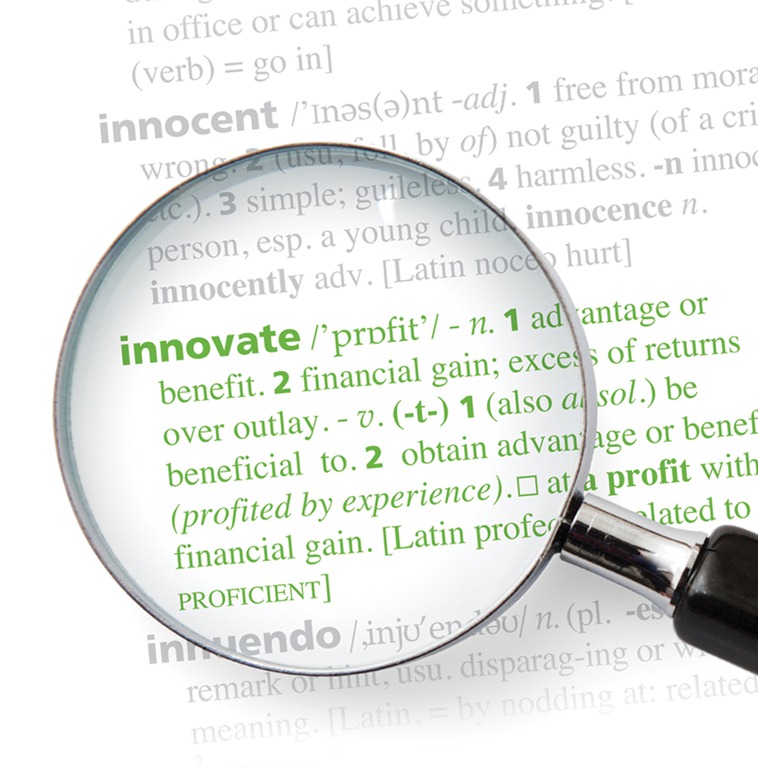 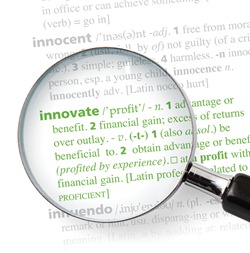 Blogging has become an integral part of life for a lot of people. The main reasons in my opinion are usability and accessibility.

With the explosion in various platforms like Blogger and WordPress; which seems like decades ago, blogs became easy to get. You didn’t have to pay for hosting or your register a domain name, these platforms took care of that for you.

Then if you decided that you wanted to turn the traffic into money, you could use Adsense and other advertisements. Accessibility also played their part in making blogs so successful. Sign up on Blogger, WordPress, LiveJournal or your platform of and choice and you’re good to go in a few minutes.

But recently, too many blogs have started to crop up in my opinion, mainly those aimed at making money online. Everybody seems to have a blog to call it an “Online Business”.

My bone with the whole matter is that when anybody thinks of making money online, all that comes to their mind is a word called “Blogging”.

But with abundance of blogs and news websites, to standout, you have to have a great idea. Playing it safe just doesn’t work anymore. If you start a tech blog or frankly any blog, you’ll have to compete with established giants and unless you offer standout content that compels users to flock to your site, it wont work.

In such a scenario, I wonder why our youth doesn’t come up with online tools, solution oriented websites, ideas that have never been implemented before. Of course, innovation would be the key here.

Think of the most successful sites ever. The ones you have bookmarked and visit everyday. Facebook? Google? Flickr? They weren’t more of the same in their time were they? Even if they were, they improved upon everything that existed at that time period. And that’s is what got them where they are today.

This type of innovation is what is lacking right now. We don’t see the next Google or Facebook on the horizon. Maybe we have the idea for it, but we mull it over and dismiss it as sour grapes. We never give it a try, or opt for easier ways, such as blogging.

We don’t believe the next tech guru could be amongst us. But who knows. With the saturated state the Internet is in right now, it might be harder than it was ever before. But its still do-able.

After the rise of the social networks, everybody is looking at each other waiting for the next fad that sweeps over the world. Some even say that there wont be such an innovation.

But that’s what people said at the very end of the 19th century that everything that could be invented has been invented. So I guess there’s no harm in giving it a try. Innovate, experiment, create. Who knows, maybe the next Zuckerburg is amongst us.