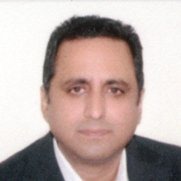 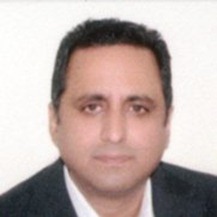 Sources said the Augere management has not appointed its new CEO for Pakistan so far but asked its team to continue all work under the supervision of Nasir Jamal Khan, who is one of the senior and competent members of the Qubee team in Pakistan.

Sources, who wanted to remain unnamed, said that management has expressed its confidence over acting CEO and it is likely that Mr. Khan may get the permanent charge in coming days.

Nasir Jamal Khan has been playing a leading role at Qubee particularly in all aspects of technical operations and infrastructure expansion of the company in four metropolis.

He has vast working experience in the local market as he previously worked for Supernet and Telecard as CTO for long periods.

Mubashir Naqvi quit Qubee in August after serving the company successfully in penetrating local market for more than two years as CEO.

He has been committed to Mint Consulting Group, where he is now working as a managing partner.

Qubee is one of the leading Wimax operators in the country and it claims 55,000 customers’ base in four cities including Karachi, Islamabad, Rawalpindi and Lahore.

The company has landed investment of US $ 90 million in the last year and announced to spend additional US $ 60 million in coming months to spread its services to different potential cities of the country.