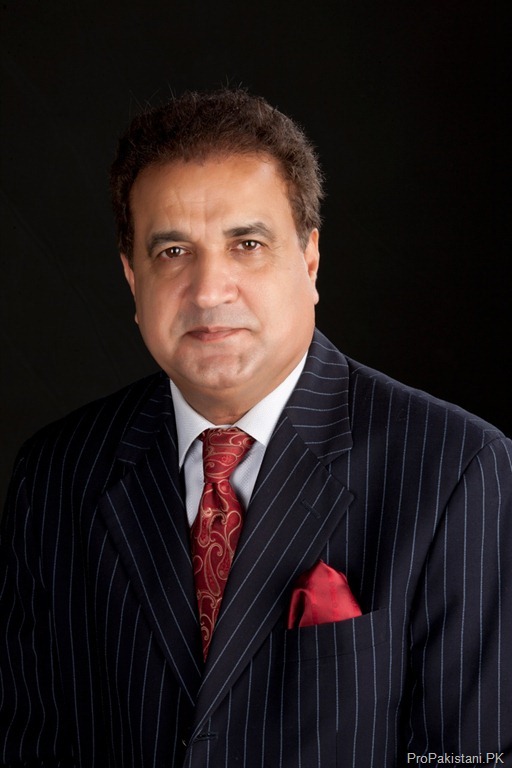 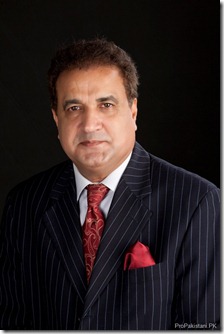 Mubashir Naqvi has left Qubee after leading the broadband company for two and half years to join Mint Consulting Group Pakistan as Managing Partner, we have confirmed with sources.

Mr. Naqvi is the renowned professional in the telecom and broadband sector by having leading roles in different cellular and telecom companies in Pakistan and abroad.

In his brief tenure of two and half years at Qubee, he successfully led the company towards launch and expansion of the WiMAX internet services in four cities of Pakistan. Qubee claims to have attained more than 55,000 subscriptions during the time.

Mr. Naqvi had previously served Ufone as President and Chief Executive Officer and Chief Commercial Officer. He had been associated with Mobilink, Paktel and Instaphone as regional manager. Besides, he worked for Etisalat as senior advisor.

Mubashir Naqvi had worked for Mint Consulting Group (MCG) earlier from May 2008 to April 2009 in the meantime and now he has again joined the consulting company as top official.

MCG is a unique group of companies operating globally and providing services both in Pakistan and Internationally. It is a consultancy firm providing top of the line services in Telecom, Head Hunting, Training & Development, Investments, Business Audits, Market Research, Agro & Farming, and Allied Professional Services to its customers.