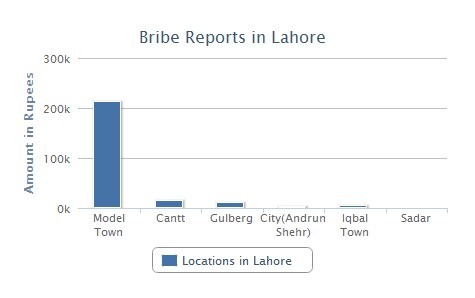 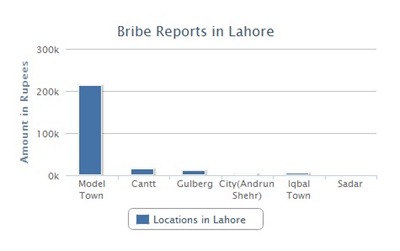 KaroKuch, a project done by students from UET Lahore, is an anonymous SMS based bribery watch system.

Corruption is one of the most major issues Pakistan is facing and KaroKuch aims to provide a platform for people who want to report it easily and anonymously from their cellphones.

The team behind the project will compile all the data on the reported bribes and it will be showcased for the public to see and analyze.

It’s an interesting use of technology to address the issues facing our country and it’s the first of the projects that would be launched under “KaroKuch”.

Right now the system is available only in Lahore but its reasonable to assume that they would expand to other cities if the response is positive enough. If successful, the data from KaroKuch could eventually be used to hold corrupt institutions responsible.

But there’s also the question of how they intend to keep the data reliable. Since it’s an anonymous service, the authenticity of the report of the bribe could be called into question. A charged institute/individual might simply say that they were framed through bogus reports. So there still might be a few kinks that need ironing out but the site is in a test mode and I’m sure feedback will improve it and build on the idea.

Startups like this usually have a tough time reaching the breakeven point. Right now the target audience is in Lahore; for the rest of us it’s not much use until it comes to our cities (unless we want to check out the stats).

It’s intended as a service that benefits the community but there’s only so much time before you stop paying server and hosting bills out of your pocket. For this particular website, their best bet to grow and sustain themselves would be to get themselves sponsored by a company like Telenor which would be interested in adding such a startup to their “Khamoshi ka boycott” campaign. It would give them media exposure as well as increase traffic to the website.