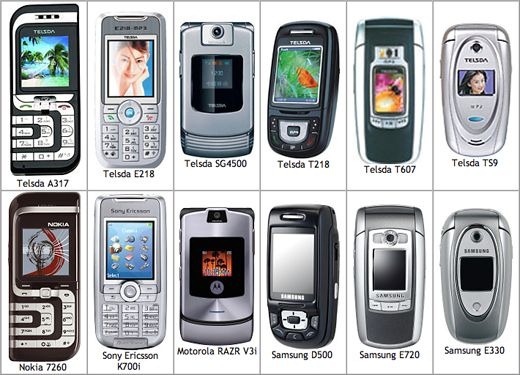 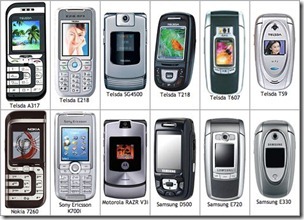 How many times is it that you buy a product and it turns out that product was fake one (or a Chinese version of the original) or maybe it was a used unit?

Well it happened with my friend thrice and another time to me. Unfortunately it is becoming a common practice these days, especially in a country like Pakistan where lot of products are not officially sold by manufacturers themselves.

Experience teaches a man a lot and it did teach me several things, which I am sharing with you:

1. See reviews and pictures of the product online. Believe me this is really helpful especially in case of devices like iPhone 4S (as there is almost no difference in the design of 4S and its predecessor iPhone 4).

2. See the back of the device and logo carefully. The placement of LED Flash and ports on the side of device carefully. Their location might be changed. But the most important thing is the logo. In most cases, it might be cleverly written to like look the original. But upon careful inspection, differences might appear. Instead of NOKIA, it might be NOKTA or N0KIA (N ZERO OKIA) or APPlE instead of APPLE.

3. And here comes a very weak spot, the camera. The camera of these cheap devices take very blurred pictures and they does look cloudy. The videos too are nothing short of portable earthquakes. The icons of the camera interface might be changed too.

4. Check the OS carefully. It might not be so smooth as your dream phone. You might’ve known that upon pressing the home button in iPhone, icons seem to flow back to the screen. This little animation and other things might not happen in fake phones.

5. Memorize the specs carefully. No, not all. But do check whether the device you’re buying is dual-sim/micro-SD card/micro-sim card supported. Ask the shopkeeper about these specs. This really can help you.

6. Don’t be shy. If you’re buying a device worth thousands, you’ve every right to ask ANY question from the retailer. Also notice the face of the retailer upon asking the originality of the device.

7. Check the device for any physical damage. A lot of shopkeepers do sell used devices after replacing physically damaged parts.

9. Take a look at the pre-installed applications. Are they the same? Do they have the same interface? A lot of fake phones have applications that have similar logos like the original ones but they aren’t completely same.

10. Browse the web. No it does sound awkward but it will help. Iphone, Android, WP7 and Meego have brilliant browsers. Fake ones might not be so smooth. And then shock the retailer by accessing the online software store. Its not THAT helpful but if your device is a fake one, it may not be able to access the store.

These all may require you to do a bit of a research of the device you’re about to buy on the web. But the hard work always pays off and you will get the thing you deserve. Best of luck!