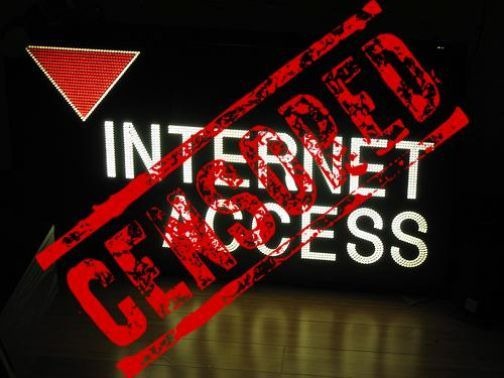 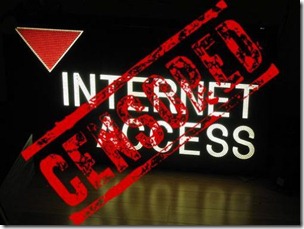 Stop Online Piracy Act (SOPA) and Protect IP Act (PIPA) are two bills that being considered by the US Congress. The House of Representatives is considering SOPA while the Senate is drafting PIPA. Both are effectively two versions of the same anti-piracy bill.

What these bills intend to do is to actually combat online piracy, specially the one that is on websites hosted outside the US and on which US laws don’t apply.

If legislated, SOPA will grant the U.S Department of Justice the power to seek court orders against any website accused of enabling or facilitating copyright infringement. Since there is no definition of an intellectual copyright, your site could be SOPA/PIPA’d and you’d be unreachable through any search engine.

The court order itself could include orders for PayPal or MasterCard or any other payment processor to stop business with the site and ISPs to block the site. SOPA could also force search engines to remove results from the site from their indexes; PIPA doesn’t have this clause.

All advertising will also be taken down under the Bills and advertising companies will be asked to remove the infringing company from their accounts. The maximum penalty for copyright infringement in SOPA/PIPA could be up to 5 years if there are ten infringements in six months.

Under the bills, ISPs could also block any site if they have ‘credible’ evidence that it is enabling copyright infringement. And if they do so, they’ll be granted immunity under both SOPA and PIPA.

Thus the potential for abuse is massive. What worries critics is that massive websites that allow user generated content could be targeted if a single thing (writing, song, video, anything) is accused of infringement. Critics also argue that the scope of the Bills is so broad that they could impact things that have nothing to do with stopping piracy.

Hollywood companies, TV networks, Book publishers and Music publishers are supporting the bill while web companies like Google, Microsoft, Yahoo, Facebook, eBay and Wikipedia are against it.

In a statement released on Saturday, the White House appeared to side with the opposition saying "While we believe that online piracy by foreign websites is a serious problem that requires a serious legislative response, we will not support legislation that reduces freedom of expression, increases cyber security risk, or undermines the dynamic, innovative global internet."

On Wednesday, Google, Wikipedia, Reddit, Craigslist and the Cheezburger network are amongst the websites planning to go offline to protest the Bills in response to a hearing on SOPA in the U.S House of representatives.

Wikipedia founder Jimmy Wales said that the English-language version of Wikipedia will be replaced with an open letter encouraging US citizens to contact their Representatives and voice their concerns with the Stop Online Piracy Act and Protect Intellectual Property Act. SOPA is already in the works and PIPA is up for vote in the U.S Senate on January 24, 2012.

What SOPA Can Do to Individual Users?

The implications if these Bills pass are massive. Your Twitter or Facebook account could be taken down if you post a link to a YouTube video. If a private corporation judges that you are breaking their copyright policies, they could simply contact your payment processor and ask that they cut off your payments.

You’d have 5 days to respond after which your site will simply be taken down. If you are a blog owner, you will be responsible all things that are displayed on your blog (including comments). Suppose you wrote an article about a company and you used their logo or a trademark of theirs and they don’t like it, they could take action against you.

Suppose you covered your favorite song and posted it on a video sharing site, the record label owning that song could force the site to take action (delete the video or be taken down) or even better just take legal action against you. Even streaming will be counted as copyright infringement. The problem is that the Bills are so vague that they can be manipulated to make any accusation true.

How to Stop SOPA from Happening?

What we can do is contact anyone we know in the U.S and ask them to contact their State Senators as well as sign online petitions against these acts. Vehement opposition is the only way these Bills can be forced down and if they aren’t, say goodbye to the internet you know and love. Here’s a video that explains the impact of SOPA/PIPA: