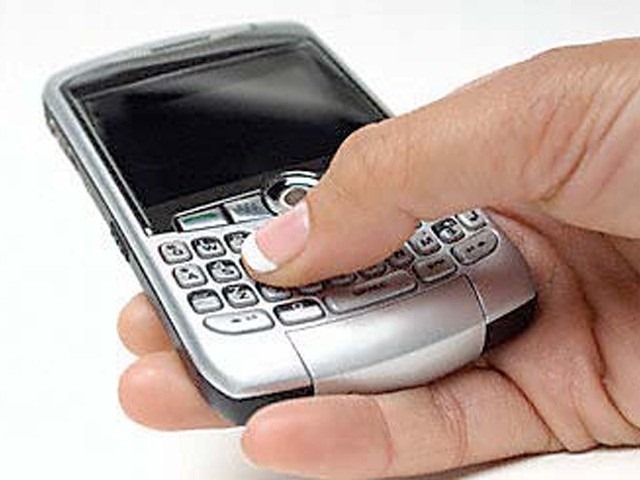 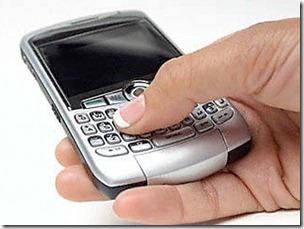 Mobilink has unblocked apps for social networking websites – including Facebook and Twitter, which were blocked since May 2010 – for their BlackBerry customers.

Mobilink is not the only company to have developed a content filtering solution. Ufone also restored the same apps for its BB users after consulting with Research In Motion – Canada-based manufacturer of Blackberry – last December.

The development will likely result in other telecom companies to develop similar technology to protect its customer base.

The apps were banned in 2010 following the orders from Pakistan Telecommunication Authority to block FB and other websites containing blasphemous content across Pakistan. The move was triggered by a contest on FB that invited participants to draw caricatures of the Holy Prophet Muhammad (PBUH).

PTA lifted the ban from Facebook but directed telecom companies to permanently block pages with blasphemous content. RIM didn’t have content filtering technology to block specific pages as a result the telecom sector had to block the entire website.