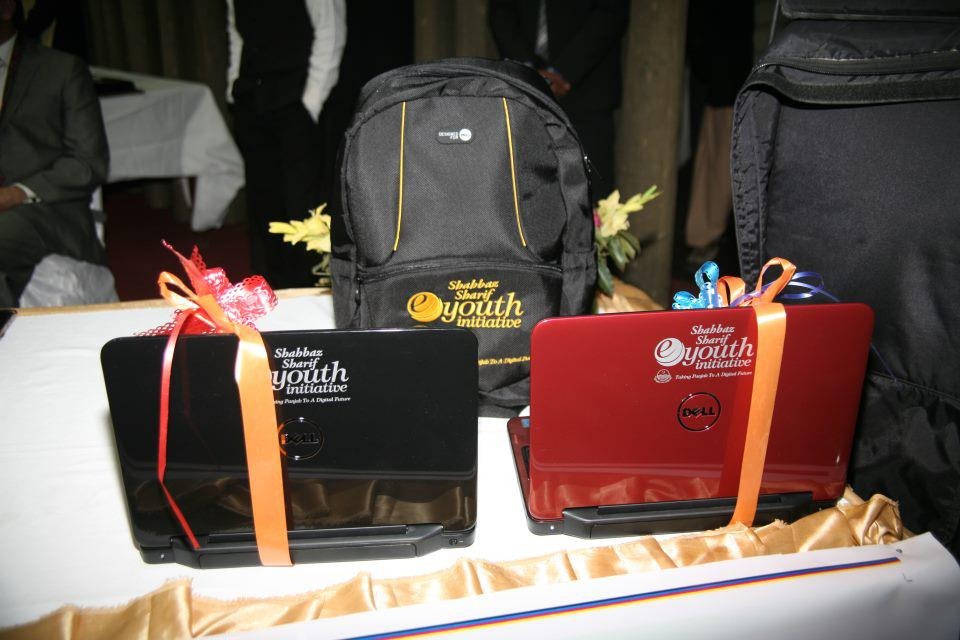 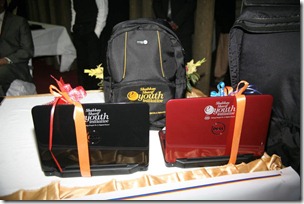 Shahbaz Sharif, Chief Minister Punjab, today launched the free laptop scheme in Punjab, under which 110,000 free laptops will be given away to bright students in the province.

During a launch ceremony at Punjab University Lahore, Mr. Sharif announced that giveaway of 110,000 laptops will be start from February 2nd, 2012 in Rahim Yar Khan and will run district wise to complete the delivery in whole province by end of March.

He mentioned that Punjab Government spent Rs. 4 billion for 110,000 free laptops, while another 300,000 laptops are likely to be approved for free giveaway next year.

Chief Minister also unveiled his plans for providing free internet connection at home for students, however, he said that procedures are being worked out to achieve the project.

He announced that whole of Punjab University and its campuses will be equipped with WiFi for free and portable internet access. It is likely that other government universities will be converted into such hotspots as well.

On the occasion, he unveiled Dell Laptops that are supposed to be given away in the scheme. Black skinned laptops are going to be for boys while red colored laptops for the girls.

It appears that Laptops given away to students are Dell Inspiron N5050.

Meanwhile, check below the launch ceremony: