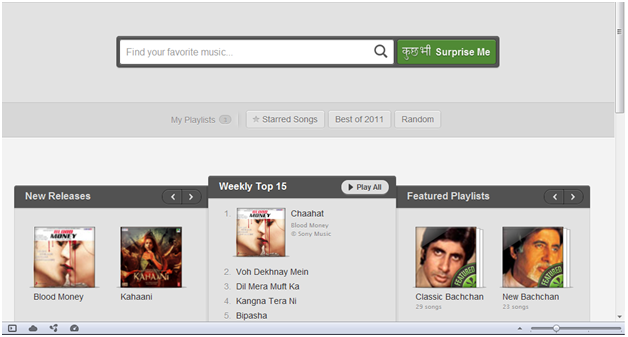 Saavn (South Asian Audio Video Network) is a free music service with a focus on Indian and South Asian music. Specifically it provides free streaming for movie, pop Hindi and Pakistani songs as well as providing some Tamil songs. Users can make, share and listen to playlists for free on the web or on its Android and iOS apps.

One of the best things about Saavn is that it’s entirely legal so you should have no fear of waking up one day and losing all your playlists you spent hours building. It has one of the most comprehensive catalogues of Indian music (over 1 million tracks) and all of them have been licensed from their respective content providers.

Having such a vast catalog means finding songs from even decades ago is a breeze. Song discovery is also incorporated into the service and it recommends songs based on what you are listening.

The interface for the web version is clean and non-cluttered. The search function works very well and you can search for songs or query for already made playlists by other users. When you play the songs, they’re played on the right side of the webpage allowing you to search for further songs to add to your currently playing list. Saving playlists is as super easy as well and so is sharing them. 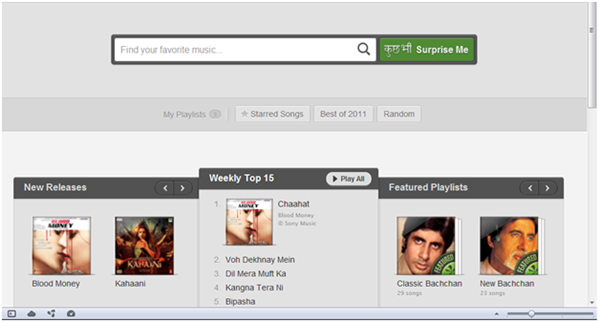 The sound quality is good and we faced no buffering issues when operating the web version or app versions of the service (works perfectly fine over EDGE).

Recently Saavn collaborated with Facebook to launch itself on the social network. The collaboration kicked off in December, which makes the fact that it has already brought over 700,000 new Facebook users to Saavn.

The partnership with Facebook allowed Saavn to launch an app which helps user discover and share music from their Facebook Timelines, News Feeds and Tickers. It’s not much different to the partnerships of Spotify and other music services with Facebook but the difference is that Saavn, as earlier mentioned, specifically targets South Asian audience.

Saavn has global distribution deals which means that music can be streamed anywhere in the world and that has helped the service expand to 219 countries. And out of all those users, 50% are using Facebook Connect with the service. 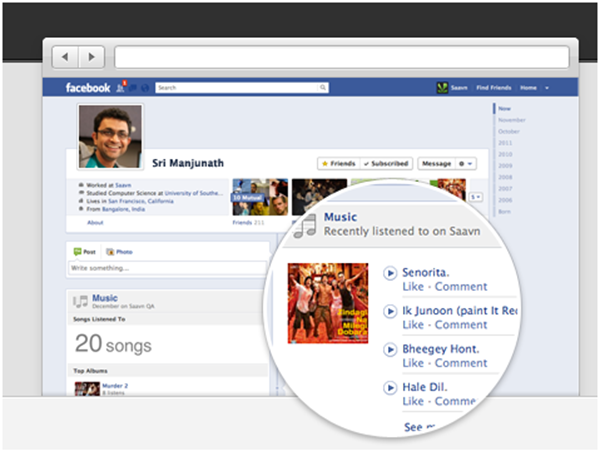 Targeting a niche market and letting an already established player in the market, i.e. Facebook, do the heavy lifting on their part, Saavn is poised to become the most successful portal for Hindi music on the web. 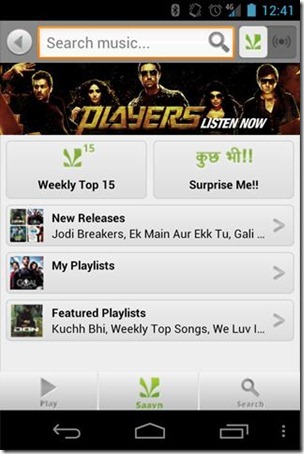 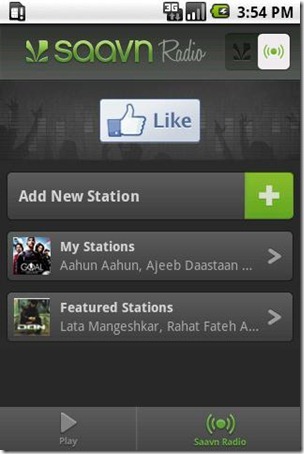 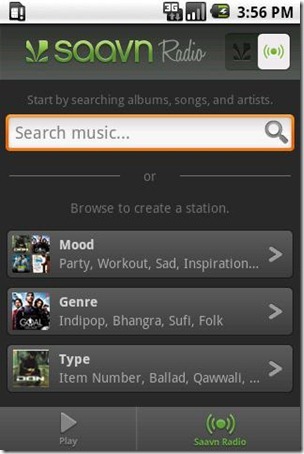 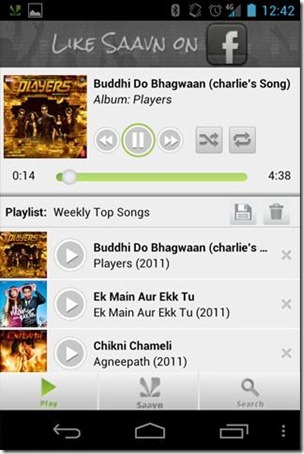