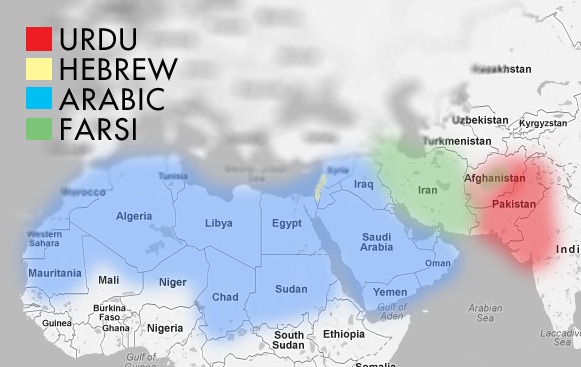 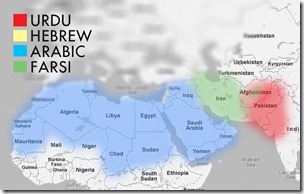 Twitter, a micro-blogging site yesterday announced its support for 4 right to left languages, that are: Urdu, Farsi, Arabic and Hebrew.

With help of 13,000 volunteer contributors, Twitter was able to extend its support for the languages for North Africa, Middle east and South East Asia.

Twitter had been working on translating and localizing these right-to-left languages since January 25.

These languages posed unique challenges for Twitter. To overcome technical barriers, Twitter’s engineering team had to build a new set of special tools to ensure that these tweets, hashtags and numbers would behave as their counterparts in left-to-right languages.

Adaptation of Urdu language for twitter won’t be sudden, in fact pattern is likely to remain the same as it is for the availability and readability of Urdu Vs. English content in Pakistan.

With addition of these four new languages, Twitter said it supports 28 languages – five out of which are right to left.