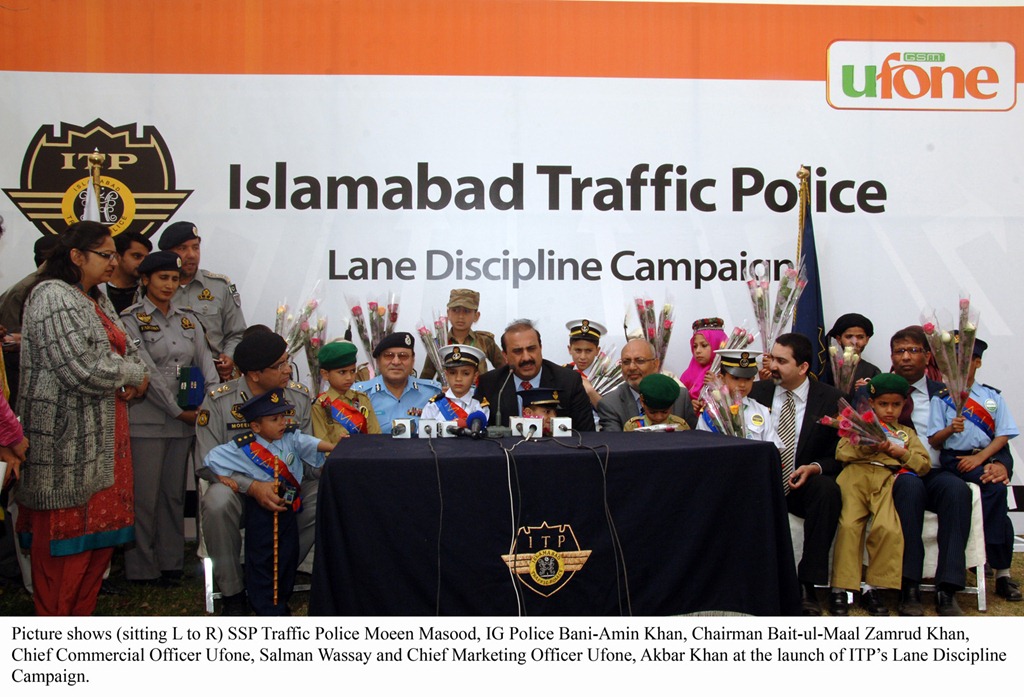 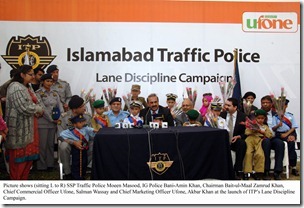 Taking another step forward in being a socially responsible organization Ufone sponsored the launch of Islamabad Traffic Police’s lane discipline campaign. The objective of this campaign is to educate the drivers of Islamabad about the importance of maintaining one’s lane.

Inspector General of police, Bani-Amin Khan was the chief guest for the occasion and inaugurated the campaign. At the launch Ufone helped uplift the face of I-8 Garden Chowk Lane by marking the road lanes with paint, installing sign boards and painting of kerbstones. Ufone has also displayed public service messages regarding lane discipline across major highway routes in Islamabad.

The atmosphere was made lively by traffic police volunteers dressed up as cartoon characters and children dressed in fancy costumes. A number of volunteers were seen handing out flyers which contained information on the importance of lane discipline. To project a soft image of the ITP, candy and flowers were also distributed amongst the general public.

Salman Wassay, Chief Commercial Officer at Ufone and Akbar Khan, Chief Marketing Officer at Ufone were also present at the event. They interacted with the children present on the occasion and took part in handing out the information flyers to the general public along with IG Police.

Speaking on the occasion, Salman Wassay said that Ufone was well aware of its social obligation towards the populace and the organization strived to ensure that they supported public service causes such as the ‘lane discipline campaign’. He praised the dedication shown by ITP and said that such efforts are what made it an exemplary model for the whole nation.

He further stated that Ufone’s corporate strategy echoes its long standing commitment of balancing social responsibility alongside growth and productivity. He emphasized on the need for discipline on the roads and off it, stating that as a nation we needed to be more conscious of our responsibilities as good citizens. The efforts of the children present on the occasion were lauded by all officials who were present at the event. 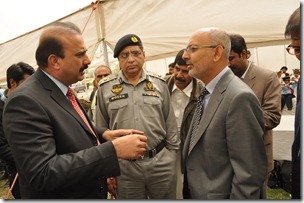 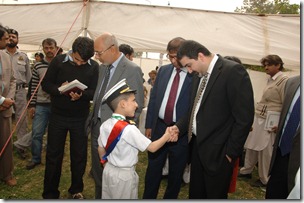 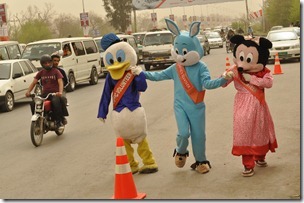 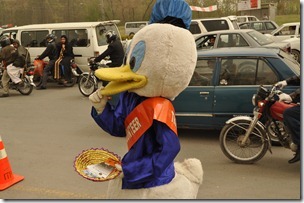 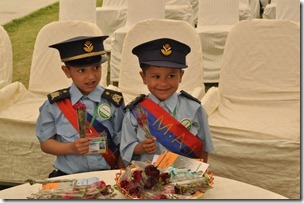 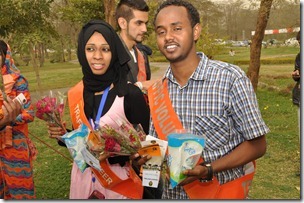