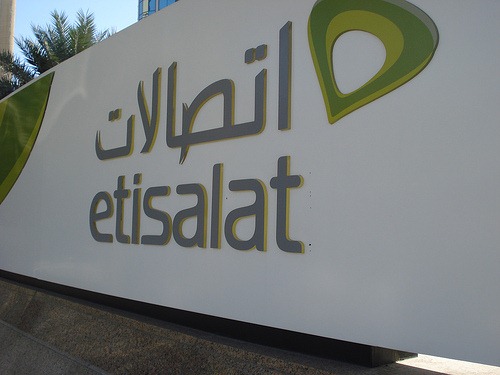 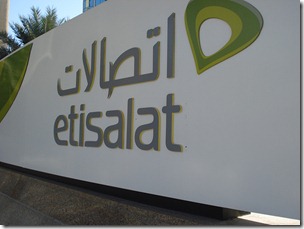 Pakistan has apparently reached its bread limit and has warned Etisalat to clear pending dues of USD 800 million till June 2012 or face hostile takeover of PTCL.

The Etisalat delegation’s request for a meeting with Prime Minister Yousuf Raza Gilani was turned down pending resolution of the dispute, reported Dawn.

Keeping in mind Pakistan’s friendly relations with the UAE, the Dubai-based majority owner and operator of the country’s largest telecom firm has been told that it may keep a maximum of $150 million — more than double the value of a couple of problematic properties — but release the rest of the amount (slightly over $650 million) upfront.

Etisalat has held back $800 million in PTCL sale proceeds for well over five years now, although it won 26 per cent shareholding along with management control of the-then telecom monopoly for $2.6 billion in June 2005.

“Enough is enough” was the message conveyed to the Etisalat delegation in the presence of Finance Minister Shaikh.

“If we do not hear a positive response in a month, we shall make sure your flight does not land in Pakistan,” a furious participant was quoted to have told the guests. Moreover, the Etisalat would be banned from bidding in 3G telecom license auction due in a couple of months to raise about $1 billion.

Prime Minister’s Principal Secretary Khushnood Lashari and Finance Secretary Abdul Wajid Rana who is also a government member on the PTCL board of directors were among those who attended the meeting. The strong position taken at the meeting, said the sources, had the full backing of the president and the prime minister.

The Etisalat’s top executive, the sources said, suggested appointing an independent auditor for the valuation of three properties and asked the government side to wait till its conclusion but this was rejected outright.

The unusual stern warning of an extreme threat came following a lot of top level persuasions from Pakistan for the recovery of PTCL dues over the last two years.

The government had sold about 26 per cent shares along with management control of Pakistan’s largest telecom operator in June 2005 when Dr Abdul Hafeez Shaikh was privatization minister in the Musharraf government.