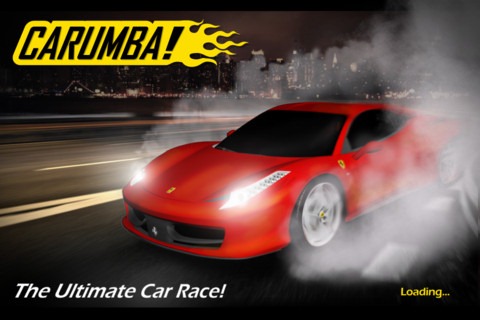 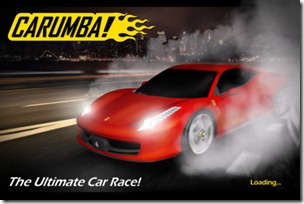 TenPearls, a Karachi based application development company focused on mobile, software and game development, has announced the launch of Carumba! a car racing game for iPad and iPhone in 3D.

TenPearls claims that Carumba! has been downloaded for more than 50,000 times in first 30 days.

An official statement said that Carumba is designed for both kids and adults to give them the real experience of car racing.

Racers can use their iPhone or iPad to steer and control their cars with precision at high speeds. The first version of this car racing game is developed as a mobile game application for the Apple iOS (iPhone and iPad).

Launched as a free game, Carumba! allows users to earn coins during the race, and redeem them to unlock other cars and tracks or to get additional nitro boosts. Integration with Game Center, Apple’s Social Gaming Network, provides users ability to brag about their scored through the Leaderboard.

Additionally, Carumba! allows users to personalize the experience through available selection of make and color of their cars, race tracks, background music and background scenery.

TenPearls said that it plans to launch multi-player mode, where players can race against each other, and schedule their races. There are also plans to launch this game for the Android platform.

More information about Carumba!, including a video, is available here. Carumba! is available to be downloaded from Apple’s App Store for the iPhone and iPad.