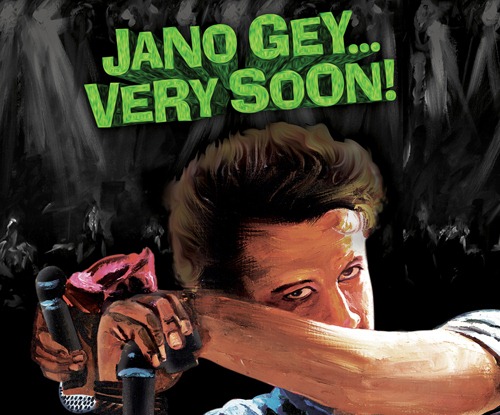 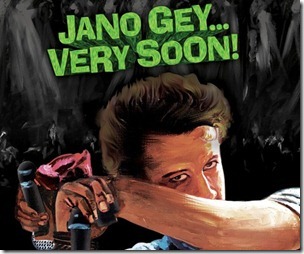 The big news is that Mobilink has signed Atif Aslam as brand ambassador for its Jazba brand, which is going to see a re-launch tomorrow.

According to information shared by Jazba team, exclusively with ProPakistani, Jazba brand will be re-launched with emphasis on the individuality and passion of the youth of Pakistan.

Jazba’s new brand philosophy indicates that Life is too short for ‘buts’ and ‘what if’s’. Your mission is to commit. Are you ready to take the plunge? Unlock the Unknown!

Atif Aslam, probably youth’s most favorite pop singer, has recorded an exclusive song for Jazba as well as a TVC, as part of the launch of Jazba’s new persona.

This video and TVC will be aired on all mainstream channels tomorrow, however, ProPakistain will show you an exclusive glimpse before that.

In addition, Jazz Jazba will have a new website www.jazba.com.pk – will be available tomorrow – (earlier it was jazzjazba.com) where you will get more info and details about the new Jazba brand.

Stay tuned for Atif Aslam’s song preview, which ProPakistani will break in a while.