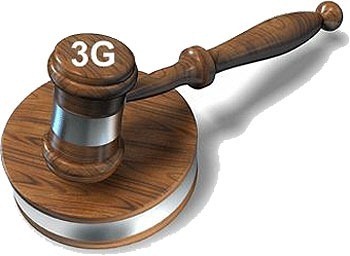 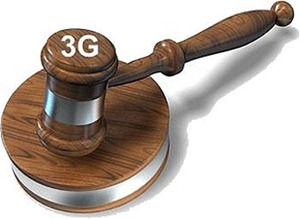 Exactly like we told you earlier this week, Reuters has reported that PTA has delayed 3G license auction for indefinite period, citing Walid Irshad, CEO PTCL and Telenor’s Spokesperson.

It maybe recalled that PTA has issued Information Memorandum in January 2012 announcing that 3G auction would take place on March 29th.

Potential bidders were due to submit expressions of interest from January 21, but they have yet not been invited to do so, reported Reuters in its report citing Walid Irshaid, chief executive of Pakistan Telecommunication Co (PTCL).

“All the dates announced earlier have been put on hold, what the new date is we don’t know,” said Irshaid. “The first step was not even taken yet. No official notification has been received by us or any other operator.” Mr. Irshad was quoted.

A spokesman for Telenor told Reuters that the government had postponed the auction indefinitely until it hires an international consultant to supervise the process.

Apparently the reason delay is said to be appointment of consultant, however, it is believed that cellular cartel had pressurized the government and those who were to take decisions to delay the auction.

It is believed that cellular companies were reluctant to invest in 3G auction and 3G network rollout, which could cost each operator up to USD 1 billion dollar.