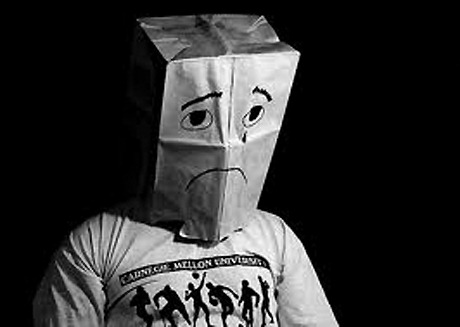 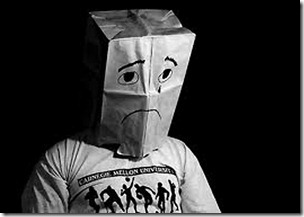 Back in November 2011, or especially in January 2012 I was kind of sure that 3G will at last surface in Pakistan.

This belief was backed by facts, such as announcement of 3G auction date, issuance of Information Memorandum for 3G/4G, high activity at telco headquarters, market buzz and so on.

Yes, my optimism was involved too.

At that time one of ProPakistani commenters posted these comments:

Some how I always say the 3G thing is not going anywhere in Pakistan but people just start dancing with the slightest talk to 3g. lolz its not gonna happen..

Here we with the 3G hooplah again!! From what I know, the government cannot force investors or firms to invest money in a market which does not show any viable returns. 3G I am afraid is one such venture in a country like Pakistan.

Kudos to the government through, for coming with the most innovative form of beggary. Don’t really see it happening though. Business is always give and take. 3G is all about giving and getting nothing in return in a $2.5 arpu market.

I am still not agreeing with what Stone said then, for my own reasons, but he echoed what mobile phone operators then.

Deep in my heart, I had always wondered, how these billion dollars investors will sit and watch the government to go ahead with 3G auction and make them spend another USD 500 million to USD 1 billion. That too to fill the budget deficits of Pakistan, a country which is dear to none but the poor. I mean, the voice and muscle of cellular companies isn’t something which government could neglect, especially when we have so !noble rulers – if you know what I mean.

Call me conspirator, but how will you deny the events that happened in following manner:

And it appears the trick worked.

Welcome to Pakistan, but forget about 3G meanwhile you stay here.