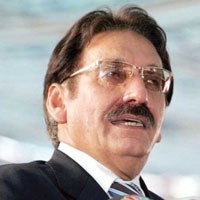 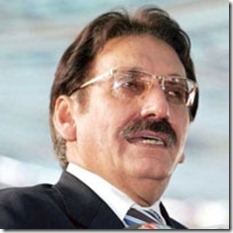 Chief Justice of Pakistan, in this regards, ordered to make arrangements necessary to make sure that only one SIM could be issued against a single CNIC in Baluchistan Province.

CJP has ordered the Deputy Attorney General to ask all the cellular companies for holding a combined meeting today for figuring out such a mechanism.

“If any cellular company does not comply with the direction for resolving security issues in the province, its license will be cancelled”.

Despite of PTA’s various past initiatives, sale of illegal SIMs hasn’t come to an end. Under the law, customer is allowed to keep 10 different SIMs against a single CNIC.

Analysts believe, if such a practice is adopted later in other provinces, the existing official number of total mobile phone SIMs will come down considerably which is 118 million at the moment.

Telecom authority is awaiting for detailed court order, the spokesperson told media when contacted for comment.

Cellular companies said that they haven’t received anything from authority as of now.