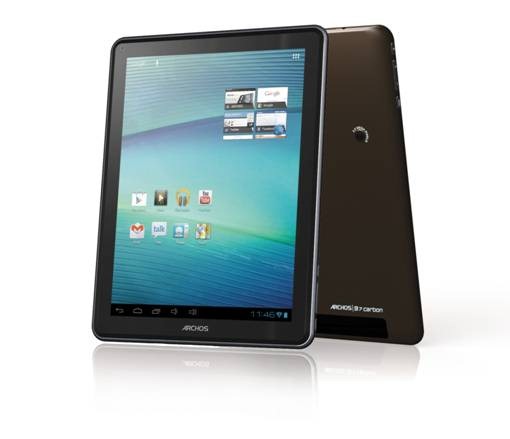 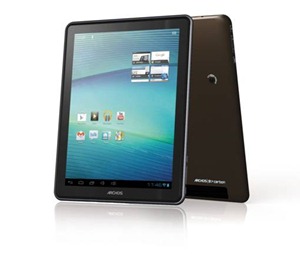 Archos has been making several budget products since quite a time now and the 97 Carbon is no exception, which is priced at $250 at the time of announcement.

Here are the rest of the specs:

“We wanted to introduce a new series that not only combines affordability with a new slim design, but features the best that Google has to offer. With the Elements series we have done just that. It’s the perfect balance of hardware, software optimization and content through the Google Play ecosystem.”

Archos’ 97 Carbon competes with the Google Nexus 7 tablet which comes at the same $250 price tag for the 16Gb flavor while the 8Gb model can be found for as low as $200.

The Archos tablet’s biggest advantage against the Nexus 7 is it’s considerably larger 9.7 inch screen which puts it in the same 10 inch league as the ‘premium’ Ipad.

It will become an even better deal than it already is if Archos manages to update it to Android 4.1 Jelly Bean quickly and the $250 price tag will be justified even further.

Here’s the spec comparison between the Archos 97 Carbon and the Google Nexus 7:

The Archos 97 Carbon did managed to beat Nexus 7 in several categories but it disappoints in the CPU department thanks to its paltry single-core 1Ghz processor. Still, both of them are quite good tablets especially if we consider their prices and their features.

We are anticipating that online stores in Pakistan are likely to enlist 97 Carbon tablet on their charts soon.