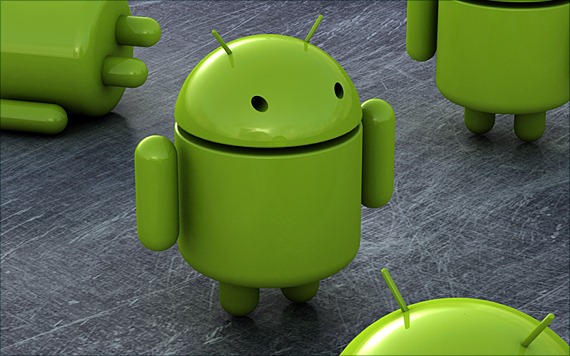 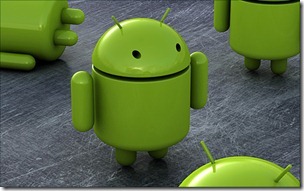 In front of iPhone 5 event, which is the sixth generation of the handset, where everyone’s eye is on Apple but Google sees it as a good time to remind everyone that by far Android is still bigger than iOS.

So, to make this aim done Hugo Barra, Google’s Director of Product Management for Android, shared the news on his Google+ account as:

More amazingly, when we saw these stats back in December 2011, Google’s Andy Rubin had then said that 700,000 Android devices are activated every day, and in July 2012 the activations grew to 900,000.

In comparison, 410 million iOS devices have been sold as of July.

Surely, all these success for Android with big hitting handsets such as Samsung Galaxy S3 and HTC One X that helped Android to strengthen its position in the market. It has been apparent that Samsung Galaxy S III, which hit the market late in May 2012, has been sold more than 20 million devices.

Other than it, Apple also used to take part in this game as by frequently announcing daily iOS device activations up until 2010, which may or may not have concern with the fact that Android Surpassed iOS in 2011.