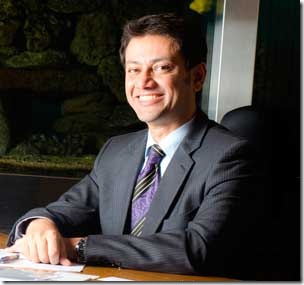 The past twenty years have been an extraordinary time for the development of information and communication technologies (ICTs) – with the ‘mobile miracle’ we have brought the benefits of ICTs within reach of virtually all the world’s people. It is now time to make the next step, and to ensure that everyone – wherever they live, and whatever their circumstances – have access to the benefits of broadband.

This is not just about delivering connectivity for connectivity’s sake, or even about giving people access to the undoubted benefits of social communications. It is about leveraging the power of broadband technologies, and especially mobile technologies, to make the world a better place.

Broadband has become a key priority of the 21st Century, and I believe its transformative power as an enabler for economic and social growth makes it an essential tool for empowering people, creating an environment that nurtures the technological and service innovation, and triggering positive change in business processes as well as in society as a whole.

Increased adoption and use of broadband in the next decade and beyond will be driven by the extent to which broadband-supported services and applications are not only made available to, but are also relevant and affordable for consumers.

A broader view needs to be taken for broadband proliferation and the Government’s long-term digital strategy needs to be aligned with its economic objectives. The ITU and UNESCO Broadband Commission for Digital Development are striving to meet the eight Millennium Development Goals signed by all nations, including Pakistan, in 2000. The Broadband Challenge and Broadband Targets 2015 adopted by the Broadband Commission for Digital Development in October 2011 consist of a set of four targets for making broadband policy universal and for boosting affordability and broadband uptake:

Although the current growth is encouraging, is it enough for us to leap forward and compete with the rest of the world? Technology and progress are recurrently linked together and in today’s day and age. Governments and businesses want to measure the real growth, with transparency of results and visibility to manage their operations.

Energy Crisis and How Communication Networks Can Play a Role:

The electricity crisis in the country has been a thorn in the backside of not just the existing government, but the previous one as well. The current and the former PM’s have also stated that eliminating the electricity short-fall is the top priority for them. Having said that, the easiest and most direct way of eliminating the shortfall has been sought through developing new sources of power generation, majority of which through IPP’s (Independent Power Producers).

Over the last 10 years, we have witnessed the mushrooming of new power projects that have renewed hope in the system and have given relief for a short period of time. However, the power crisis continues to be a sore point for the Government. However, it is time we review the options for improving the efficiency of our electricity supply and management. Are IPP’s the only viable way to address the issue?

In my opinion, they are partly the solution. Thanks to advancement in technology, smart solutions are available and being implemented internationally for improving electricity supply and management.

The smart grid is bringing the electric utility industry into the 21st century. In combination with smart meters, the smart grid enables consumers to monitor their energy usage. For utilities, it eliminates house-to-house meter reading, makes possible the remote connection and disconnection of electric power, and sends automatic alerts when outages occur.

Through smart meters, the scourge of electricity theft can be eliminated with ease, as detection of theft is made simpler.The smart grid enables retail electric providers to offer time-of-use rates that differentiate peak and off-peak consumption to encourage electricity consumers to shift their consumption patterns accordingly.

Developing a communications network is critical to meet this goal. The mass of information accumulated by smart meters is of no value unless it can be transmitted reliably to the utility data center and processed. Hence, there is a critical need for an effective communications network. Besides the above, the following standards should be adhered to: 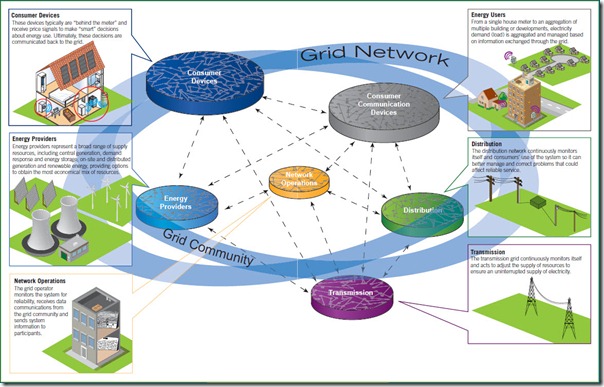 Some people may call me a dreamer and argue that this progress may only add to the cost of delivering electricity. I however, believe otherwise. The challenge for Pakistan is not only to overcome electricity shortfall, but to better manage its delivery system. The above method has been adopted in developing countries like the US and need to be implemented in Pakistan to get real-time access and accurate control over power delivery.

These steps will go a long way in ensuring the results are transparent and will help the Government in supporting policies for particular industries in order to meet its macro economic targets.