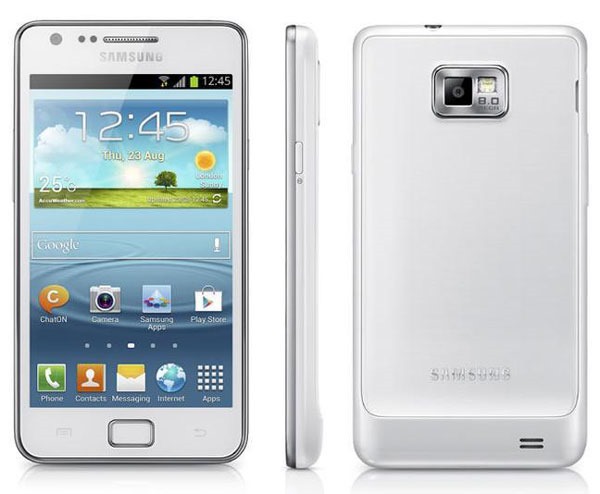 Almost two years have passed since Samsung first showed us the first ‘dual-core phone of the masses’ and now its time for Samsung to release a version of it and they have done so in the Galaxy S II Plus. The phone is similar both technically and design-wise to the Galaxy S II but has lost some of its features (perhaps to keep the price down). Here are the specs:

Another interesting thing here is that the original S II’s price has dropped considerably and it will get Jelly Bean too so even that’s not too bad of a deal. Still, I would actually favour this phone because this will be the one getting all the software upgrades in the future so if you’ve got the money, this is the way you should be heading towards.