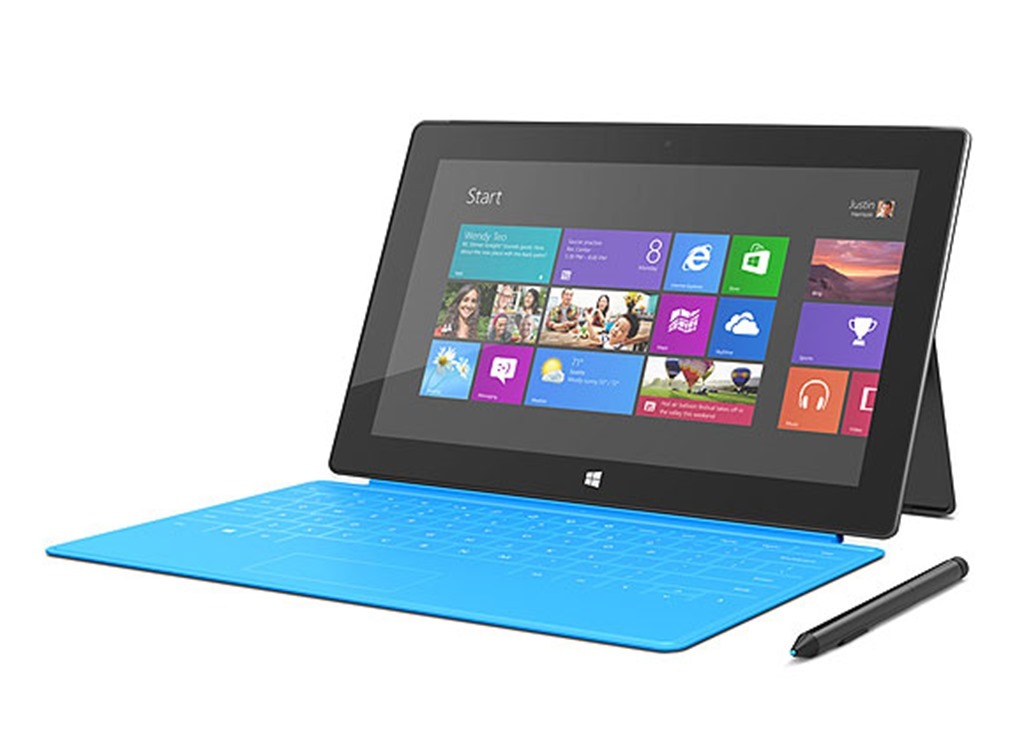 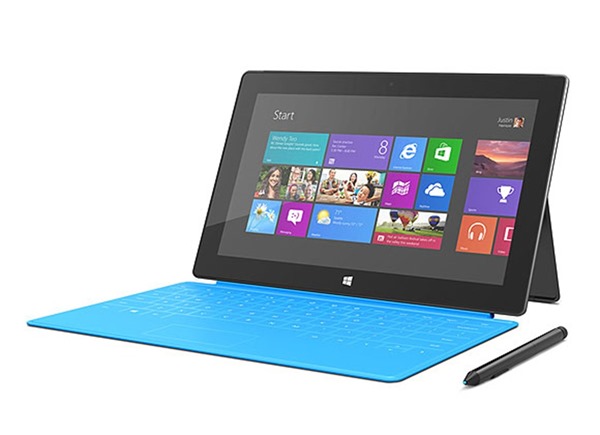 Microsoft’s much awaited Surface Pro tablet is finally being released and that too with a price tag which may prove a bit too much for most people, $899. The tablet will be released on February 9.

Microsoft and its specs promise that this tablet is almost a full-fledged Windows 8 PC especially when you add a touch or type cover to make up for the lack of keyboard.

The tablet features a 10.6 inch ClearType Full HD, 10-point touchscreen with 16:9 aspect ratio. The processor is an Intel Core i5 unit. The RAM amounts upto 4GB and the internal memory is 64 GB for the starting model and 128 GB for the more-expensive one along with Intel HD 4000 Graphics.

There are also 2 HD 1.2mp cameras on the front and back for this tablet. The Surface Pro is powered by a 42 W-h battery and runs Microsoft’s Windows 8 Pro operating system.

All this package comes in a special magnesium casing dubbed by the guys at Redmond as VaporMag. The body is 13mm thick and weighs 2 pounds.

Compared to the competition (and Surface RT), this tablet is more than just a tablet. Unlike the Surface RT, this thing can run Windows legacy software and thanks to a beefy hardware, can do graphic intense work.

One thing that the Surface Pro is the disk drive which some ultrabooks of the same category and price offer. Surface Pro faces an even stiffer competition from them. And unlike them all, you’ll have to buy a separate type or touch cover keyboard for this tablet. The base model costs $899 while the 128GB flavour costs $999. The price will go even up considering the fact that the touch and type cover retails for more than $100.

This is expensive especially when you take into notice the bitter truth that some ultrabooks of the same price range come with Intel Core i7 processor and bigger displays.

So if you DO plan on buying a Surface Pro tablet, you’ll surely have to make some compromises.